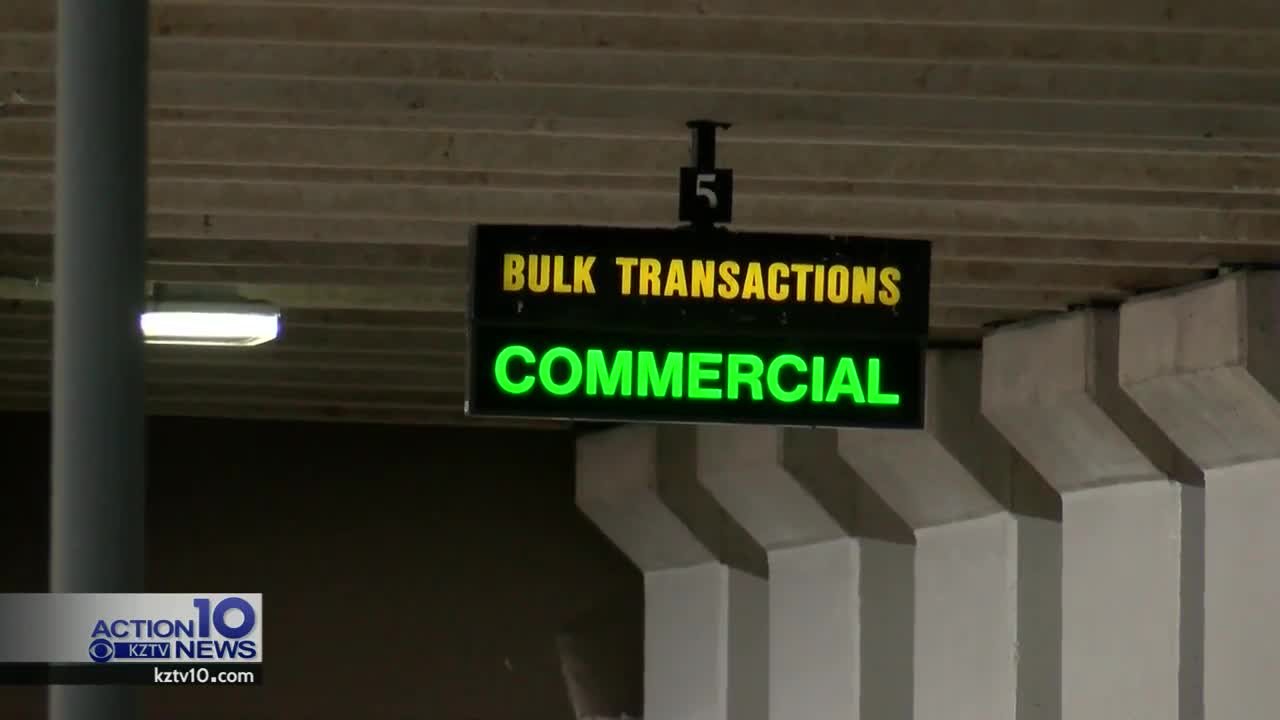 CORPUS CHRISTI, Texas — There's a warning from the Corpus Christi Police Department to pay extra attention the next time you make a stop at the bank. Police say criminals are still targeting people in our area for jugging robberies.

"They'll follow somebody as they're leaving the financial institution and then when they stop somewhere, maybe at a convenience store or a restaurant, they leave the bag in the car. They'll break into the car and take the money," CCPD Lt. Michael Pena explained.

Surveillance video from a recent incident in the 2600 block of Gollihar shows a suspect smash a car window, dive inside the vehicle and ransack it before leaving in a getaway vehicle. The victim in this case told police he withdrew money at a bank drive-through and believed he was followed from the bank back to his business.

CCPD says these thieves often look out for business-related transactions. However, police want everyone to stay vigilant and say the average citizen can still be a target.

Lt. Pena said, "Whether it's a hundred dollars, fifty dollars -- that's something that the criminal is going to have now that they didn't have before."

According to police, the offenders find their victims by parking in or close to a bank parking lot. They are usually in newer model cars with paper license plates and tinted windows.

CCPD continues its efforts to track down these criminals. However, they also want the public to do their part to protect themselves.

Police urge residents to be aware of their surroundings when they leave the bank. They also recommend that people go from the bank directly to their destinations and immediately secure their money. If anyone has to make a stop, they should not leave a bank bag or envelope in plain view in their vehicle.

In the recent jugging case on Gollihar, the suspect left the scene in a white Toyota Camry with a getaway driver behind the wheel. If you recognizes the man or vehicle, or know anything else about this robbery, police want you to call Crime Stoppers at 888-TIPS. Your anonymous tip can also earn you a cash reward.