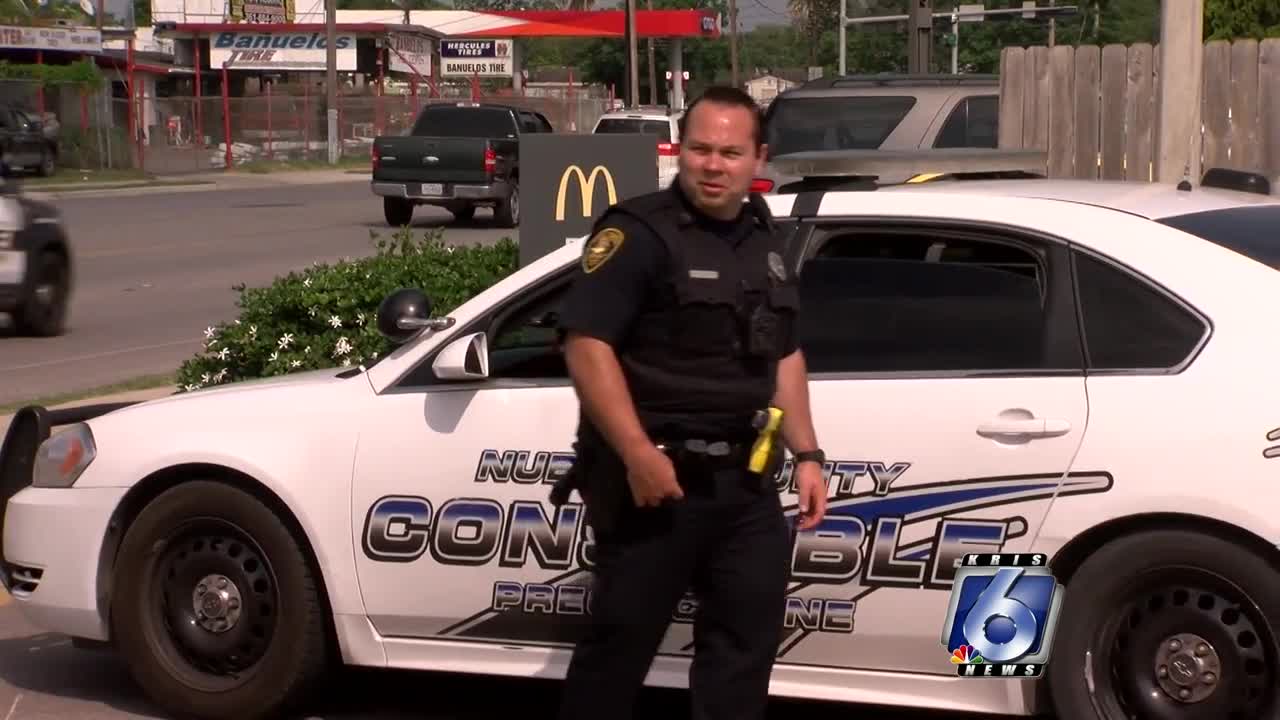 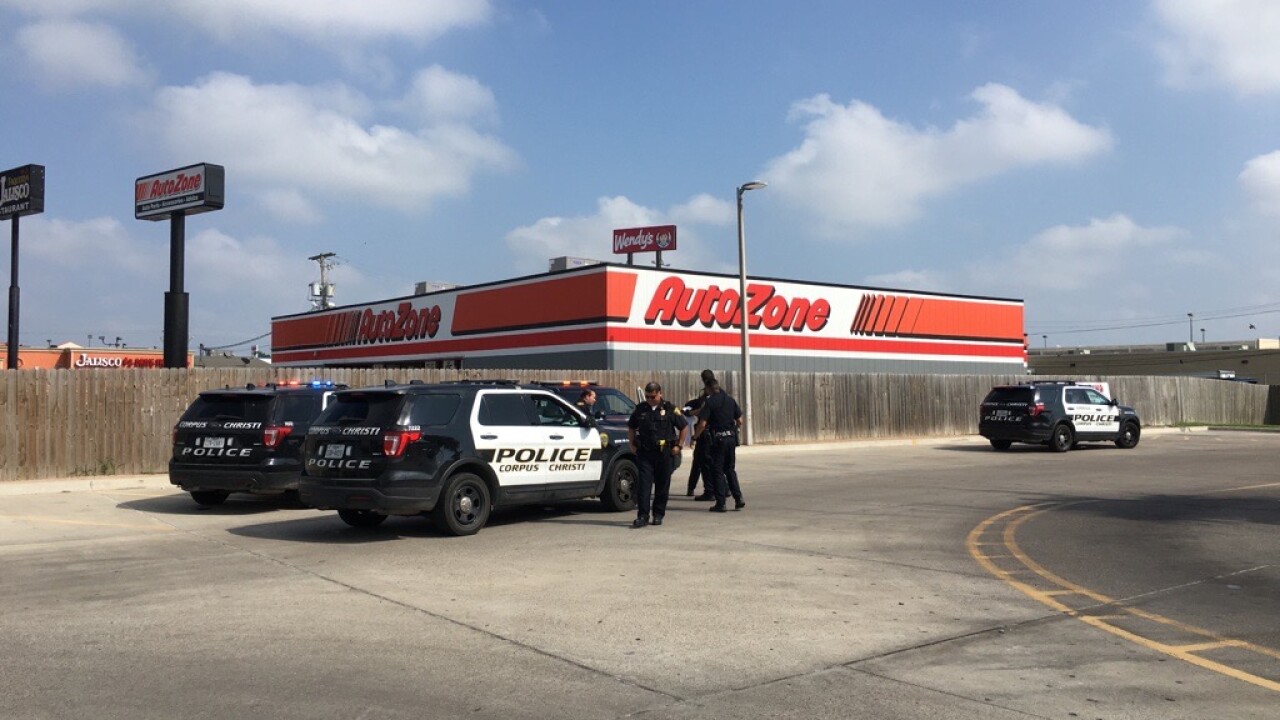 Corpus Christi Police Department officers were called to break up a fight near Horne Road and the Crosstown Expressway on Wednesday, and suddenly found themselves mixed up in it.

The incident happened at around 4:30 p.m., when CCPD Lt. A. Trevino said the officers were told about a fight between five people in the parking lot of an abandoned building on Horne, between Port Avenue and Ayers Street.

When officers tried to break up the fight, Trevino said three of the people involved turned around and began assaulting the officers.

A man and a woman were arrested at the scene, and police were looking for a third suspect Tuesday evening.

Trevino said the alleged assailants are in their 20s, and likely will face various charges including assaulting an officer, evading arrest and resisting arrest.

Neither police nor the reported assailants were injured in the incident.