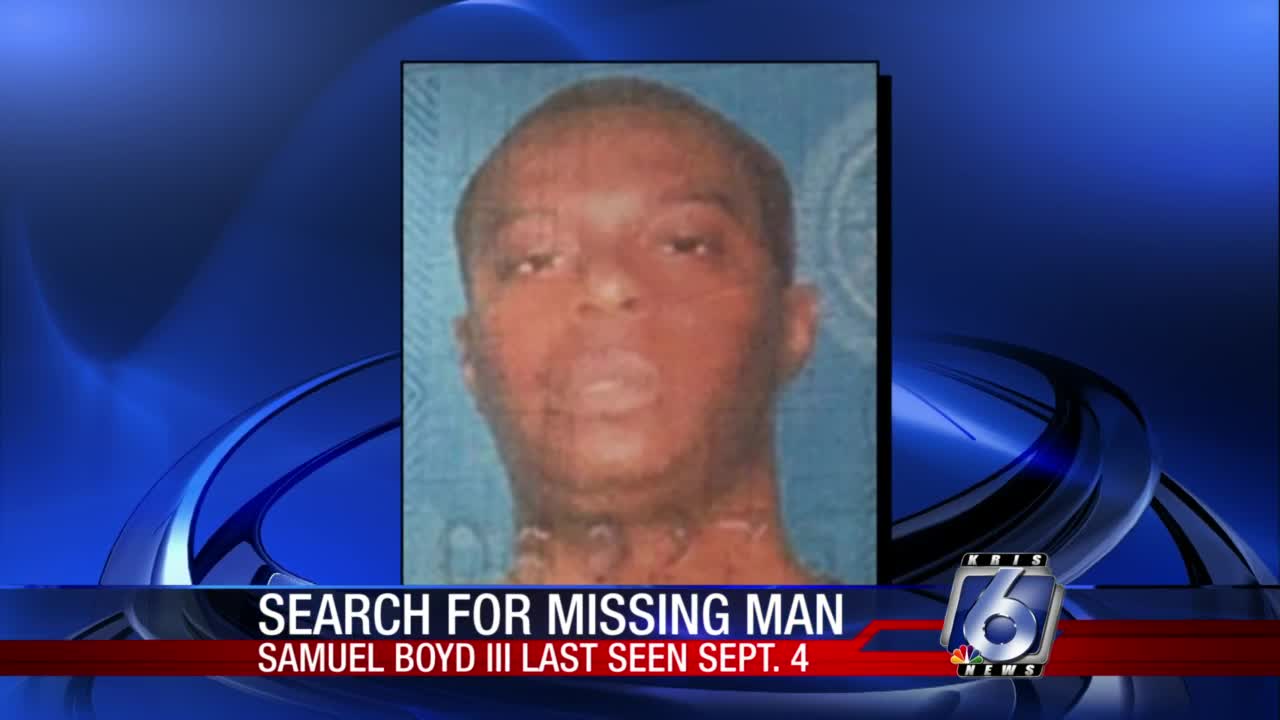 44-year-old Samuel Boyd III has been missing since Sept. 4. 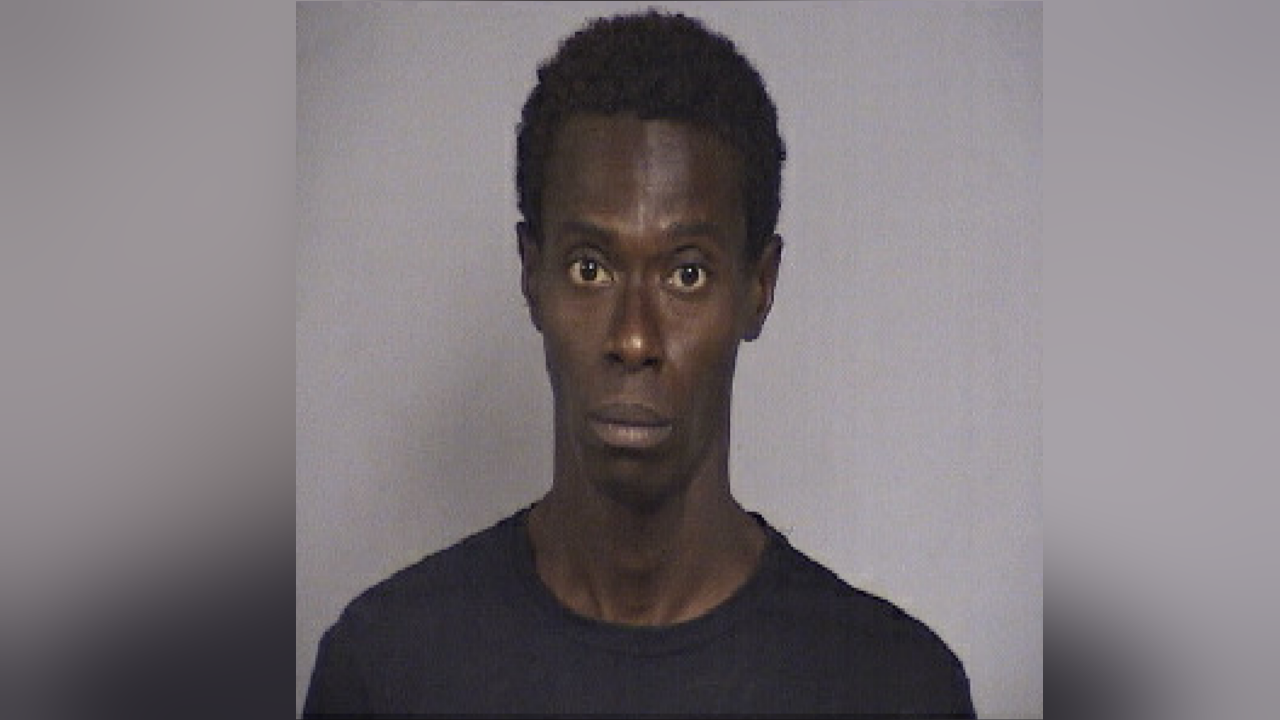 44-year-old Samuel Boyd III has been missing since Sept. 4.

Boyd was last seen at the Navy Army Credit Union on the Crosstown Expressway near Ayers.