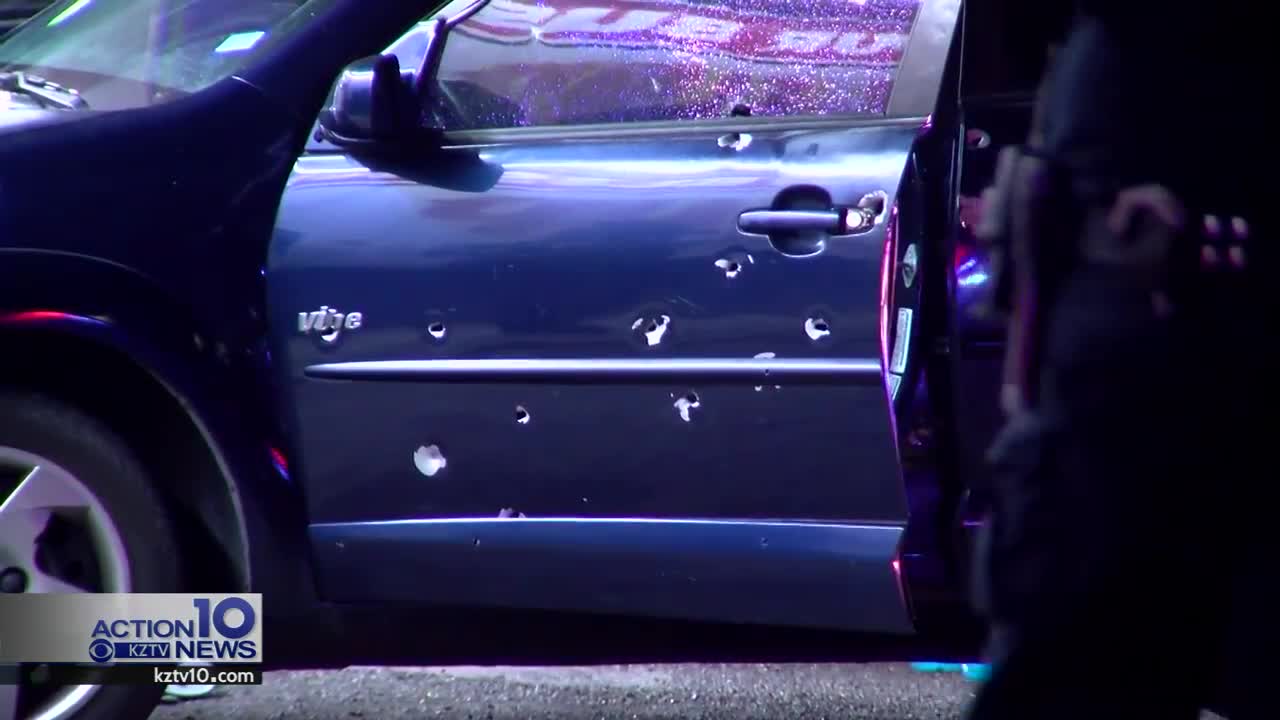 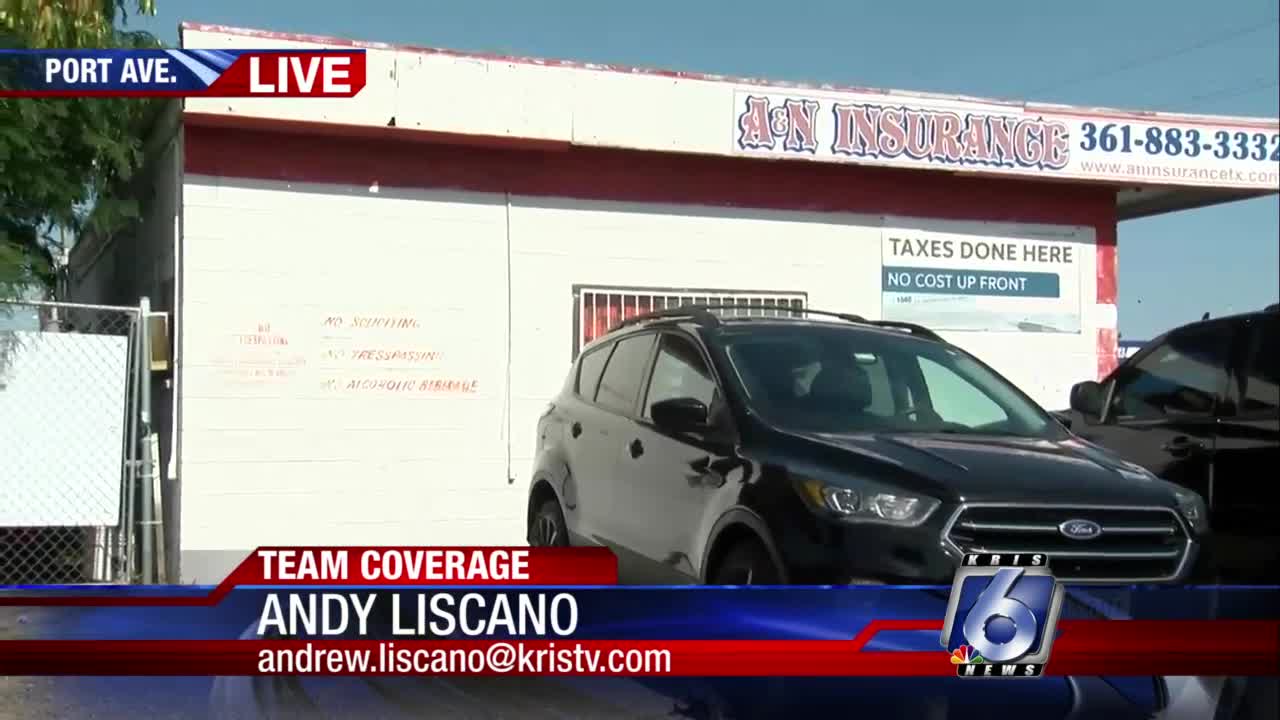 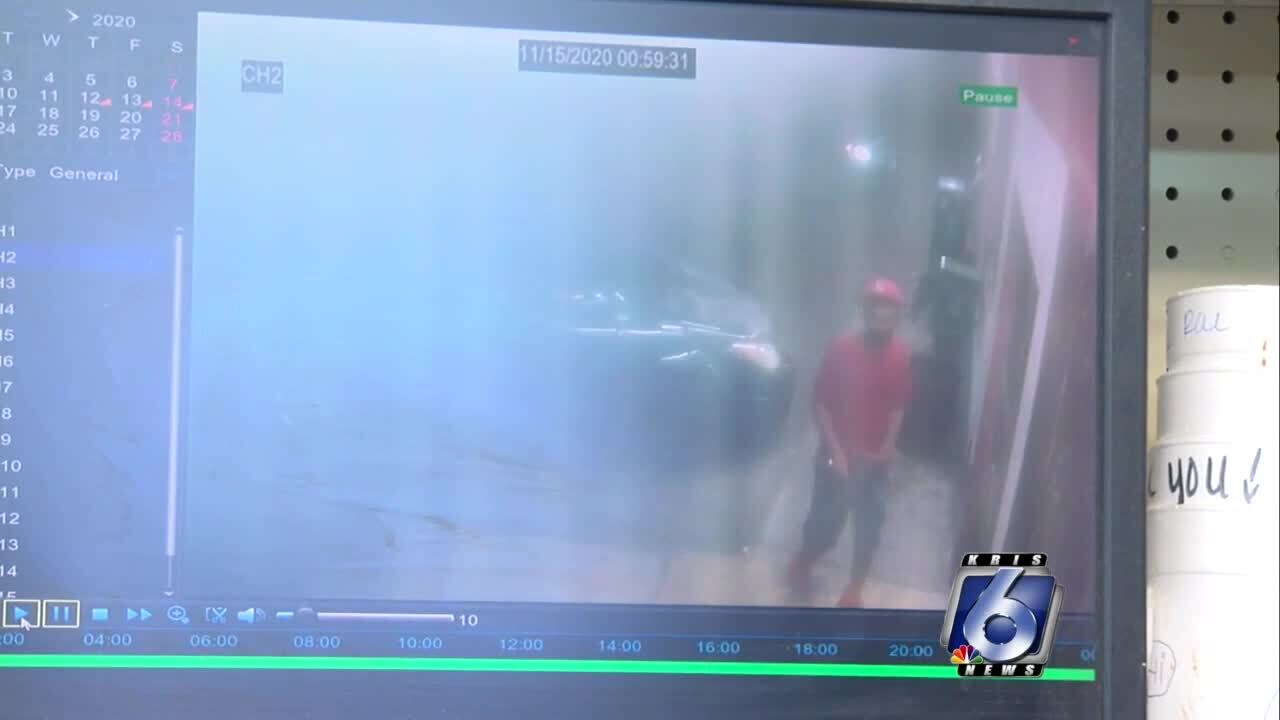 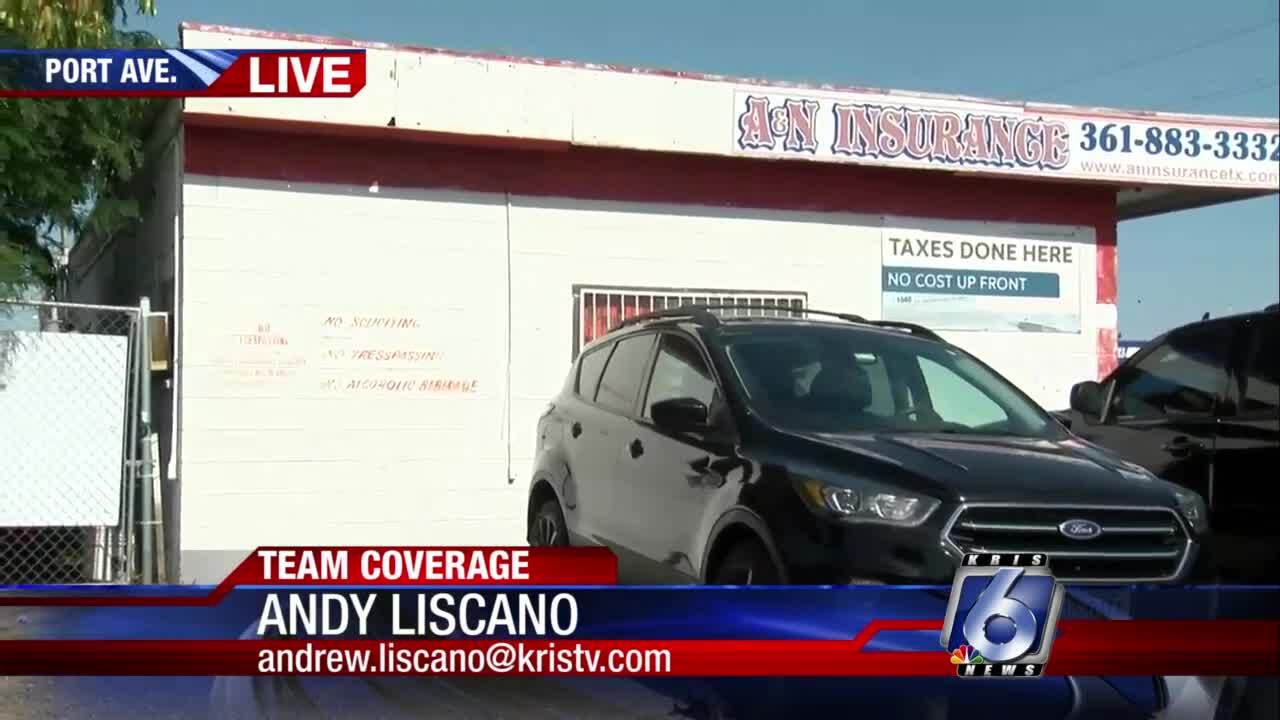 The search continues for information about a Saturday night homicide at a westside market and gunfire that erupted at a vigil for the victim at the same place last night.

We provide team coverage from KRIS 6 reporters Patrick Johnstone and Andy Liscano live from the scene with the latest information that claimed the life of a man in the 3100 block of South Port near An’s Market.

We provide an exclusive video that shows the victim entering the store and then attempting to leave several moments later. You can’t see what happens next, but a presumed bystander is then seen.

The Corpus Christi Police Department is investigating the Saturday night shooting it as a homicide, but they have no suspects. They are looking for a black SUV.

Corpus Christi police have released pictures of two persons in connection with the crime.

A shooting also broke out at a candlelight vigil for the shooting victim Sunday night at the convenience store.

Eric Tunchez, the owner of Corpus Christi Cronica.com, who told us that he has been told the incident started with a verbal argument that quickly escalated. It was not related to Saturday night’s shooting and at some point, somebody starting firing shots into the air causing the crowd to disperse.

There were no injuries.

CCPD is investigating and asking for any information to contact at 1-361-888-TIPS.