Police arrest man after allegedly exposing himself to underage girl 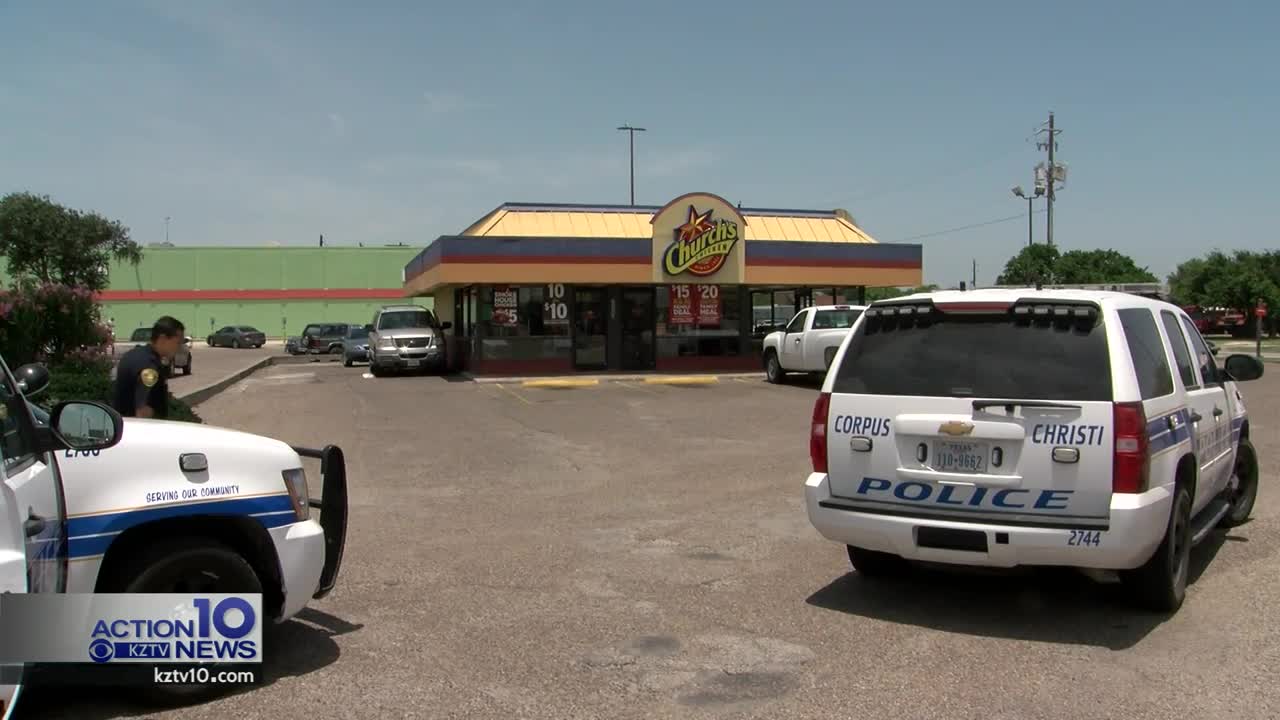 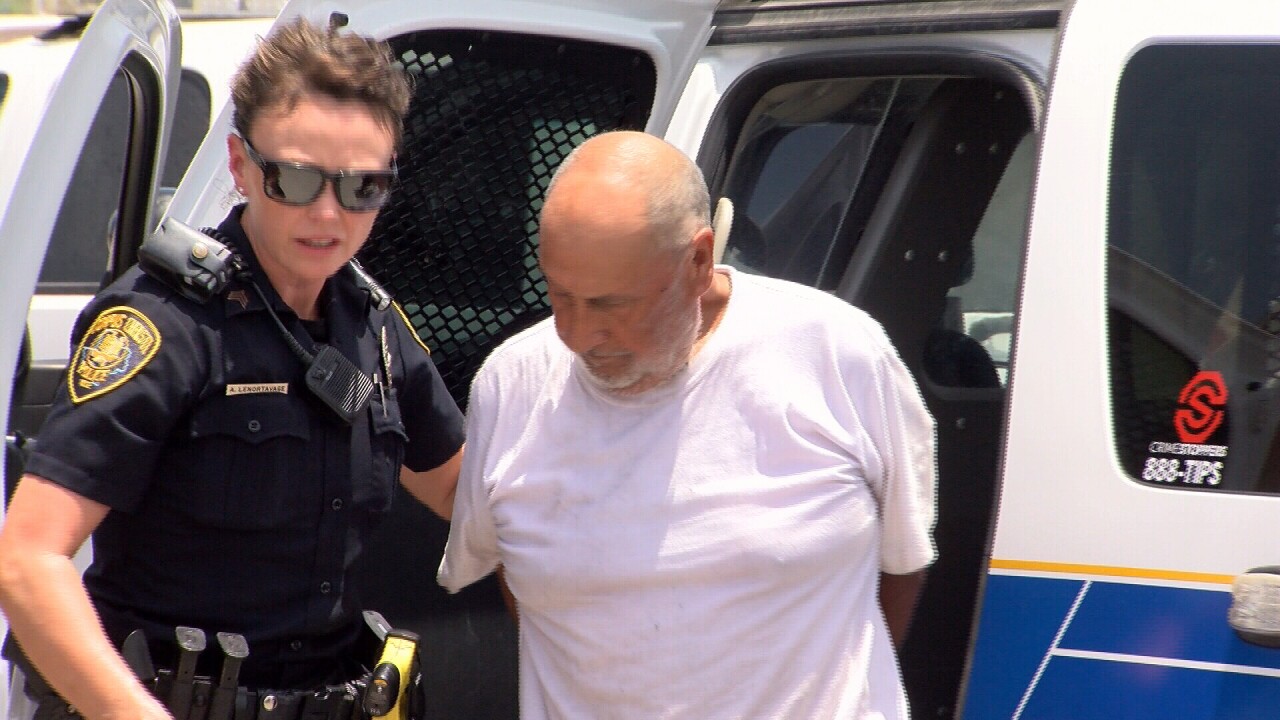 A man is facing felony charges after allegedly exposing himself to an underage girl.

The incident happened inside a Church's Fried Chicken location in the 3500 blocks of Leopard Street just before 2:00 p.m. Friday.

According to Lieutenant Chuck Freeman, with the Corpus Christi Police Department, a man allegedly exposed himself to an underage girl near the restroom of the restaurant.

Lt. Freeman says, "She went and told her grandparents about the incident, and then we were called and responded."

Melba Osio, the girl's grandmother, said her 14-year-old granddaughter was throwing trash after eating and went to the back area of the restaurant. That's where the man allegedly exposed himself.

The family says they are from San Antonio and are visiting Corpus Christi this weekend.

Police say the man, who has not been identified at this time, was located shortly after the incident, detained and arrested at the scene.