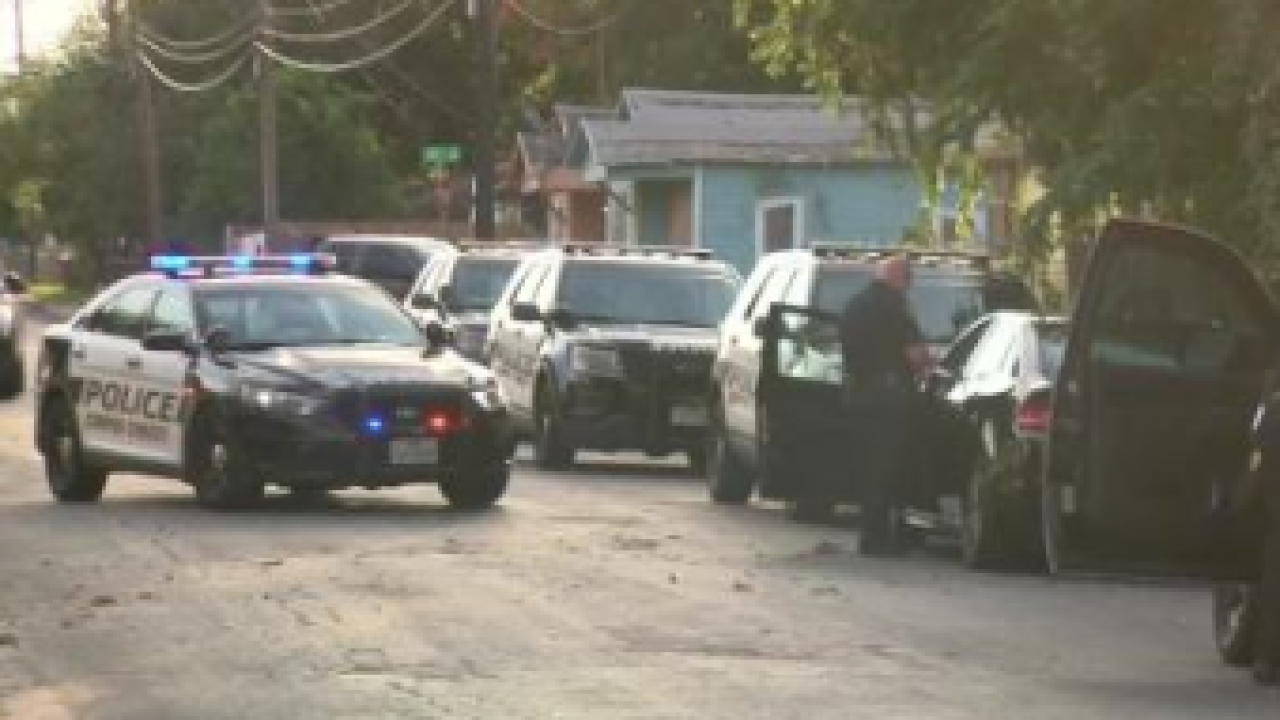 A Corpus Christi Police Department officer was injured this morning after a suspect put up a struggle.

Police were called to the 2700 block of Mary around 8 a.m. for a report of a suspicious man inside of a vehicle.

That's when officers discovered the man had controlled substances in the car, and struggled when police tried to arrest him.

Backup eventually arrived, but during the struggle the suspect and one of the officers ended up with minor injuries.

The suspect finally was cuffed and taken away on drug charges, and for resisting arrest.

A large knife was also found in the car.