New information in case of abuse of corpse investigation 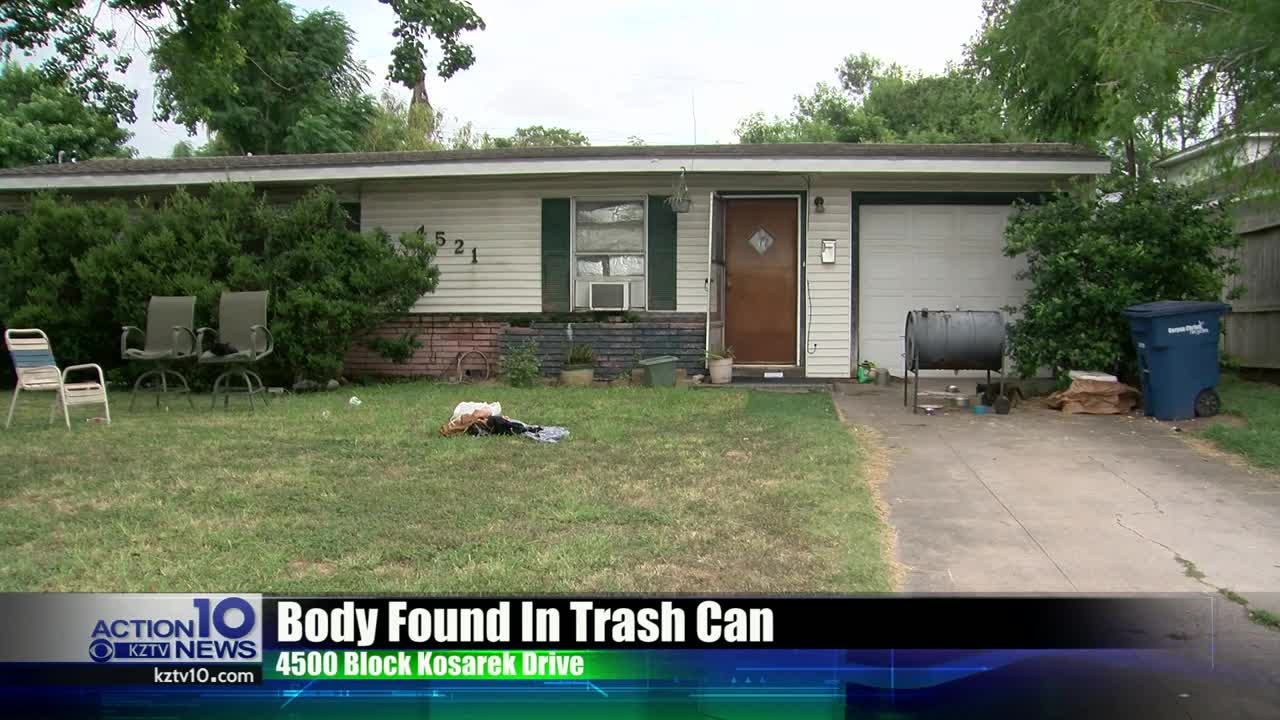 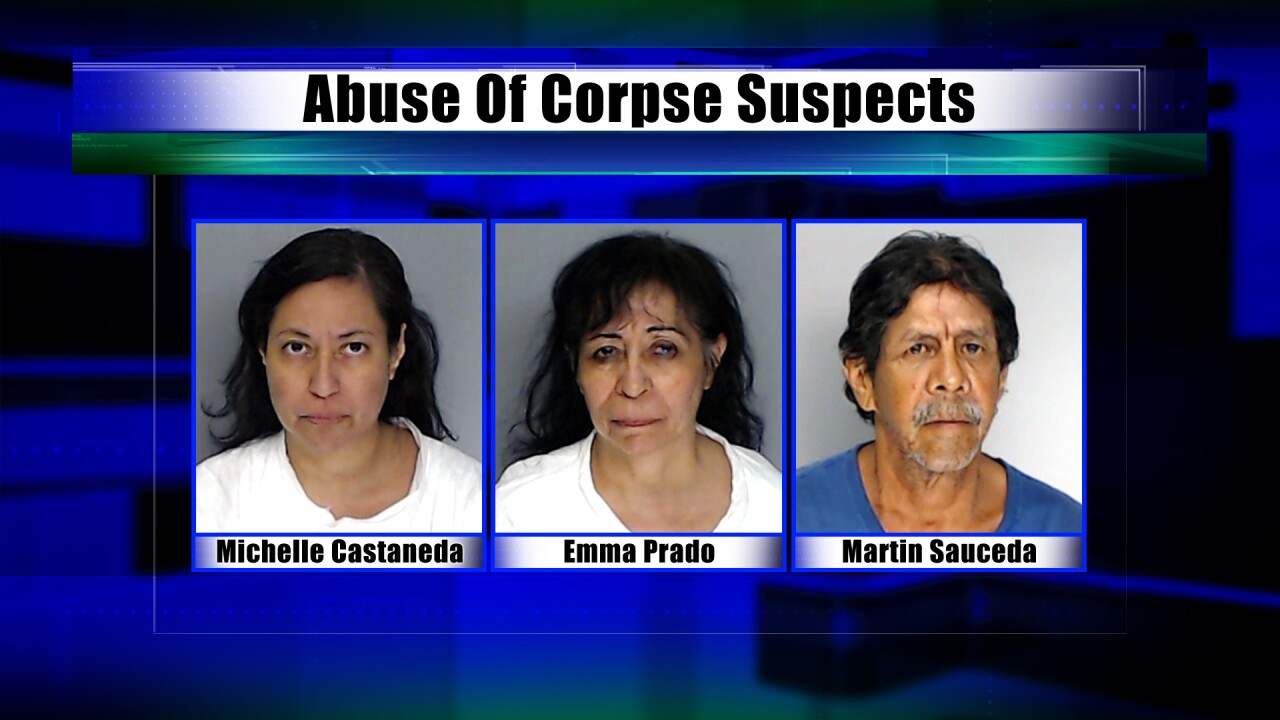 CORPUS CHRISTI, Tx — An arrest affidavit details more information of three people who were arrested and charged with abusing a corpse.

Tuesday afternoon, police announced they arrested three people after a welfare check at a home that took place Monday morning.

Family members also said 46-year-old Michelle Castaneda and 65-year-old Emma Prado told them that Guillermo was in a Houston hospital getting treatment over the phone.

Police and family members went to the home located in the 4500 blocks of Kosarek Drive. Officers met with 46-year-old Michelle Castaneda at the door, and she told officers Guillermo was being treated at a Houston hospital.

A police report stated Michelle was evasive when asked for the hospital's name. Officers asked to take a look inside the home, but Michelle declined to let them through the door due to the investigation, according to the report. Michelle told officers her mother, 65-year-old Emma Prado, the home's owner, was inside the house. Prado also denied officers to enter the home.

The arrest statement continues that officers called the family members concerned for Guillermo, and relatives told them they noticed a green trash can had been moved and a mattress was sitting on the curb. Another family member told officers he was able to see Guillermo's room earlier Monday morning and noticed a dead body on the bed.

Officers checked the mattress on the curb and noticed a foul odor coming from it. Lieutenant Henry Magnum, with the Corpus Christi police department, arrived at the scene and spoke with Emma Prado. Lt. Magnum convinced Prado to let officers come into the home and check Guillermo's room. The report continues officers smelled a foul odor and a box spring and a mattress missing.

An arrest affidavit concludes 59-year-old Guillermo Sauceda died inside his home and his death was not reported. All suspects lived inside the house with the man's dead body, according to a police statement. The body was allegedly removed and placed in the trash can with all offenders knowing what they were doing after family members came to the house, concerned for their relative, the arrest statement concluded.