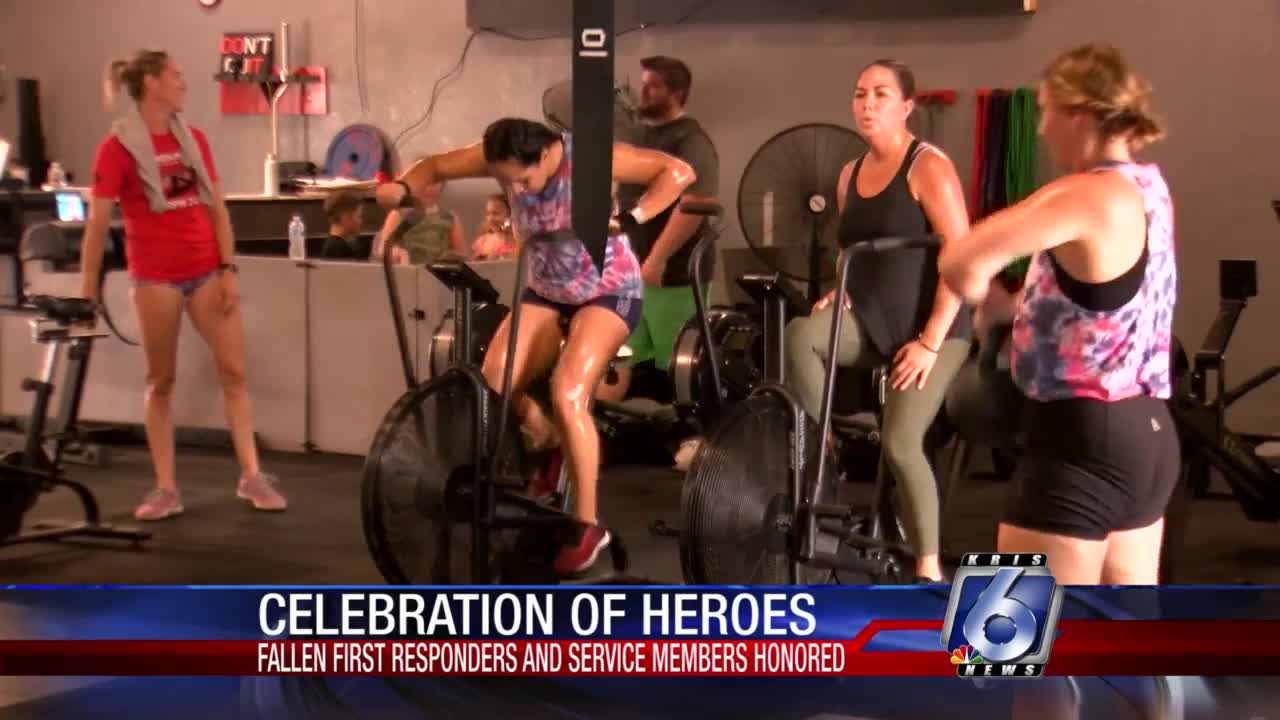 A group of locals worked-out and honored fallen soldiers at the same time Saturday morning.

The event is named after Lieutenant Michael Murphy, a navy seal, who died in combat in 2005.

"We're honoring our local and national veterans and first responders and by doing that we are doing a couple of workouts, one of them is the Murph and that one is dedicated to Navy Seal Lt. Michael Murphy," said E.J. Lopez the co-owner of Redline Fitness.

There was also free food and free haircuts given out to veterans and first responders.