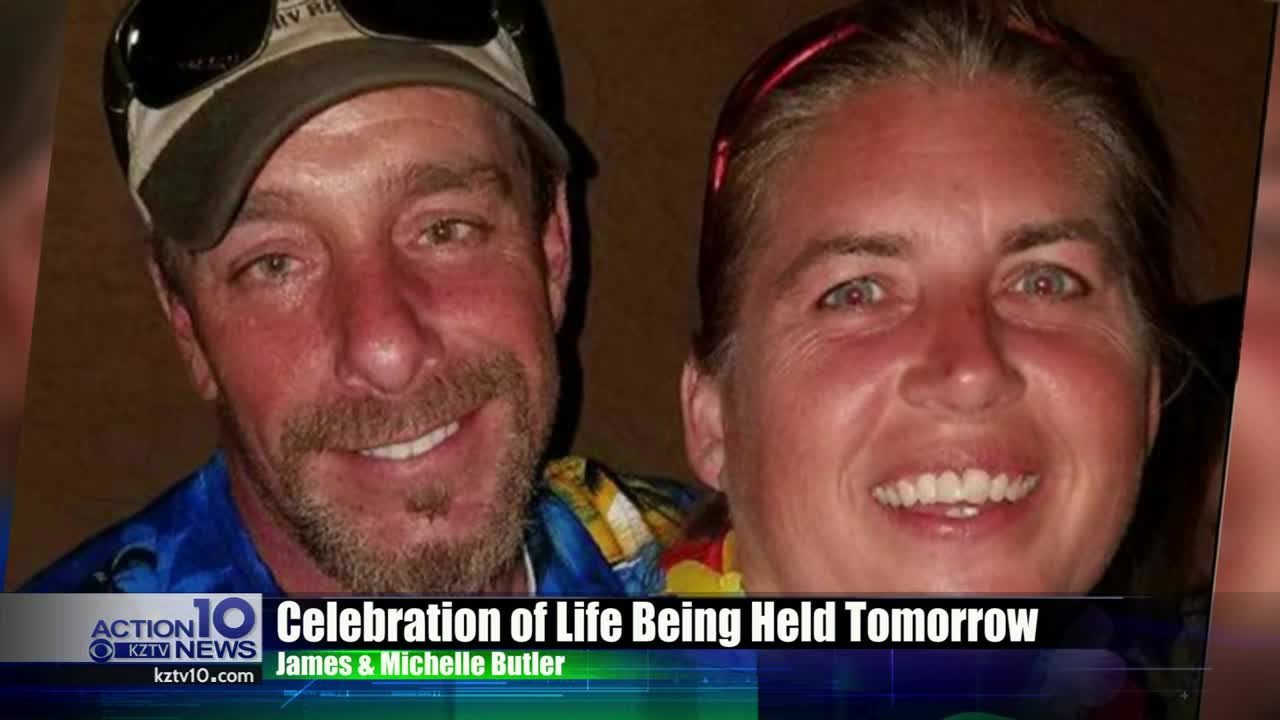 Family to get ashes of murdered couple James and Michelle Butler

CORPUS CHRISTI, Texas — The family of murderd New Hampshire couple, James and Michelle Butler, will finally get some sort of closure tomorrow.

There will be a Celebration of Life held in New Hampshire.

The family says they received the couple's ashes from Texas last month.

The couple was reported missing in October.

They were later found buried at the beach in a shallow grave on Padre Island.

Police arrested Adam Curtis Williams and Amanda Noverr for theft after police say they were seen driving the Butler's stolen truck into Mexico.

So far, no one has been charge for the murder of the butlers.