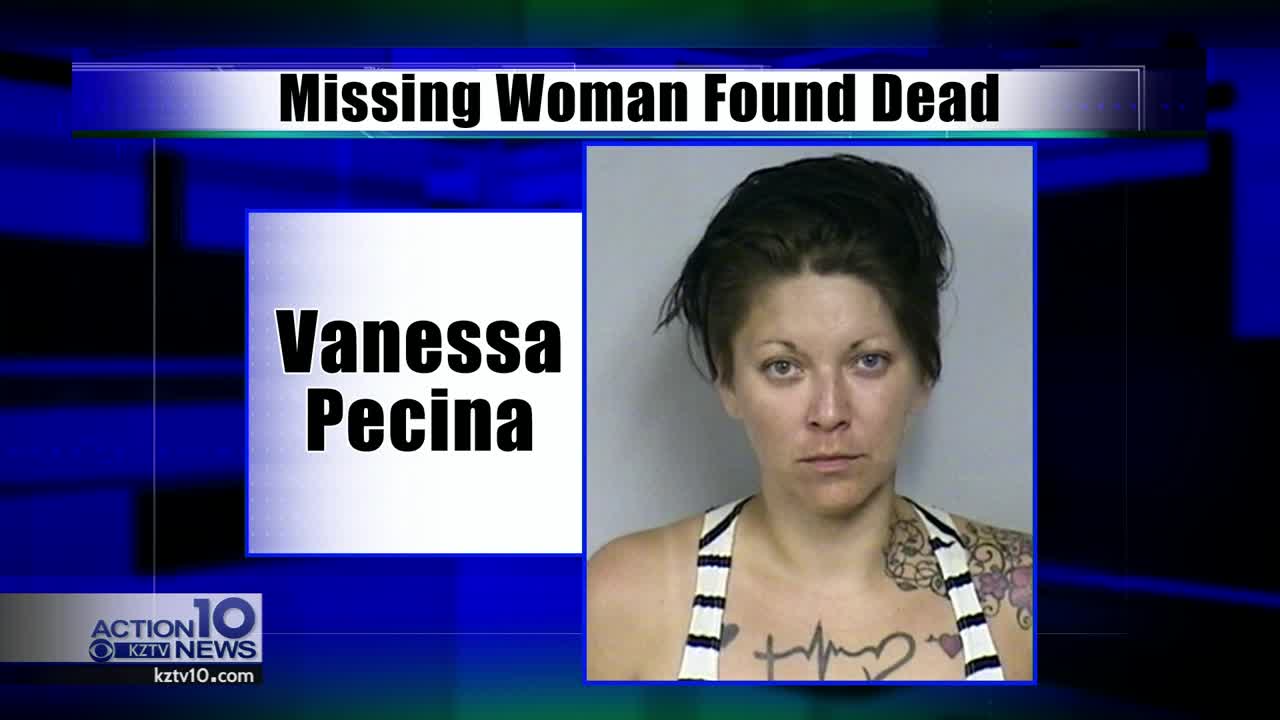 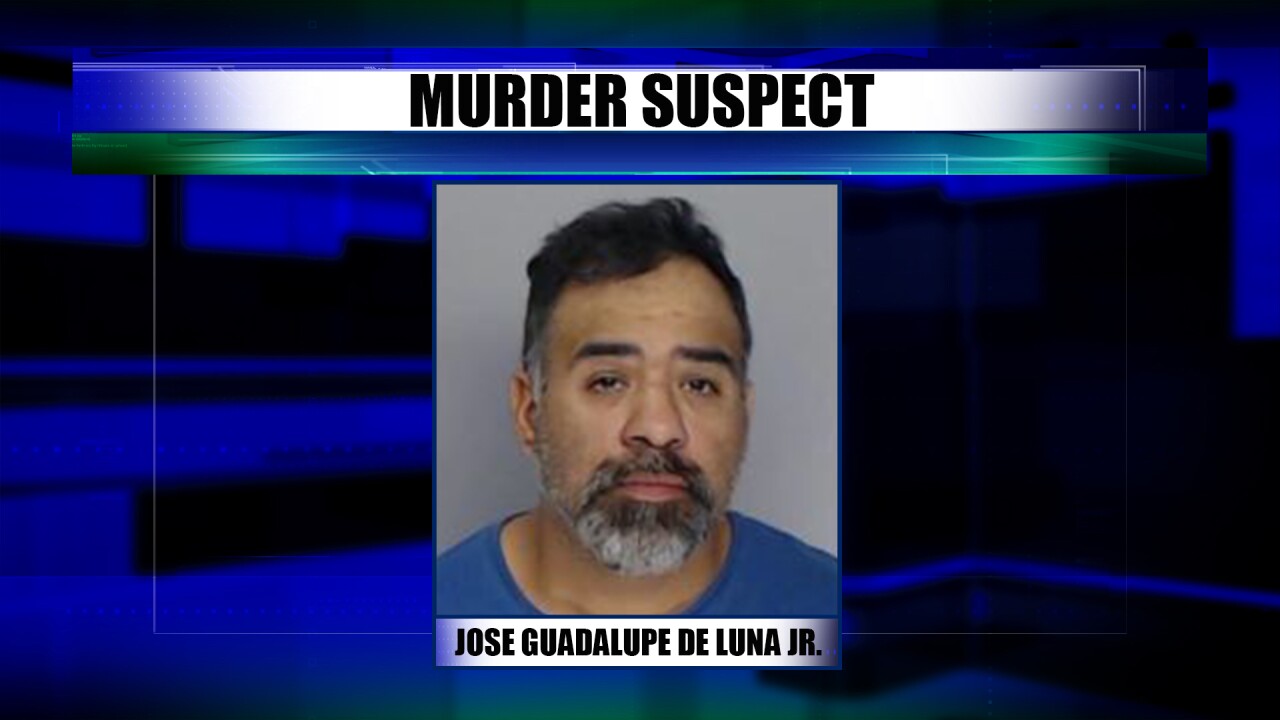 CORPUS CHRISTI, Texas — The search for a woman who was reported missing just over a week ago is over. The Nueces Co. Sheriff's Office has confirmed finding the body of 36-year-old Vanessa Pecina.

The Sheriff's Office says they found Pecina's body at County Road 20 and County Road 63 last week. That area is near Petronila.

The Corpus Christi Police Department issued a missing persons alert for Pecina on August 31. According to the CCPDblotter.com Pecina wia last seen on or before August 27 getting into a red vehicle at the curve on Queen Drive.

The Sheriff's Office is looking for 46-year-old Jose Guadalupe De Luna Jr. in connection to her murder.

If you have any information relating to Pecina's death, contact the Nueces County Sheriff's Office at 361-887-2239.