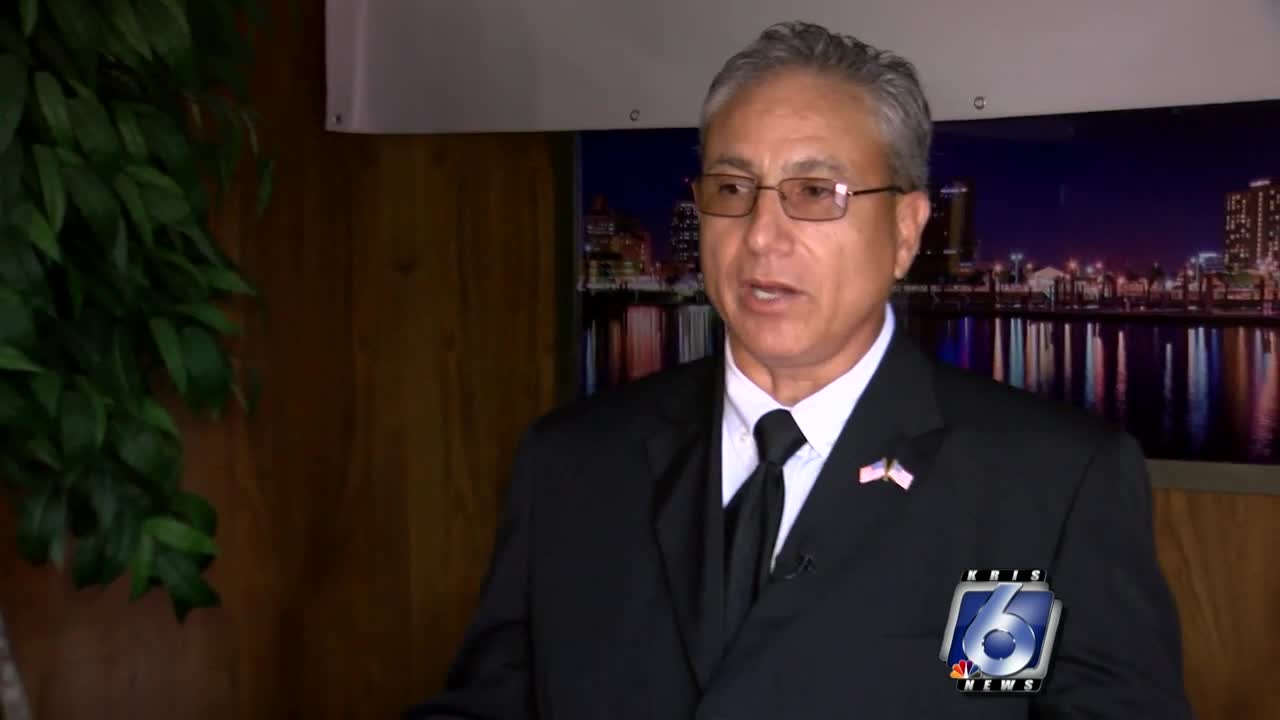 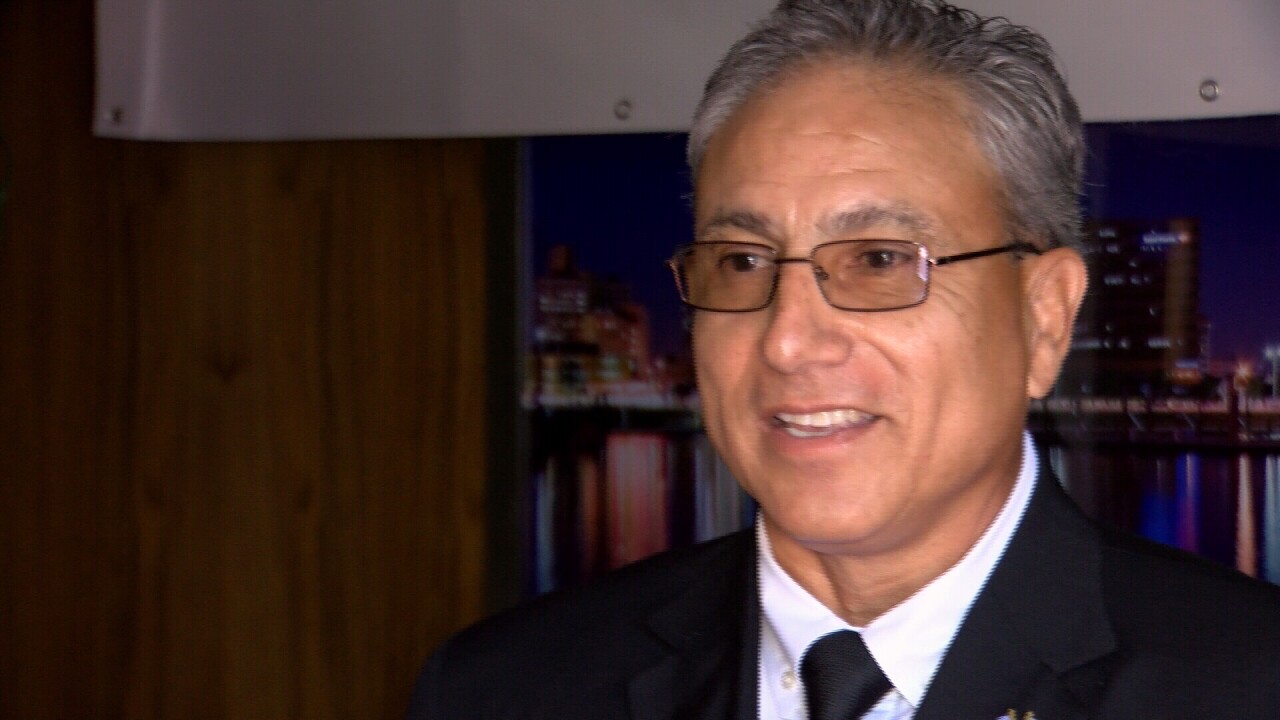 During this morning's City Council meeting, John Medina announced he was running for mayor.

Medina, who's lived in Corpus Christi for 33 years, submitted his application to run on Tuesday.

He worked as an operator for Koch Refinery and for Naval Air Station-Corpus Christi contractor L3 Aerospace.

He says if elected, he will focus on fixing streets and not just repairing potholes.

"I've gotten a lot of complaints that going down the road they get their tires busted and it's just. They're just patching it up and not doing anything about it," Medina said.

He also would like to find solutions to the city's homeless problem and work to keep local college graduates from leaving the Coastal Bend.