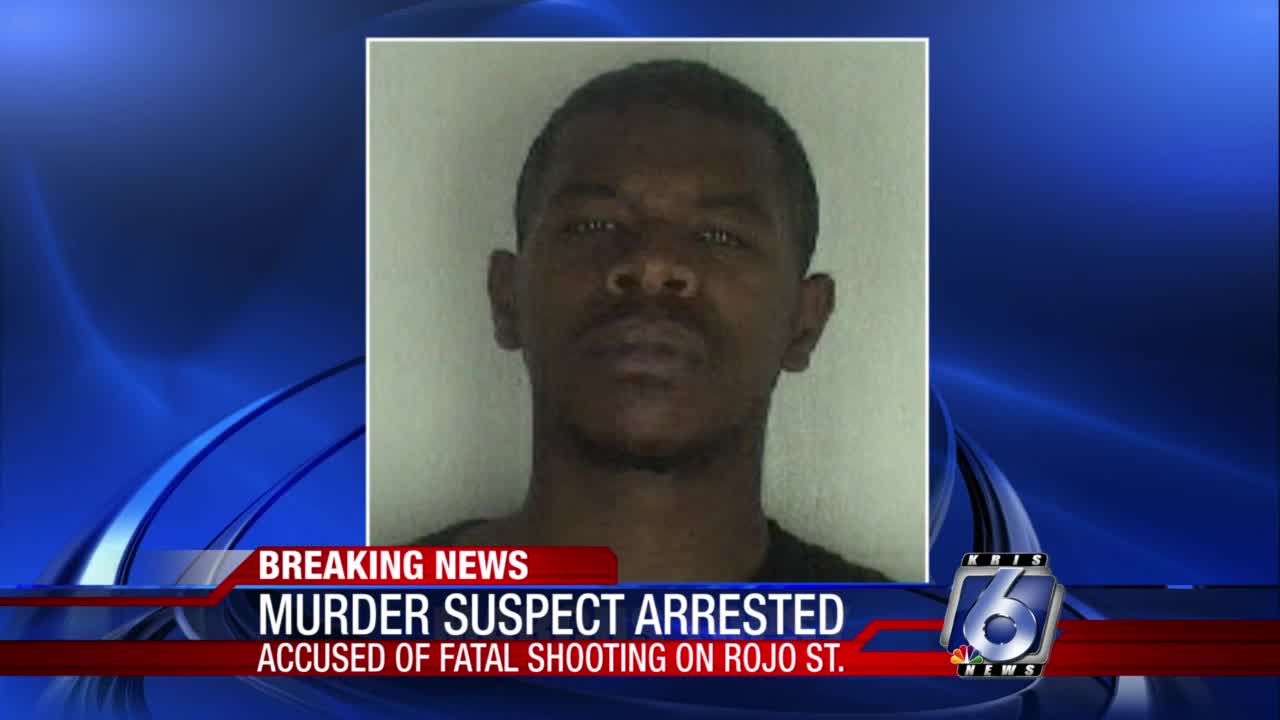 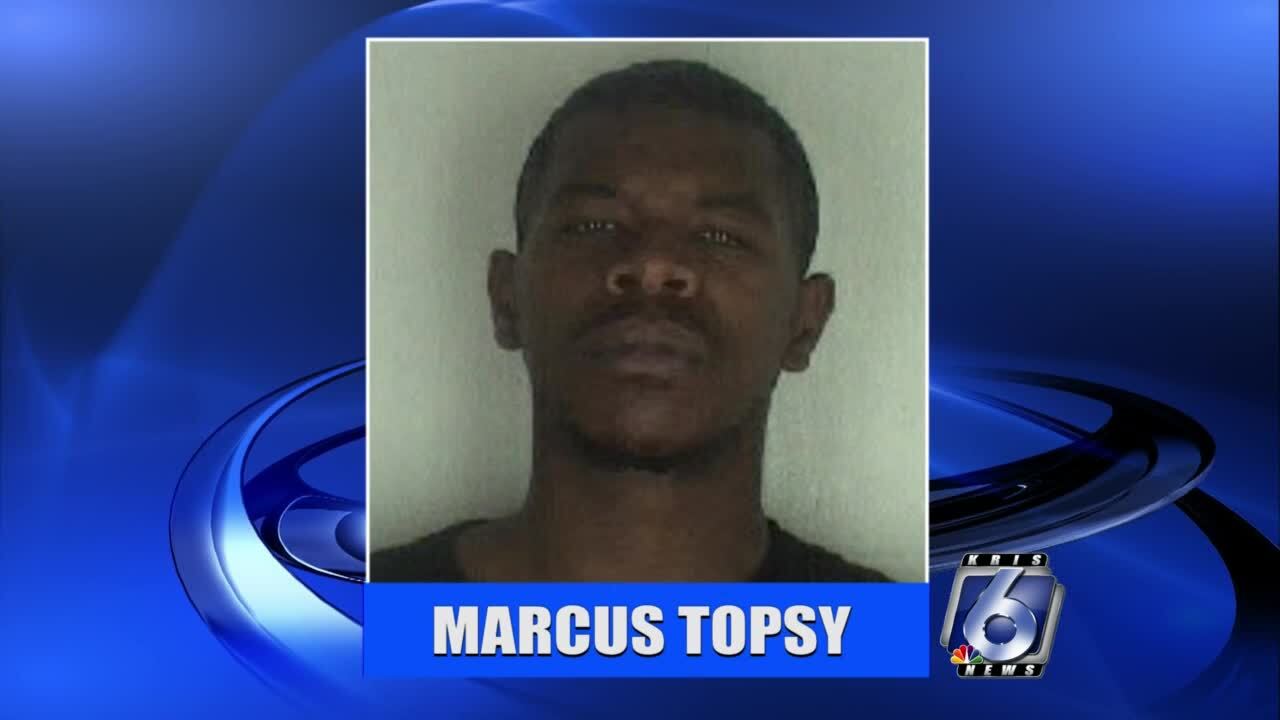 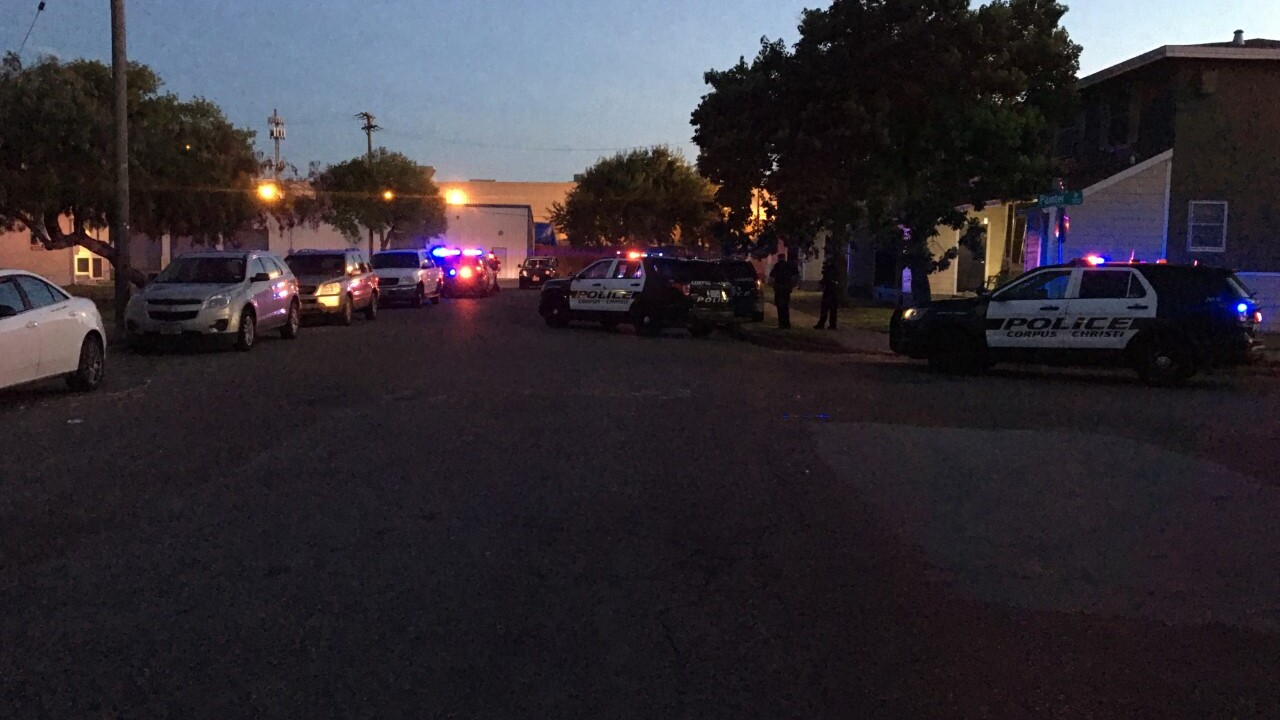 Marcus Topsy was arrested in Austin on Friday in connection with the shooting death of Joseph McFarland on Rojo Court last week.

The Corpus Christi Police Department said on its Facebook page Friday that the 31-year-old was arrested in Austin by U.S. Marshals and the Austin Police Department on its behalf, suspected of the July 23 shooting in the La Armada neighborhood.

Corpus Christi Police Department officers at the time said a fight between two men ended in the shooting.

"I don't think they're unknown to each other," CCPD spokesman Senior Officer Travis Pace said.

Police were called to the 3700 block of Rojo Court at 8:14 p.m. July 23 and said they found the 34-year-old McFarland with several gunshot wounds.

He was taken to a local hospital where he died of his injuries.

"Arguments and fights shouldn't escalate into someone being shot and losing their life," Pace said.