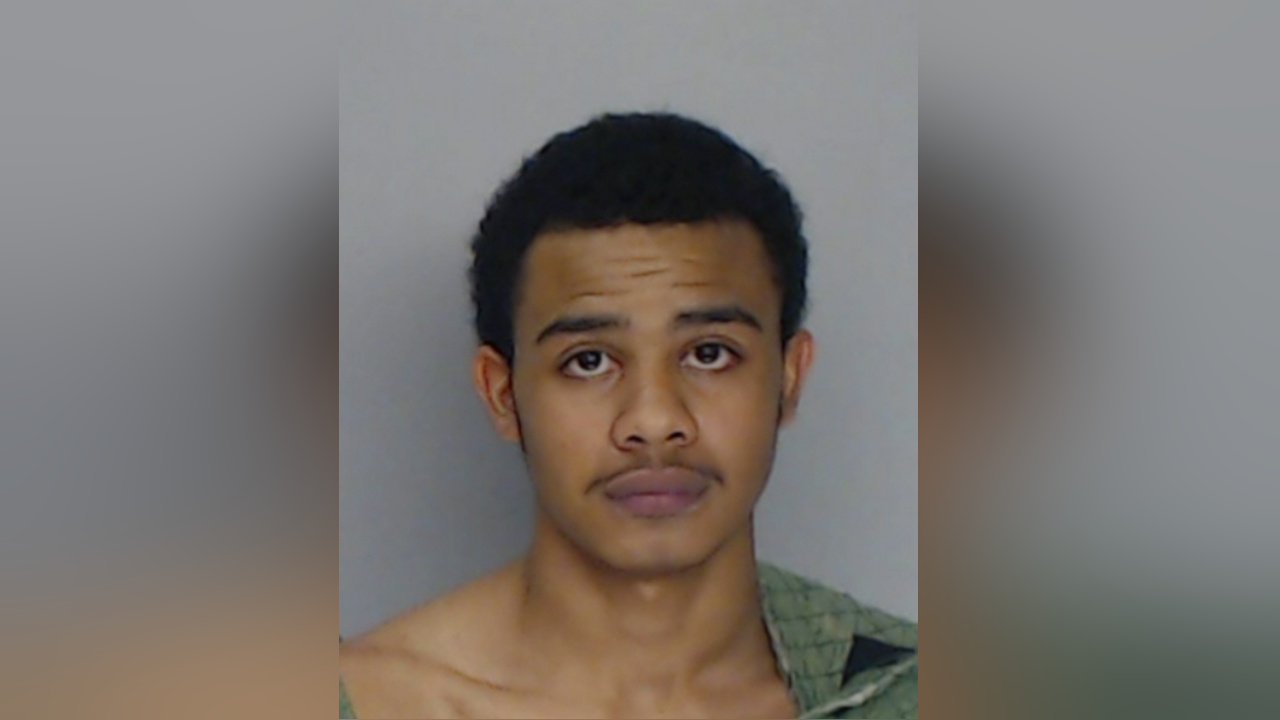 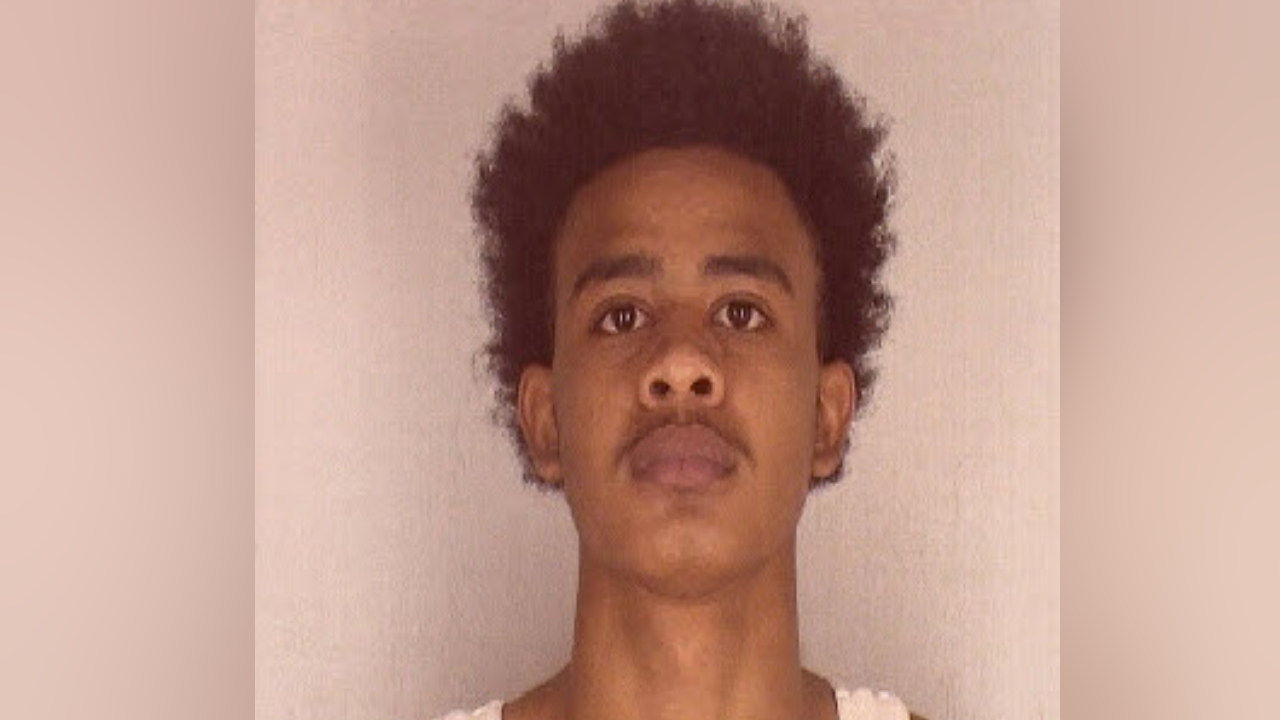 Corpus Christi police have arrested a 19-year-old suspect involved in a Dec. 29 murder in the 5200 block of Weber.

Maliek Gordon was arrested on Tuesday about 4 p.m. inside a residence in the 2700 block of S. Port.

The Gulf Coast Violent Offenders Fugitive Task Force with the assistance of the Corpus Christi Police S.W.A.T team, CCPD Gang Unit and DPS, contacted Gordon at the front door of the residence and he was taken into custody without incident, police said.

The warrant was confirmed and Maliek Gordon was transported to City Detention Center.

Gordon is wanted in connection with the murder of Miguel Rhodes, who was shot in an early-morning altercation at an apartment. He had an oustanding warrant for his arrest with a bond of $500,000.

Police arrested Khalid Runnels in connection with the case on Jan. 8. He was charged with one count of murder with bond set at $250,000.