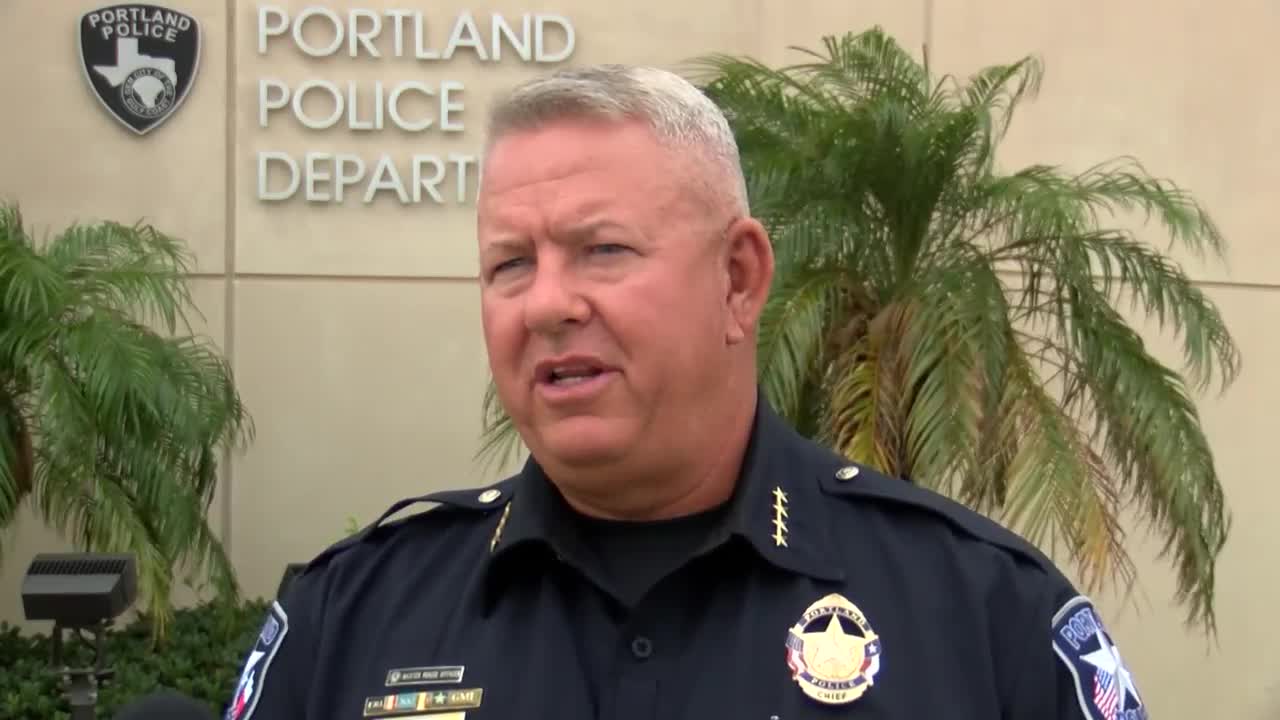 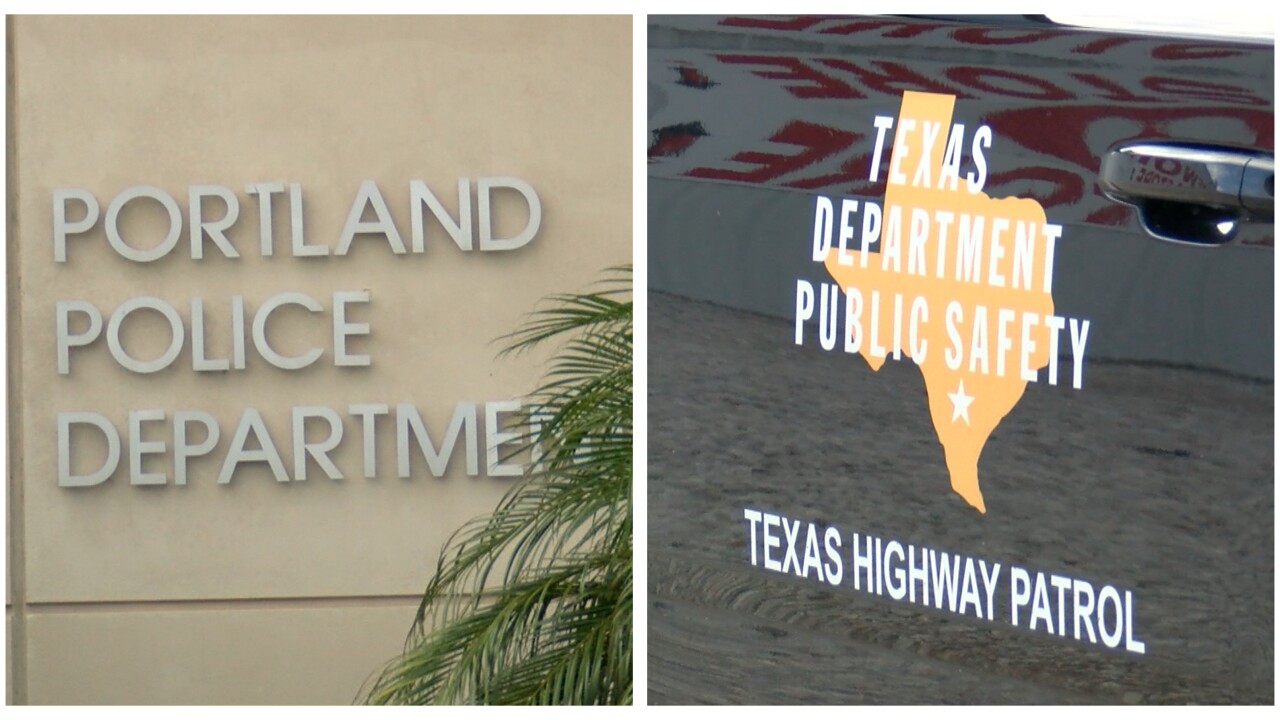 Several local lawmen currently are in big Texas cities where nightly protests -- and in some cases riots -- have been taking place in response to George Floyd's death last week while in the custody of Minneapolis, Minn., police.

Portland Police Officer Cory Ricci is one of them. His Texas Army National Guard unit was called to Houston on Tuesday.

Department of Public Safety Spokesperson Sgt. Nathan Brandley also is proud of the local state troopers in Austin for riot control. He's not sure how many of them there are, but he said their role is to protect the Texas State Capitol from possible riot damage.

“One of the things that you take, as a state trooper, when you graduate, is the oath," Brandley said. "And that’s to protect the lives, the rights, and the property of the citizens of Texas, and that’s what we’re doing.”

The temporary deficit of law enforcement officers will not cause any staffing issues at their respective departments, Brandley and Cory said.

“To have one officer go and serve our country -- we can definitely handle missing one,” Cory said.