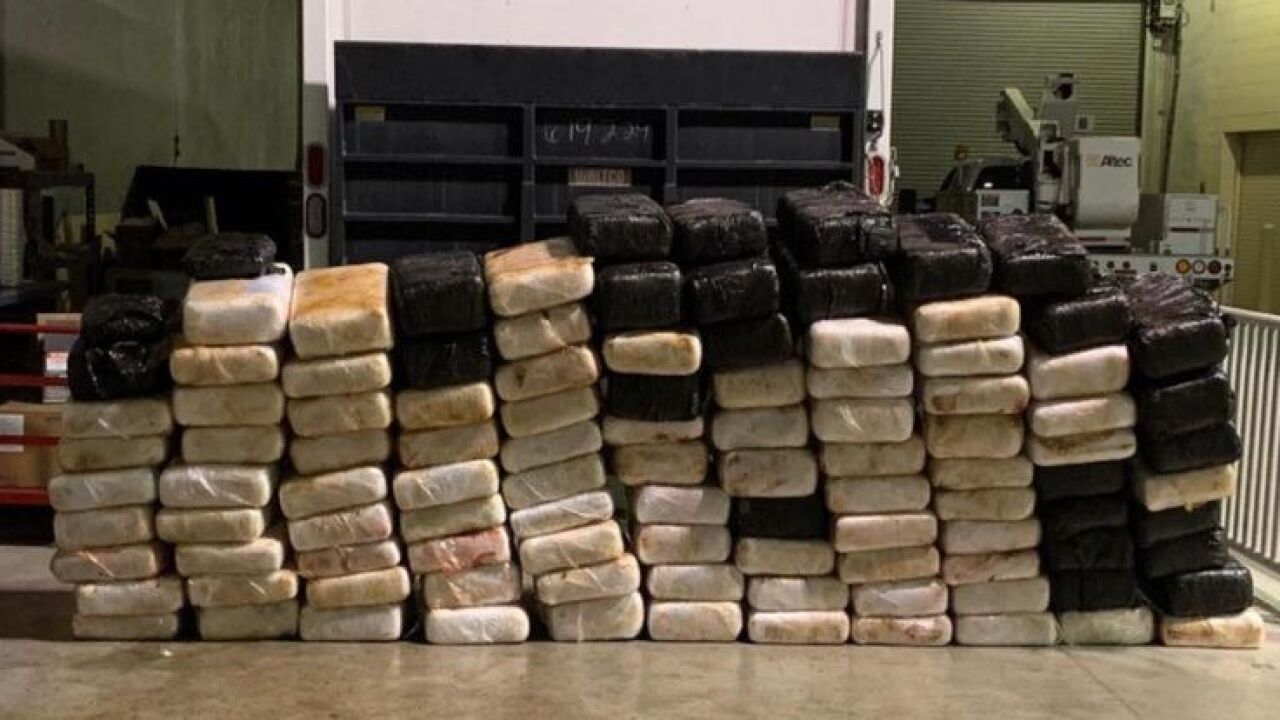 Courtesy photo.
Material turned up at a Jim Wells marijuana bust on Tuesday. 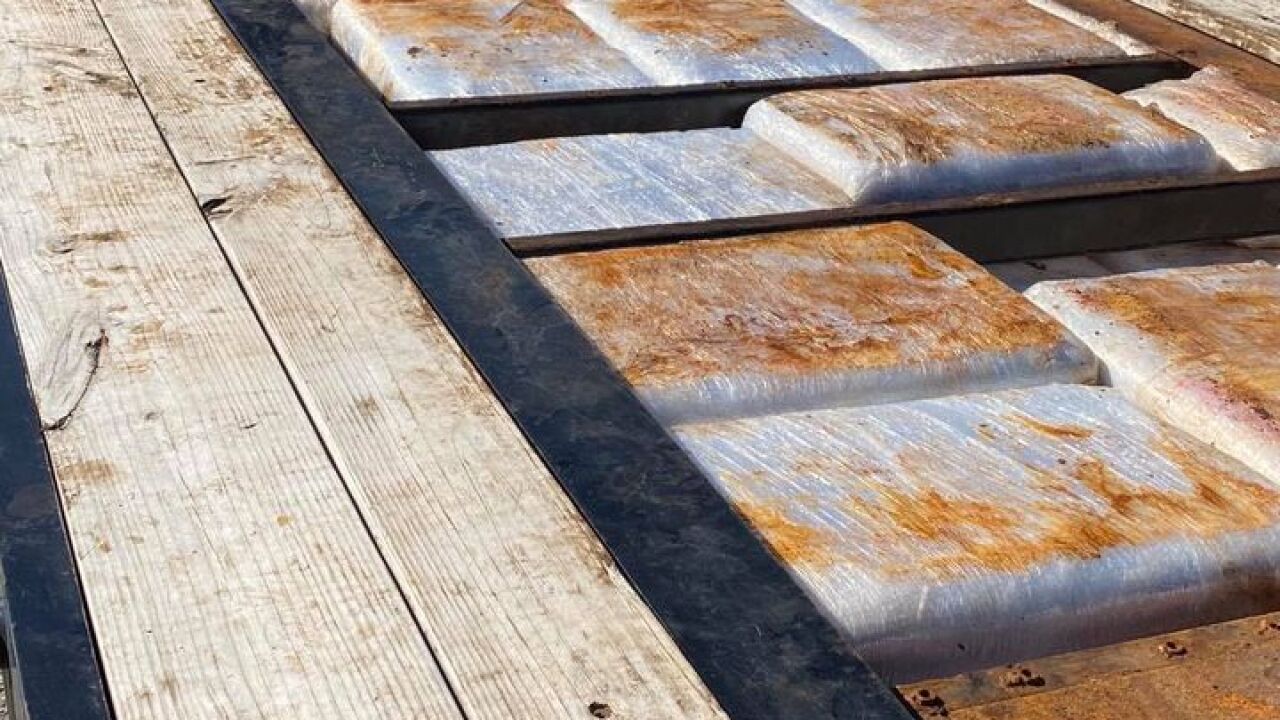 Jim Wells County Interdiction units turned up approximately 1,493 pounds of marijuana in a flatbed trailer moving through the county.

A Ford F-250 truck pulling a gooseneck flatbed trailer was stopped on Monday. Deputies became suspicious because of discrepancies in the answers from the detainee about his destination.

The deputy then notices a depth discrepancy in the vehicle. After a search, a false compartment was uncovered holding the contraband.

Federal authorities were contacted and the driver was then turned over to federal agents.

Officials say the name of the driver is being withheld pending further federal investigation.

We'll have more information on this incident as we learn about it.