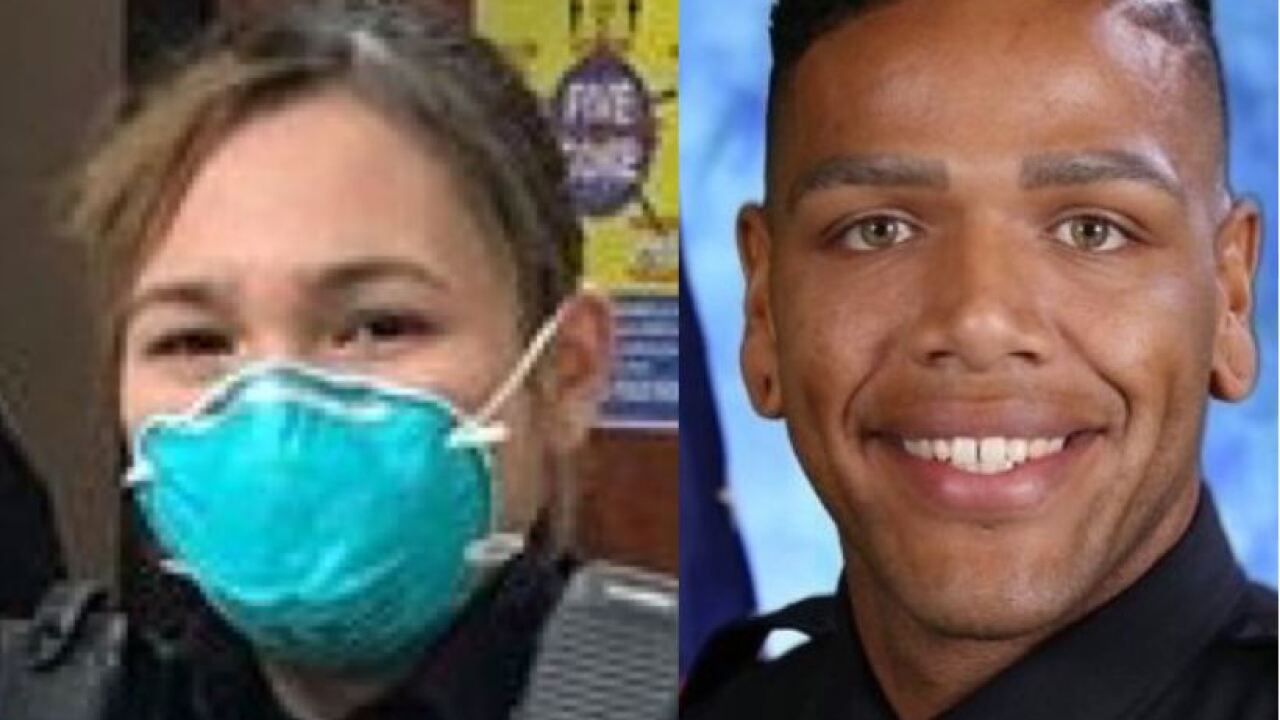 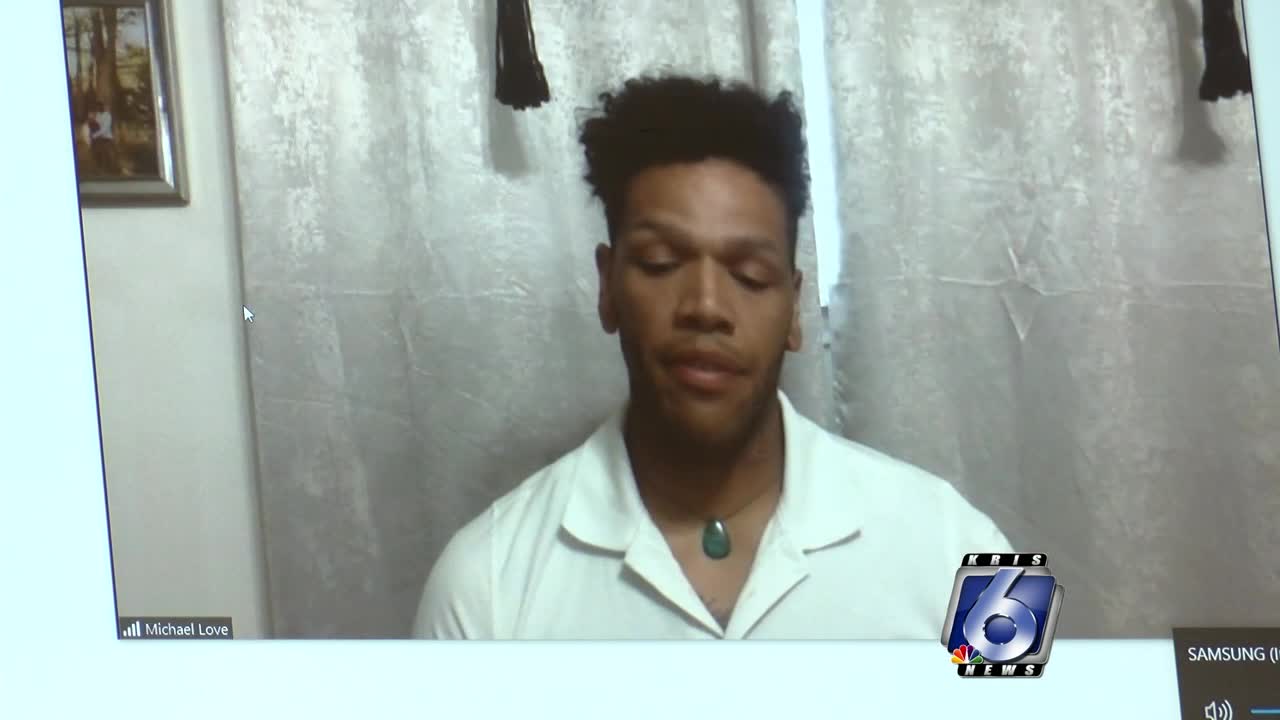 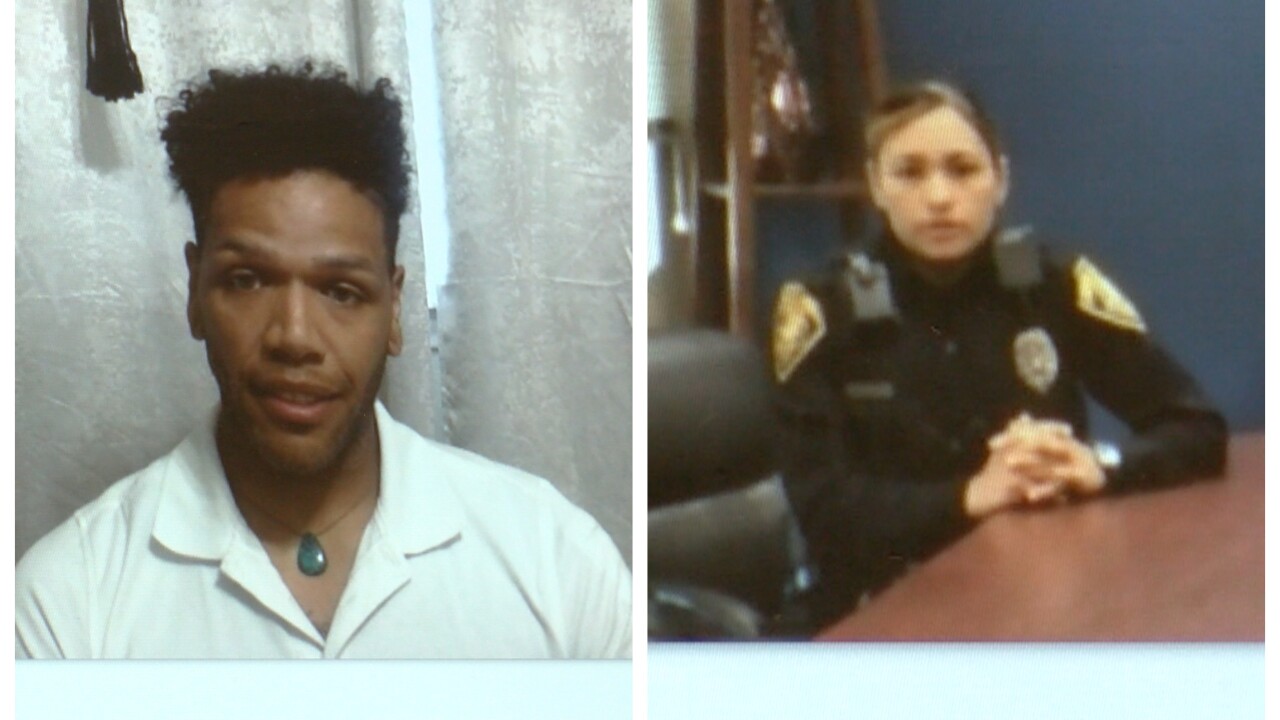 Portillo is accused of causing the drunk-driving accident that injured seriously injured them, and killed their colleague Ofc. Alan McCollum on Jan. 31. Both officers opposed the motion presented in judge Bobby Galvan's 94th District Court by teleconference.

“That had to have been the worst thing I’ve had to deal with in my whole entire life,” Muniz said of that night.

Love's injuries sustained in the accident were serious enough that he was hospitalized for several days. He voiced his discomfort at the idea of Portillo's $1.5 million bond being reduced.

“I spent three and a half months in a wheelchair," he said. "I’ve had to learn -- relearn -- how to walk. I still now have to use a walker. I can’t lift my own kids up because they’re over 10 pounds. That’s pretty much where I’m at right now.”

Love and Muniz said they believe Portillo's bond should not be reduced because they think he might drive drunk again if he gets out of jail, and they don't want anyone else to get hurt like they did.

"I’m honestly scared if (bond reduction) does happen," he said.

Muniz referenced Portillo's previous arrests -- which include multiple charges of driving while intoxicated and a burglary of a habitation conviction -- in her opposition.

“Honestly, I don’t think it would be safe at all, because of his history," she said.