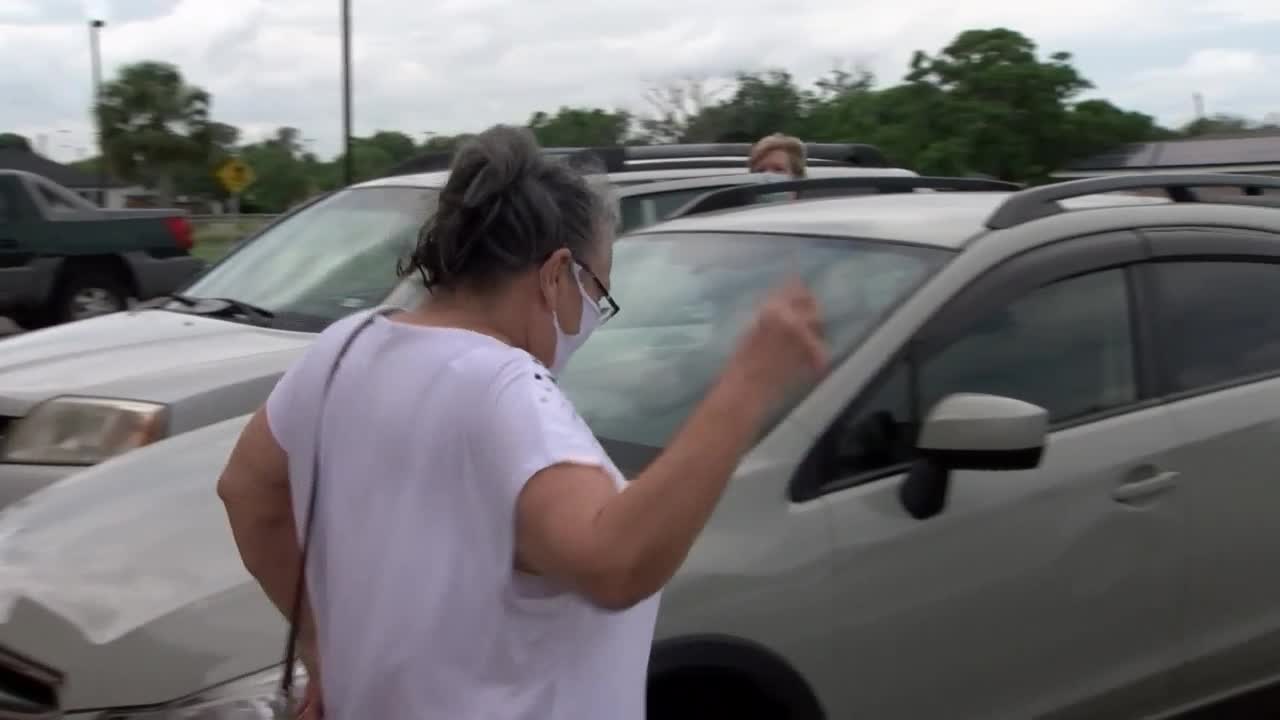 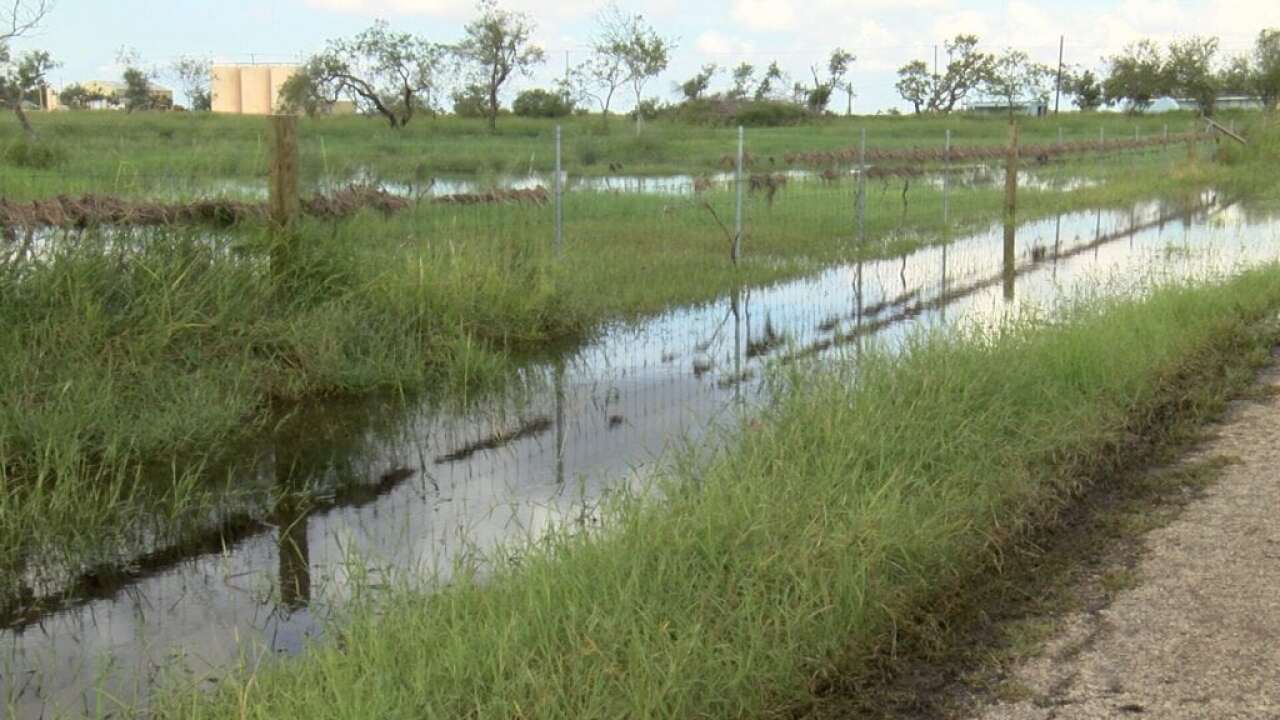 Hurricane season, which officially kicked off June 1, got off to an early start in 2020. Tropical Storm Cristobal is forming in the Gulf of Mexico with the possibility of heading north this weekend.

State leaders are now preparing for the possibility of the storm's arrival, and the rest of the season, which they predict will be active.

Texas Division of Emergency Management Chief W. Him Kidd said experts are predicting a 60 percent chance of an above-average hurricane season, which means it’s especially important to have an emergency plan in place and supplies ready.

What’s different this year however, is hurricane season is arriving during the COVID-19 pandemic

"We're not stepping back from the COVID-19 response,” Kidd said. “It's still all hands on deck, and frankly right now, it's all eyes on the Gulf as well."

Some supplies recommended to have include water, batteries, a flashlight, canned goods, and cleaning supplies just in case you’re asked to evacuate to another area and have to stay in a hotel or motel.

“Right now, this tropical depression that has the potential to impact Texas needs to be our focusing event, and it should create the window of opportunity for our families to review their emergency plans and preparedness plans and make sure they have a place to evacuate to,” Kidd said.

He said the state is working to make sure hotels and motels have rooms. Meanwhile, if an emergency calls for it, congregate sheltering will take place at gymnasiums all while social distancing and keeping safe practices in mind.

"I would normally put 100 to 150 people in a gymnasium in congregate sheltering," he said. "But we want to continue to have our social distancing in place, so we're going to have a smaller number of people in our shelters."

While Tropical Storm Cristobal is still developing in the gulf, and its course unclear, Kidd said it's important that people are alert.

“It’s very important that all of our citizens are watching the news, paying attention to the media, and if they have a weather radio in their home and if their local officials ask them to evacuate, they do so without hesitation,” he said.

Hurricane season peaks in mid-September and runs through the end of November.