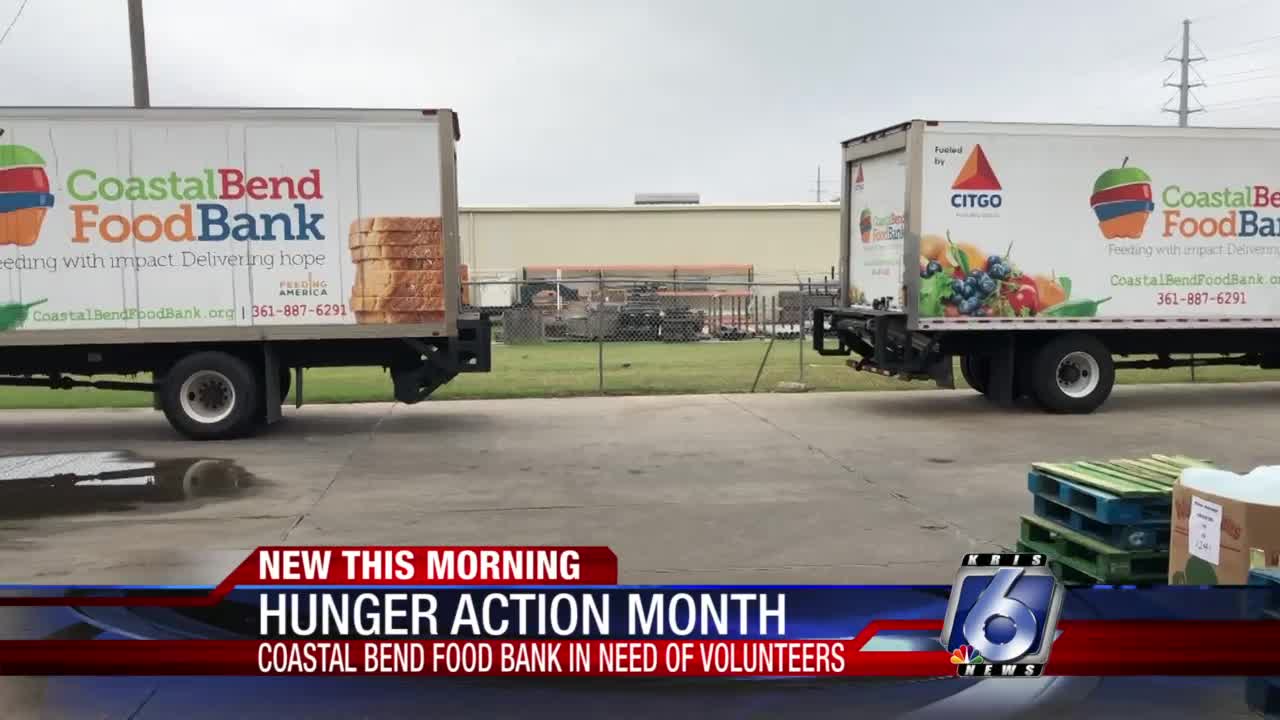 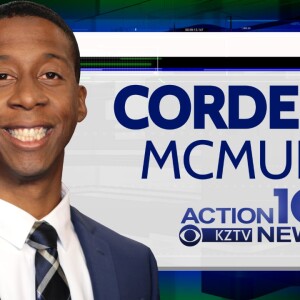 The Coastal Bend Food Bank has seen an increase in the number of people asking for food assistance because of the COVID-19 pandemic and they are in need of volunteers to help with food distributions.

“We need volunteers. We only have 42 employees at the food bank and not everybody works in the warehouse,” said Executive Director of Coastal Bend Food Bank Bea Hanson.

“So what we do also is not just distribute food, we rescue food. This food would have ended up in the landfill if we weren’t there to rescue it,” said Hanson.

Their trucks go to HEB’s, Walmarts, and other local grocery stores to rescue foods that are past the sell-by date.

“What we do is we pick it up because all of those products have a great used by date,” said Hanson.

Moving millions of pounds of food is not an easy job for them as they have to inspect it, box it, and get it ready for distribution with their limited staff.

“Friday’s we usually give out food for people that come to the food bank and drive-through and we will load them up with food and,” said one of their volunteers Aaron Knisley.

The color to raise awareness for hunger action month is orange.