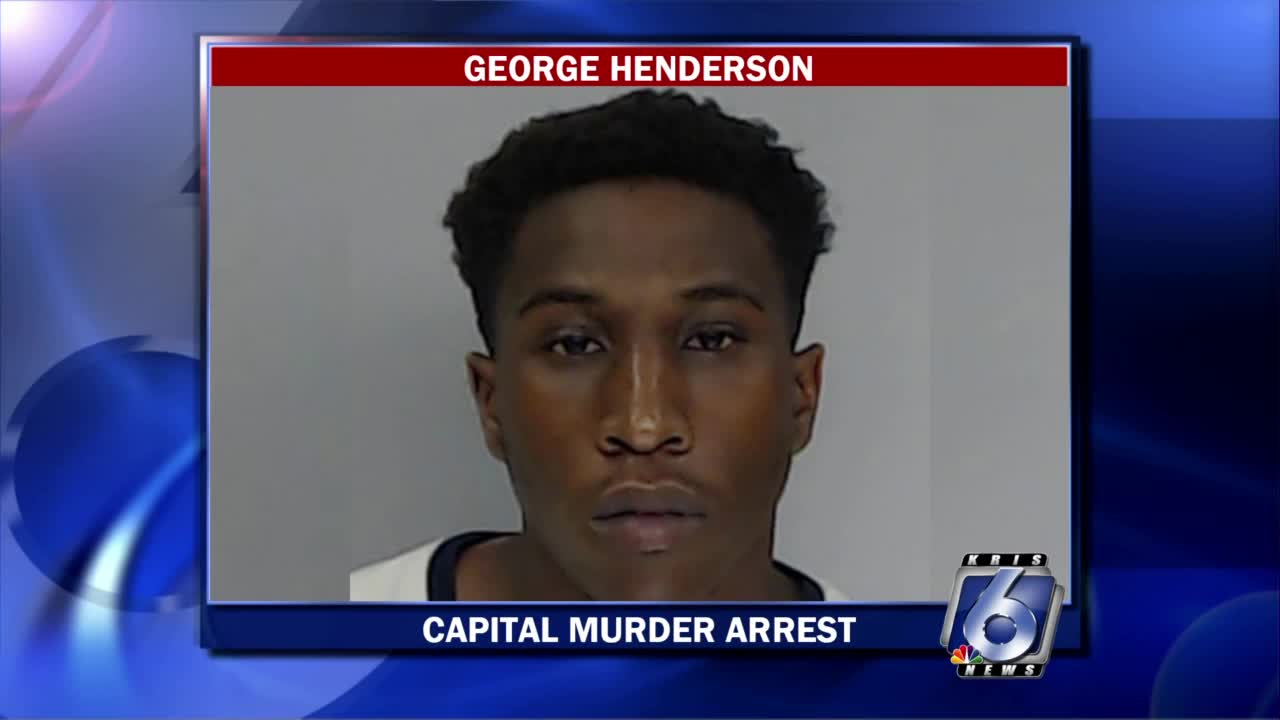 Corpus Christi police have arrested a 19-year-old man in connection with the Nov. 14 murder of Matthew Rio in the 3400 block of Rojo Street. 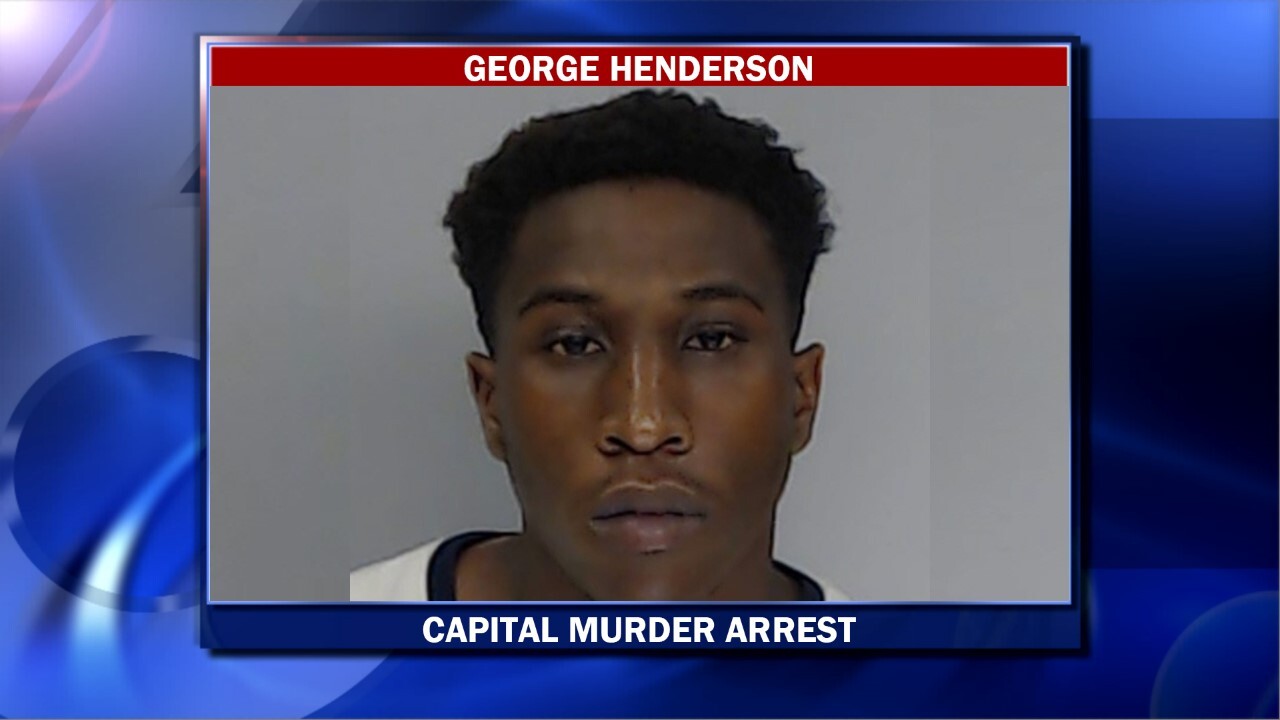 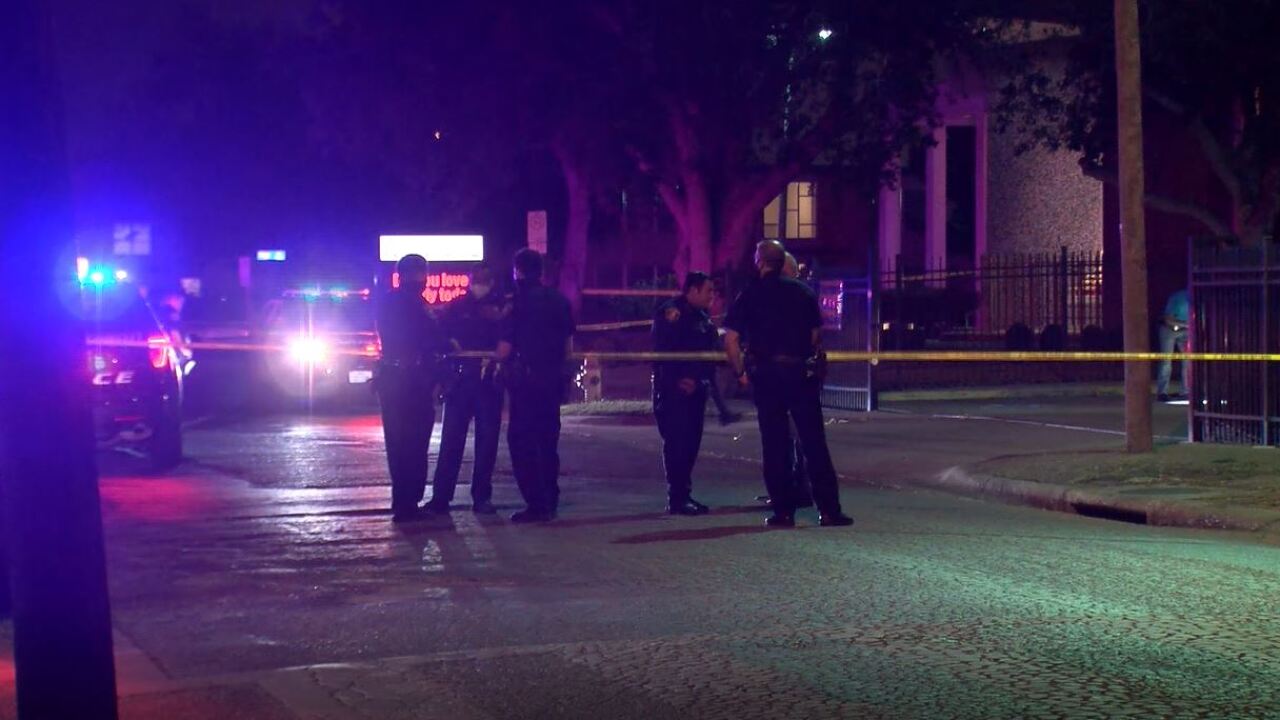 Corpus Christi police have arrested a 19-year-old man in connection with the Nov. 14 shooting death of Matthew Rio in the 3400 block of Rojo Street.

Detectives were able to identify and obtain an arrest warrant for a suspect, who has been identified as George Malik Henderson.

Henderson remains in jail in lieu of a $1 million bond after he was booked on one warrant for capital murder.

Police were called to Arlington Dr., near Rojo St., in reference to a shooting at around 10 p.m. When officers arrived, Rios was found dead.

"Basic information on that is that two groups of people met up," said CCPD Senior Officer Travis Pace said last week. "At this point, I don’t have a specific reason why they met up. . . . That particular one escalated into basically into a violent act, which led to the death of this individual."