Homeowner shot at after detaining burglar 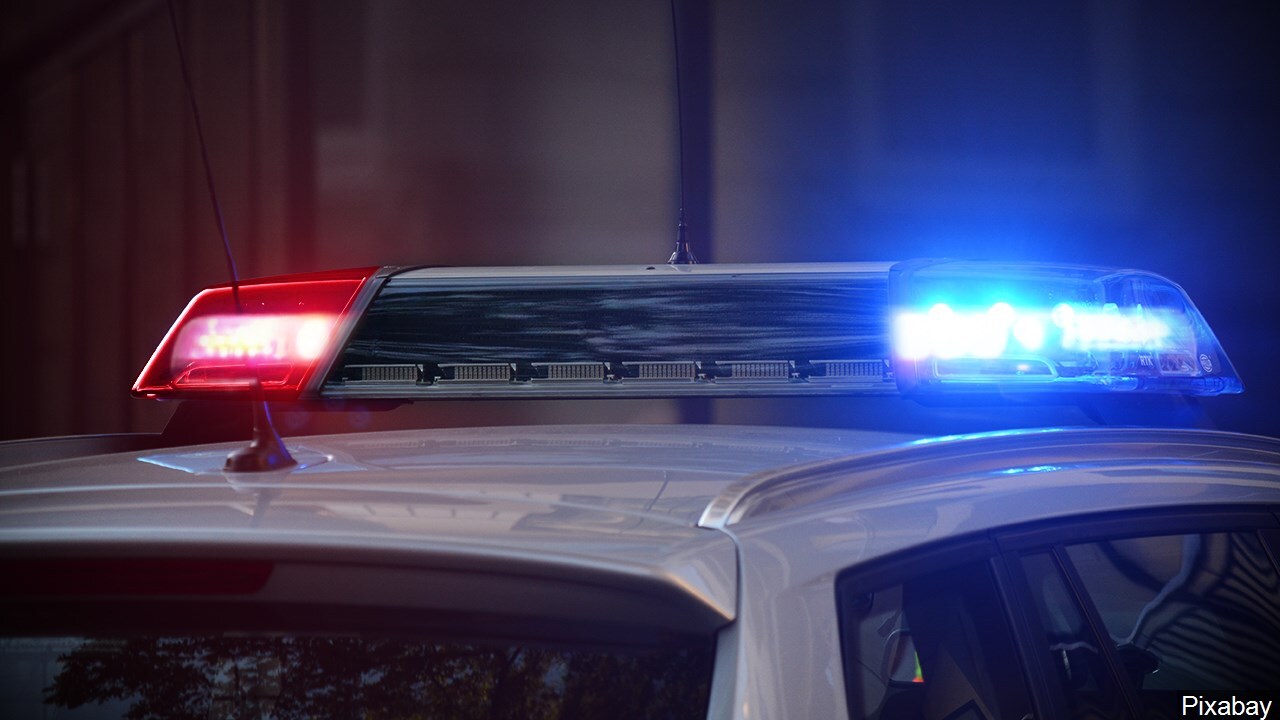 A man was shot at in his home after releasing a burglar that he tried to detain on his own.

The incident happened at 4:10 am on Oct. 16. Officers responded to a call on the 700 block of Alhambra Drive about a car burglary at first, but the call was upgraded to shots fired.

The two suspects fled the scene in a white four door pickup truck that was parked on the 2200 block of Sussex drive.

CCPD says the vehicle has since been recovered but the males have not been identified.

CCPD reminds citizens to let them handle the criminals.

"If you see a crime in progress, please call 911 and wait for police personnel to arrive on scene," CCPD posted. "It is best to be a good witness, call the police and remember as much descriptive information as possible about the suspects, but allow officers to handle any dealings with criminals. Please do not place yourself in harm’s way for property. We understand the frustrations that come with being burglarized or victimized, but we want to stress that your life is far more valuable than any possessions."