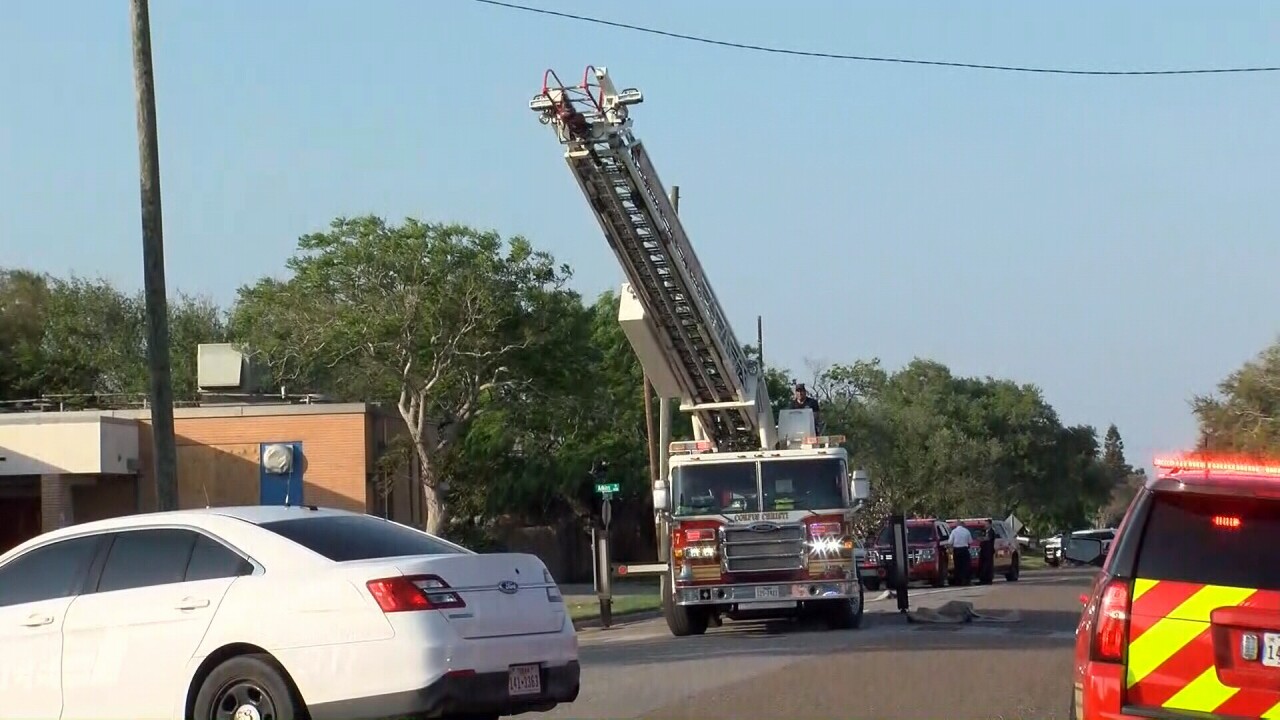 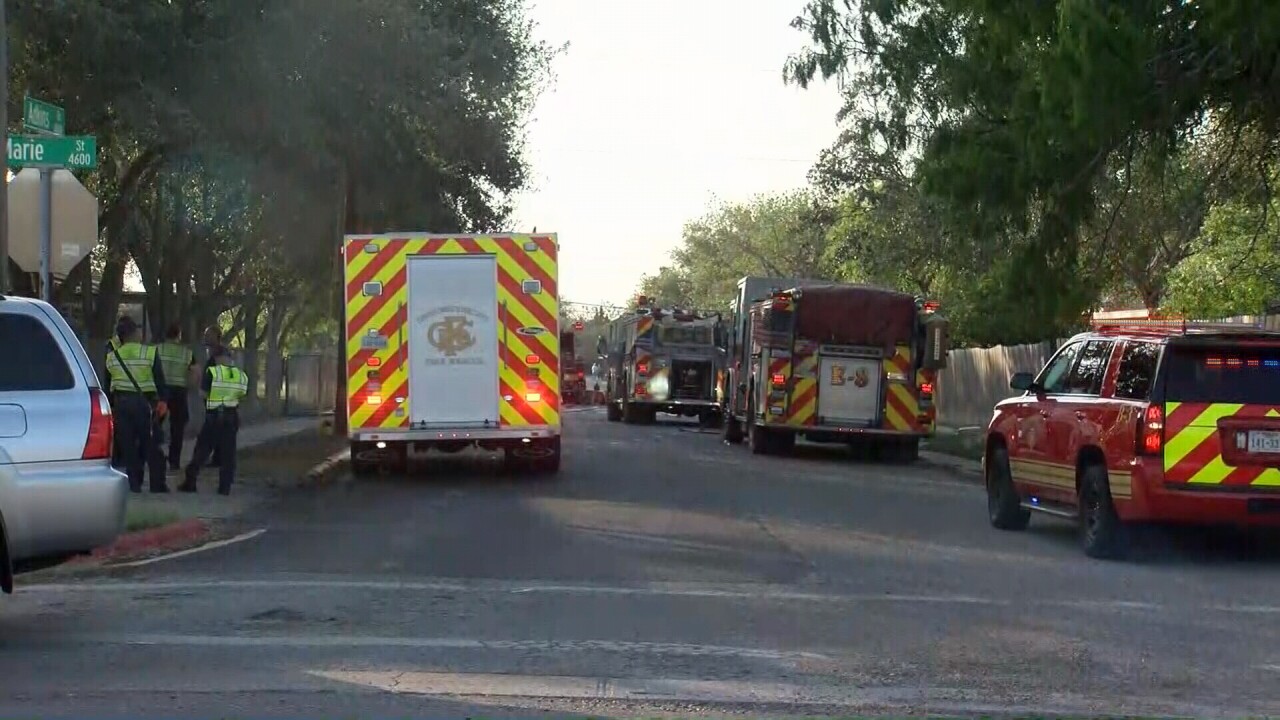 A fire broke out at the old Calk Elementary School on Tuesday evening.

The Corpus Christi Fire Department received several calls about the fire around 5:45 on Tuesday.

The school located on the 4600 block of Marie Street near the Walmart on Staples had been made available to students who attended Windsor Park Elementary School while the new Windsor Park was being constructed. However, it's vacant once again.

"We've had some reports of vandalism at this school," said Batallion Chief Tony Perez.

Crews arrived to heavy smoke. Perez says the fire was small and crews were able to isolate to 2 classrooms.

It took them approximately 15 minutes to put out the fire.

No injuries were reported.