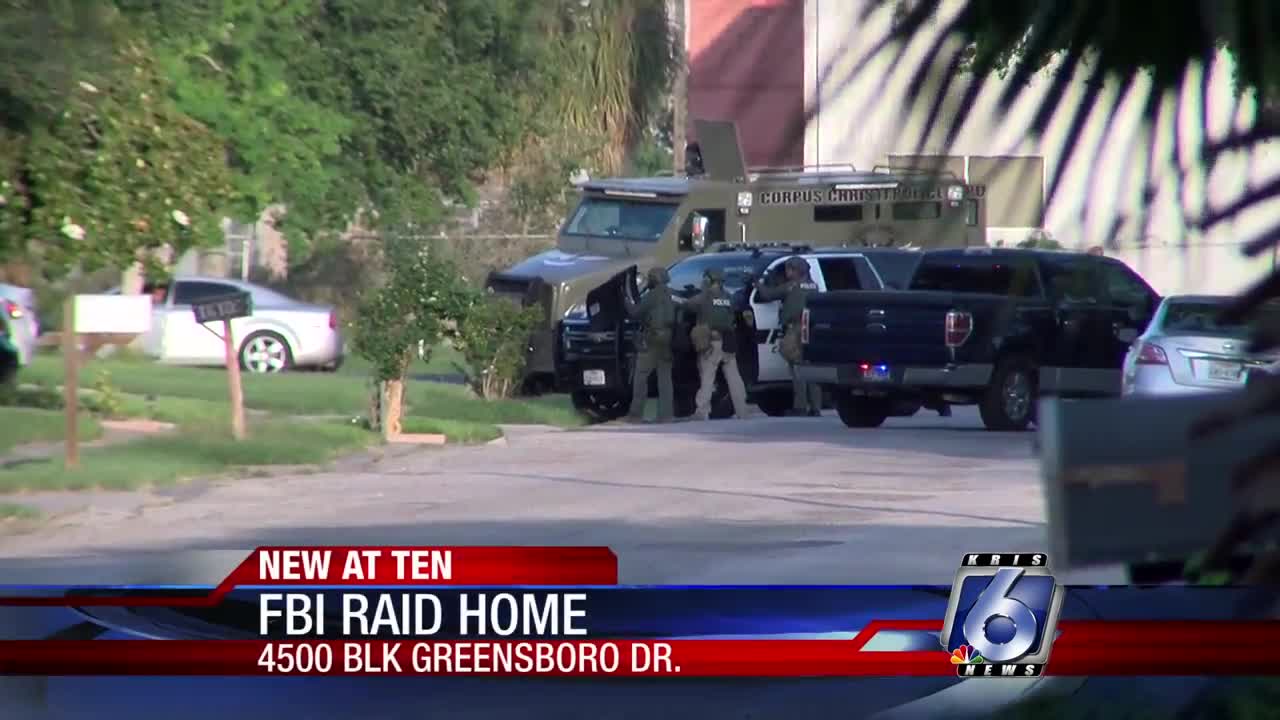 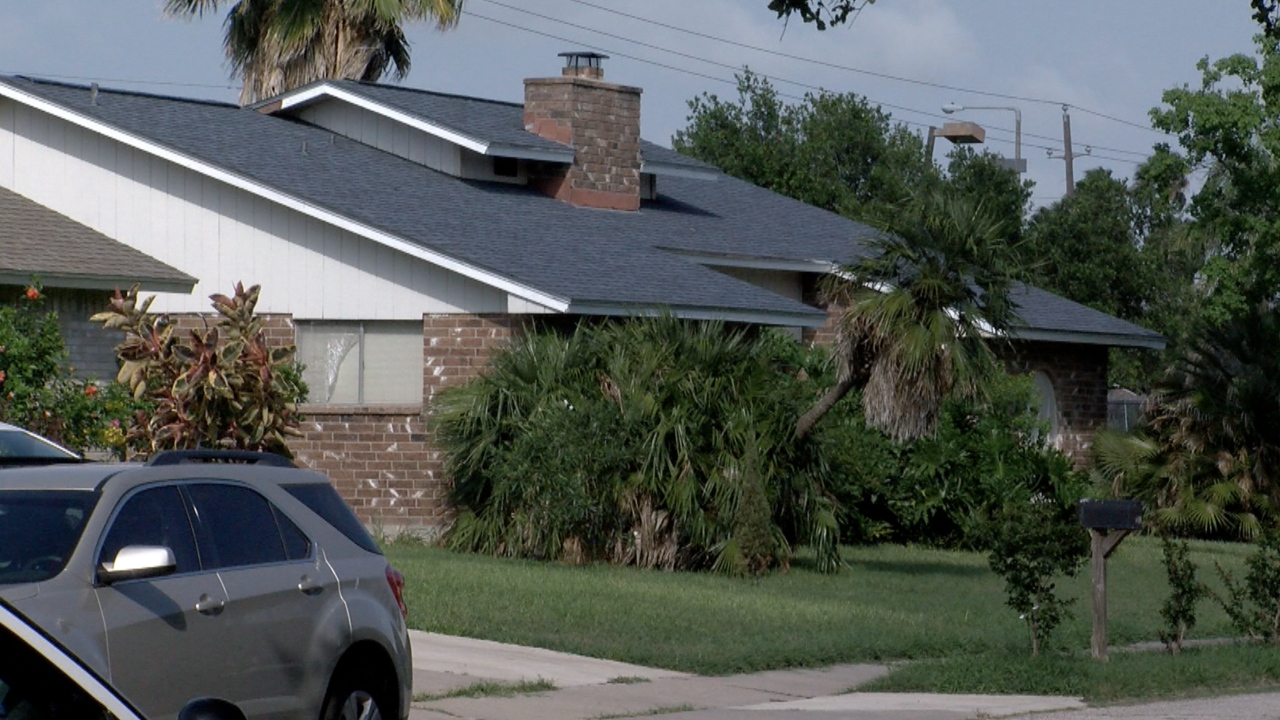 The FBI and members of the Corpus Christi Police Department SWAT team raided the home believed to be where the accused Naval Air Station-Corpus Christi gunman lived.

A search of the website Public Data lists a house on the 4600 block of Greensboro Dr. as the residence for Adam Alsahli. The raid at that home on the city's south side began around 7:30 p.m. Thursday and ended an hour later.

The FBI is the lead agency in the investigation, but it is not releasing any information about the raid.

It's unclear if agents were simply looking for evidence, or if they were also looking for a possible second suspect in the NAS-CC shooting that FBI Supervisory Senior Resident Agent Leah Graves mentioned in a press conference Thursday afternoon.

KRIS 6 News will work to get more information and update this story as it comes in.