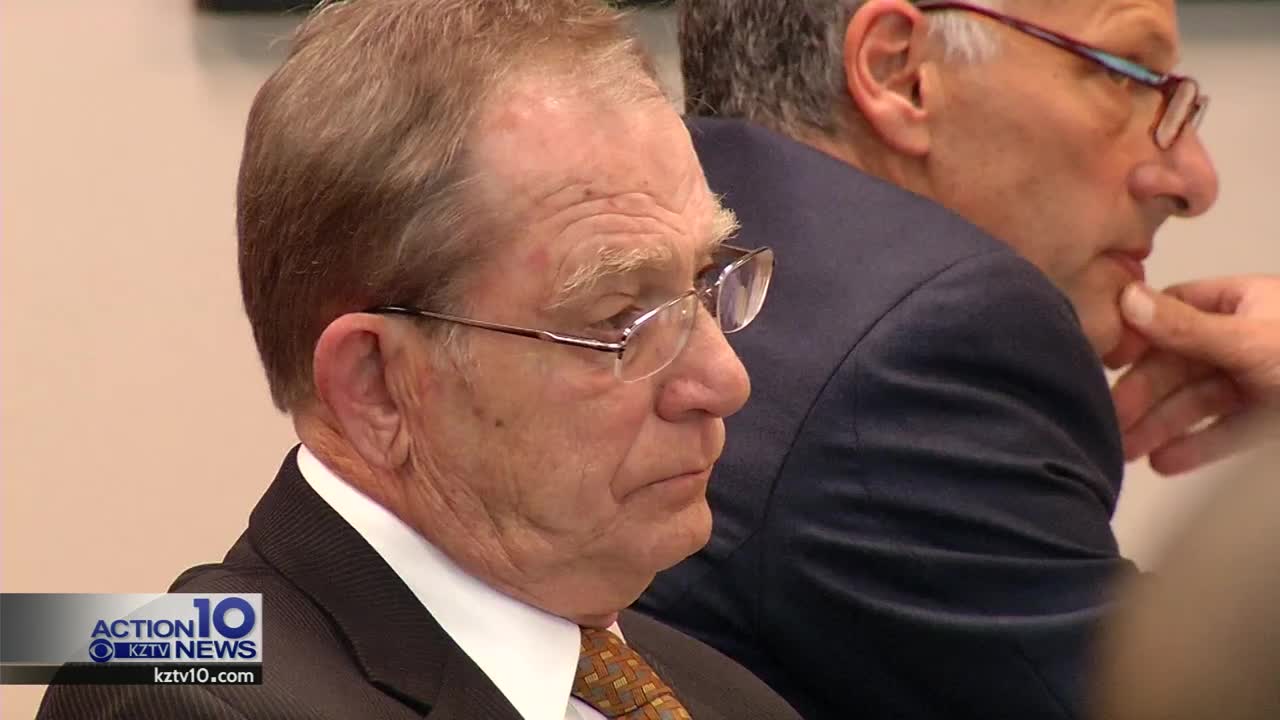 A jury found him guilty of a Class C Misdemeanor on Thursday and ordered him to pay a $250 fine.

His attorney says he plans to appeal the decision.

This stems from an incident in May of 2018 when he was a passenger in a car involved in a crash.

Police say Williams pushed a Fire captain who tried to check his condition and was arrested for public intoxication and resisting arrest.