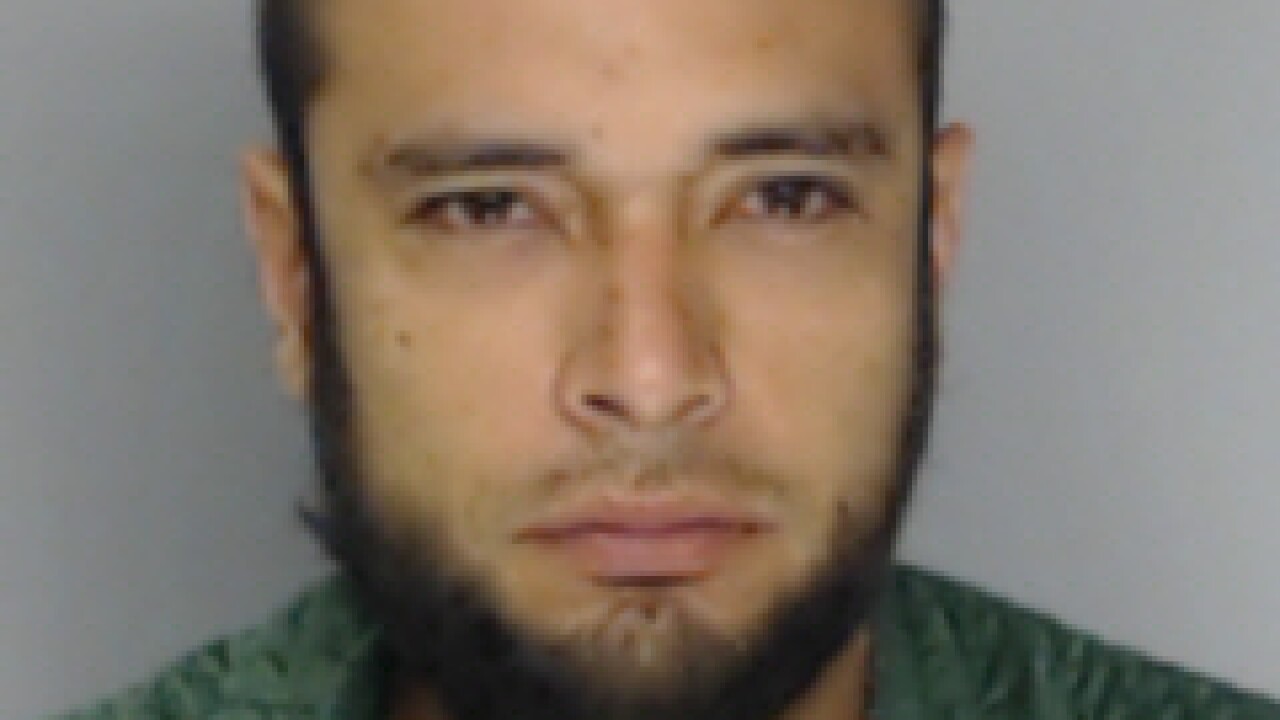 He also was charged with possession of marijuana.

Police said the 39-year-old victim was crossing Weber Road near Tiger Lane around 7 p.m. when he was hit by a truck.

Trevino remained at the scene and was detained and arrested by police.

Guadalupe remains in the Nueces County Jail. His bond amount was set at $500,500.