Suspects in custody after high-speed chase, shootout, and armed kidnapping 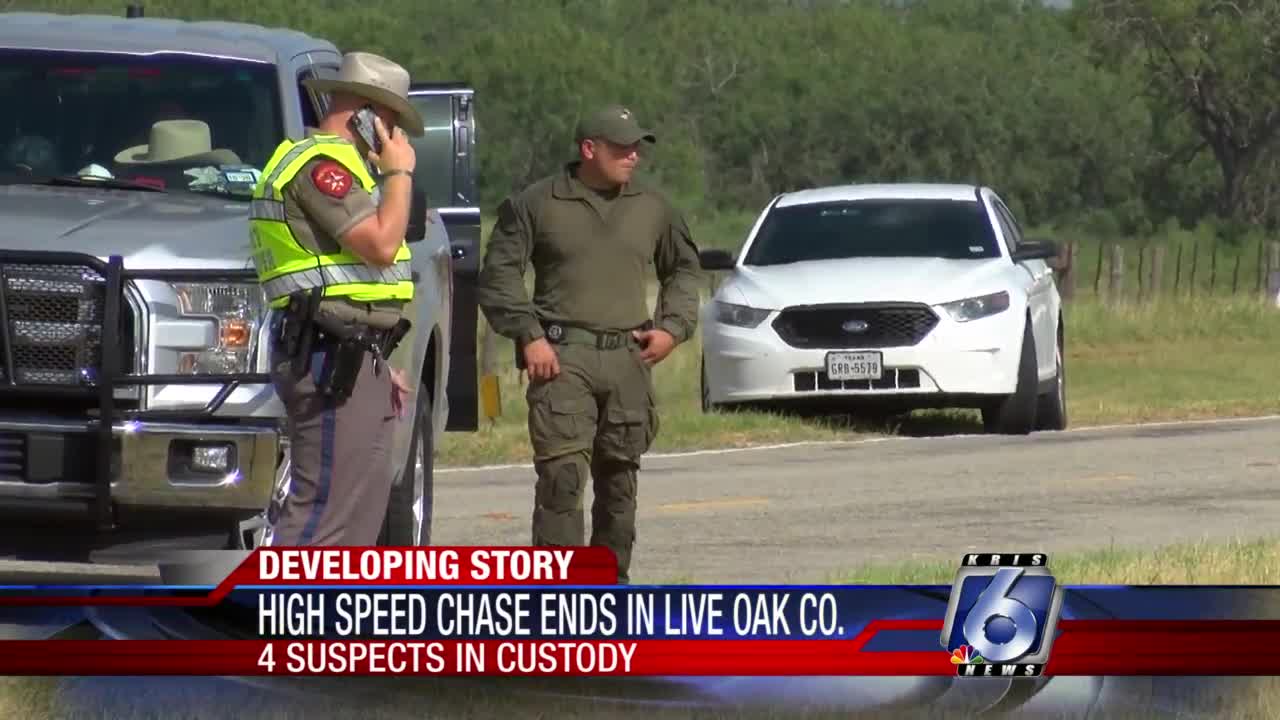 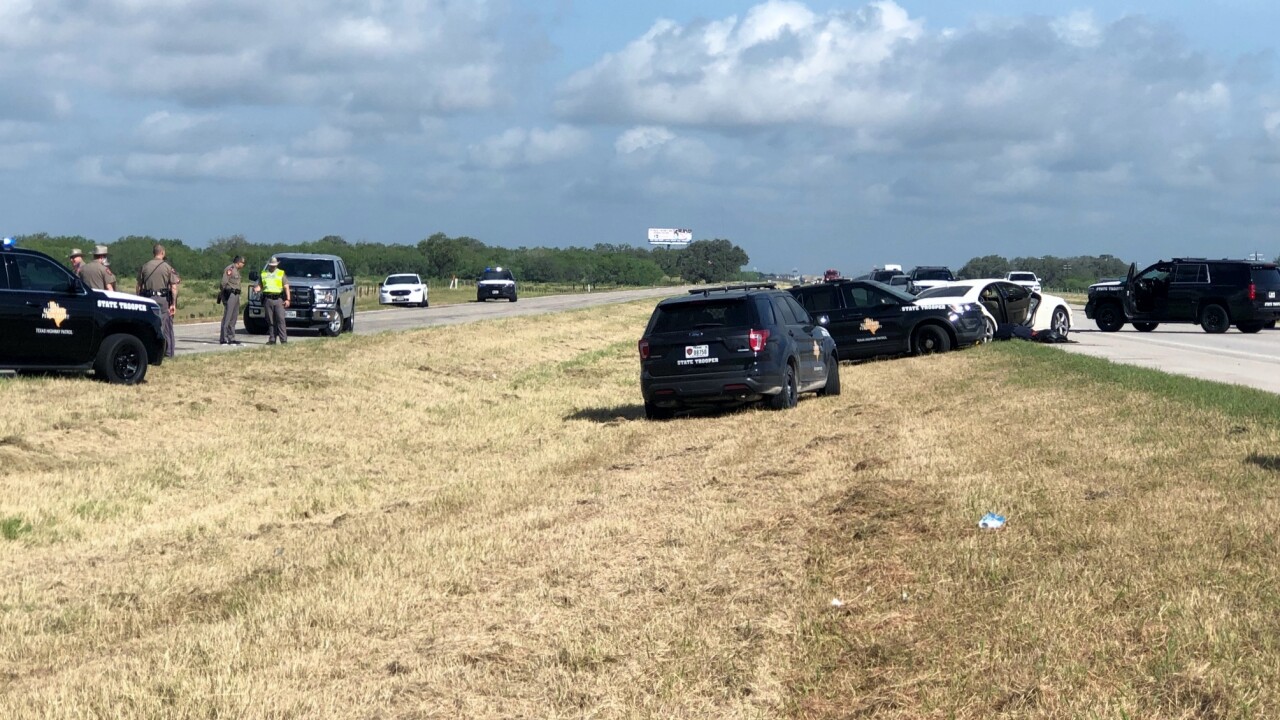 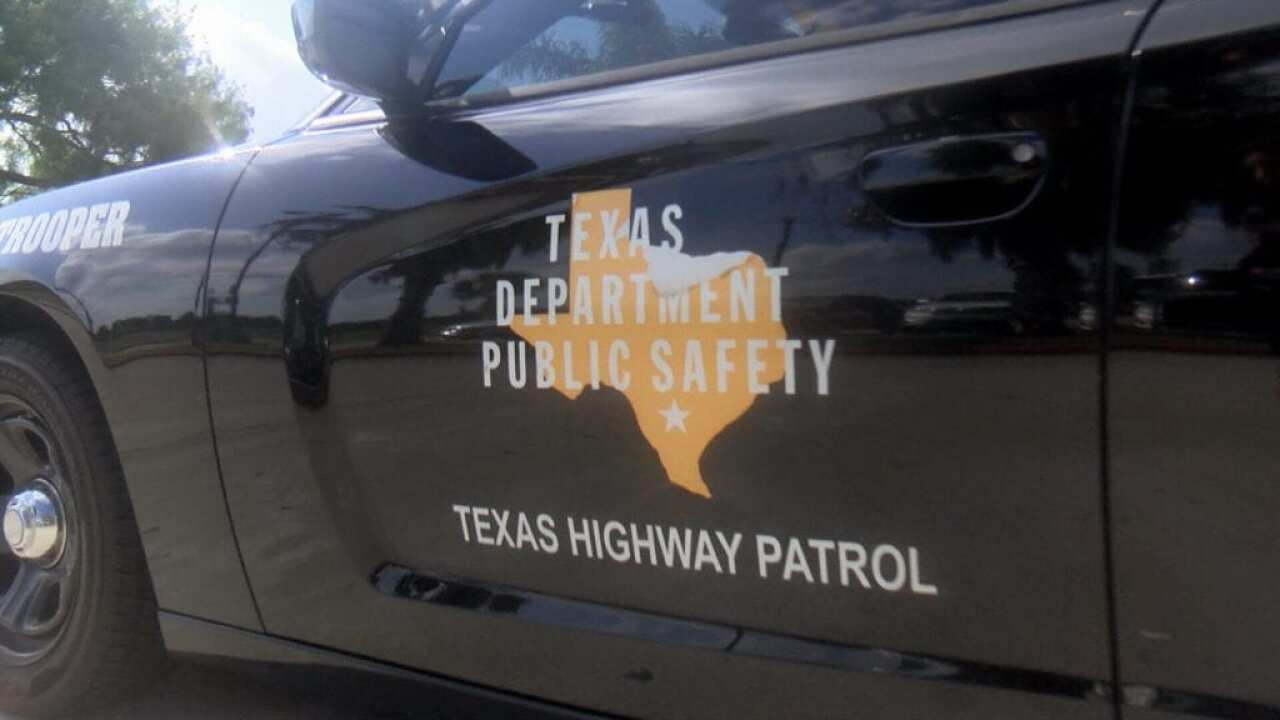 Three of the four people who are facing multiple felony charges are in custody following a high-speed chase that turned into a shootout and led up to an armed kidnapping.

Troopers said Atascosa County deputies received reports of someone firing a gun inside of a truck. When police tried to pull the vehicle over, the suspects led police into a high-speed chase where it led to a shootout in Three Rivers.

Brandley said shots were fired at both Troopers and at Three Rivers police officers. No law enforcement officers were injured.

The truck tried to leave the scene, but law enforcement had shot out a rear tire. Two of the four suspects left the scene on foot.

Meanwhile, Troopers said the two suspects broke into a home in Live Oak County and bound and tied up the homeowners. After taking guns from the home, investigators said the suspects took one of the homeowners to a bank in George West to get money out.

When they returned to the home, the suspects took the homeowners' vehicle. The two victims were able to tell Troopers where the suspects were headed.

They found the stolen vehicle on I-37 where a second high-speed chase took place.

The crash came to an end along I-37 in Live Oak County. Two suspects were taken into custody around 9:15 a.m. Friday.

The suspects face several charges including aggravated assault with a deadly weapon, kidnapping, illegal possession of a firearm, and felony evading.