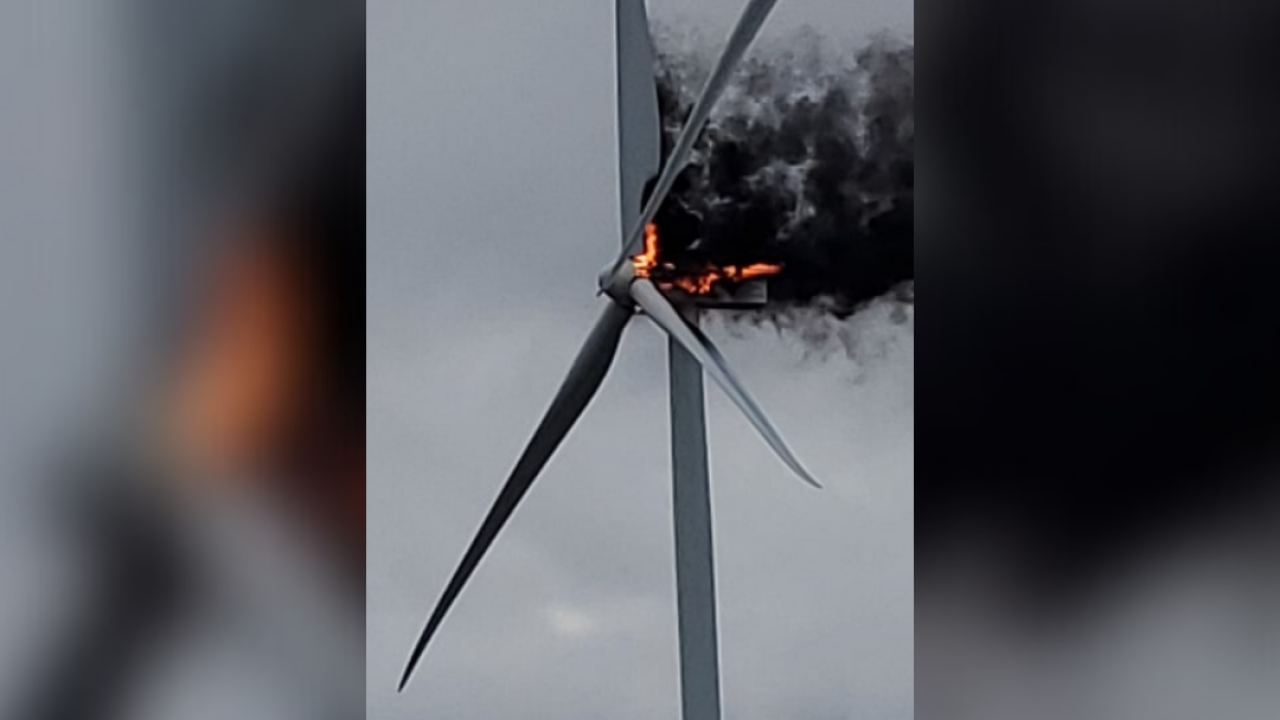 Nicki Garza
Photo: Picture of a wind turbine that caught fire in Portland on February 23, 2020.

A windmill turbine damaged by a fire earlier this year in Portland was knocked down Monday afternoon.

A video of the demolition was shared on social media by San Patricio County Sheriff Oscar Rivera.

"The 1st blast was unsuccessful but the 2nd took it down," he said in the post.

The windmill turbine caught fire on Feb. 23. Local officials said at the time that they had no choice but to let the fire burn itself out.

No injuries were reported, and officials were unsure how it started.