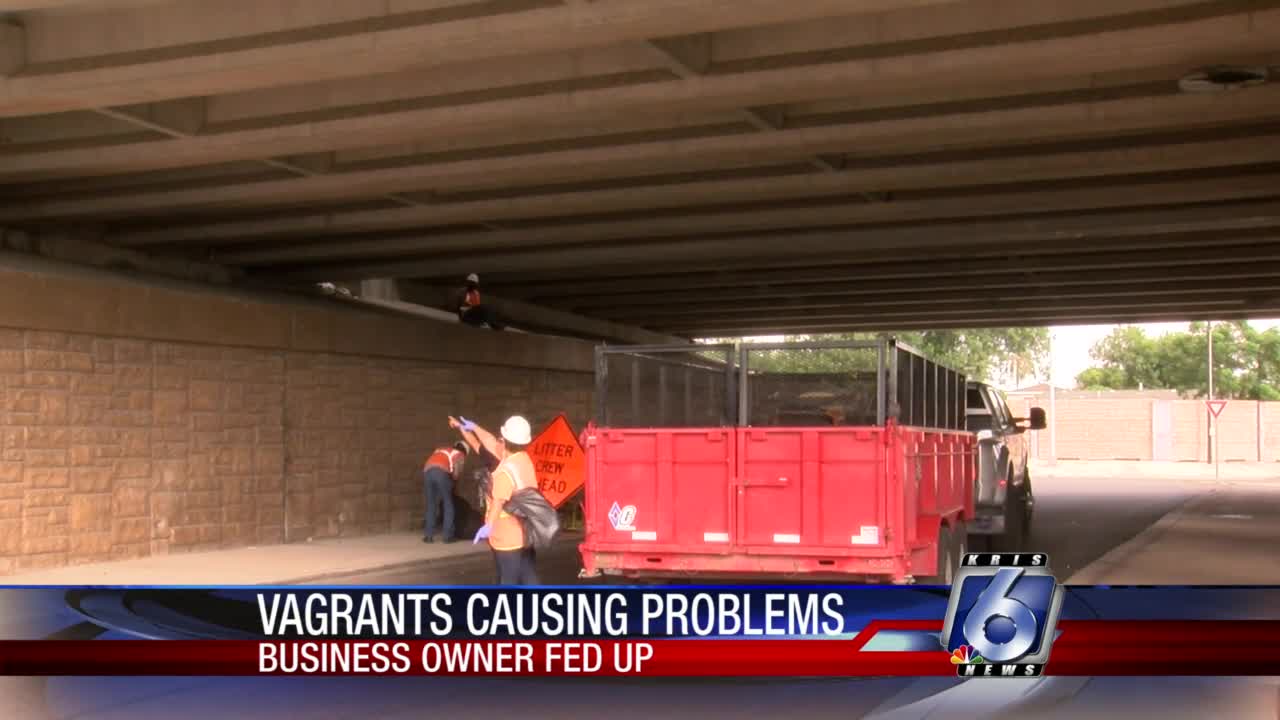 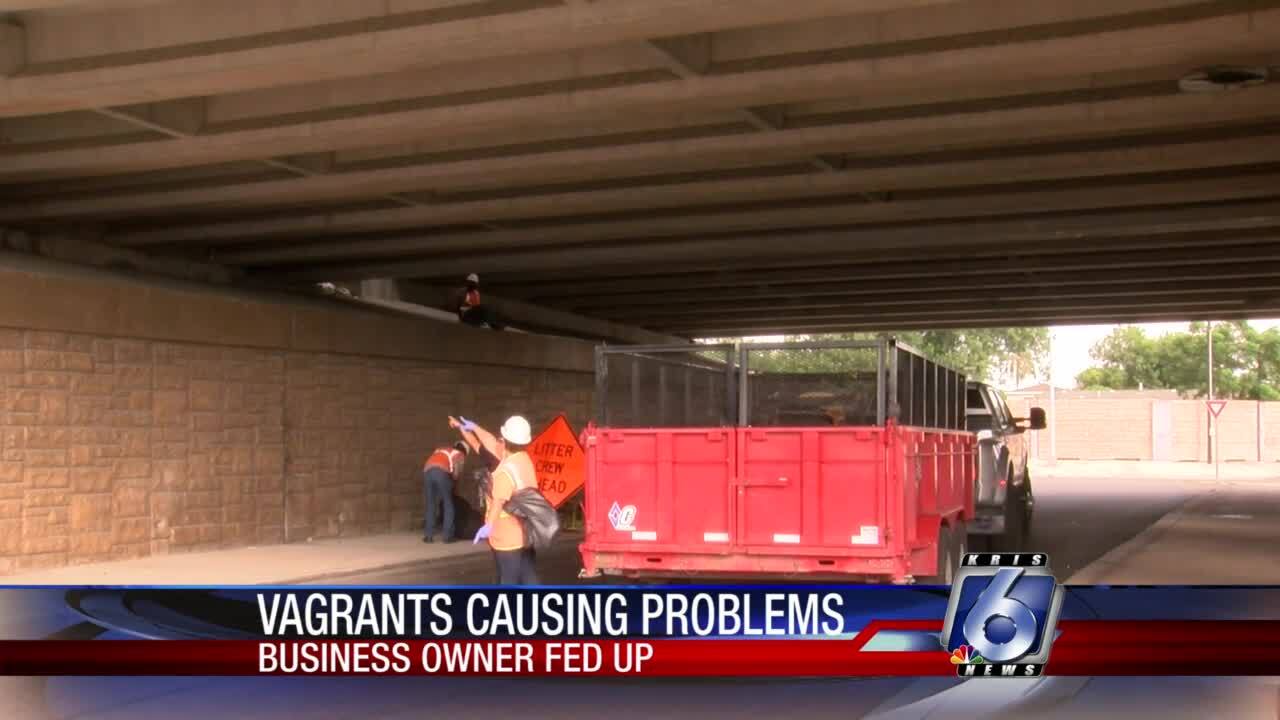 A business owner over near Gollihar Road and the Crosstown Expressway said he's is getting fed up with problems caused by homeless people and vagrants.

Vince Tenney is the owner of Walnut Tree Restorations, a furniture-repair business on Dillon Lane.

He's been at the location at least a decade, and he says vagrants have always been a problem, but it's getting worse now.

"They come by all the time,” he said. “I've had vehicles stolen. I've had things disappear. You know -- if it's not nailed down and you're not watching, it'll disappear. But I don't put it all on homeless people, you know -- there's thieving on."

He said some vacant buildings and a nearby bus stop are part of the problem.

Police were out today responding to complaints about transients camping out under a nearby freeway overpass.

The mess was so bad a TxDOT crew was dispatched to clear out the junk and haul it off.

But Tenney said that actions like this don't really solve the problem.

"The homeless are here every day, every night,” he said. “They stay there all the time. The cops will run 'em off, but they'll be right back (as) soon as they do."​

Tenney said he doesn't know what the answer is, but something need to be done.

“Well, I don't know that there is an answer until they find a location where they can, you know, keep 'em,” he said. “I don't know what the solution is myself, but it's been ongoing for years."