Crime of the Week: November 6 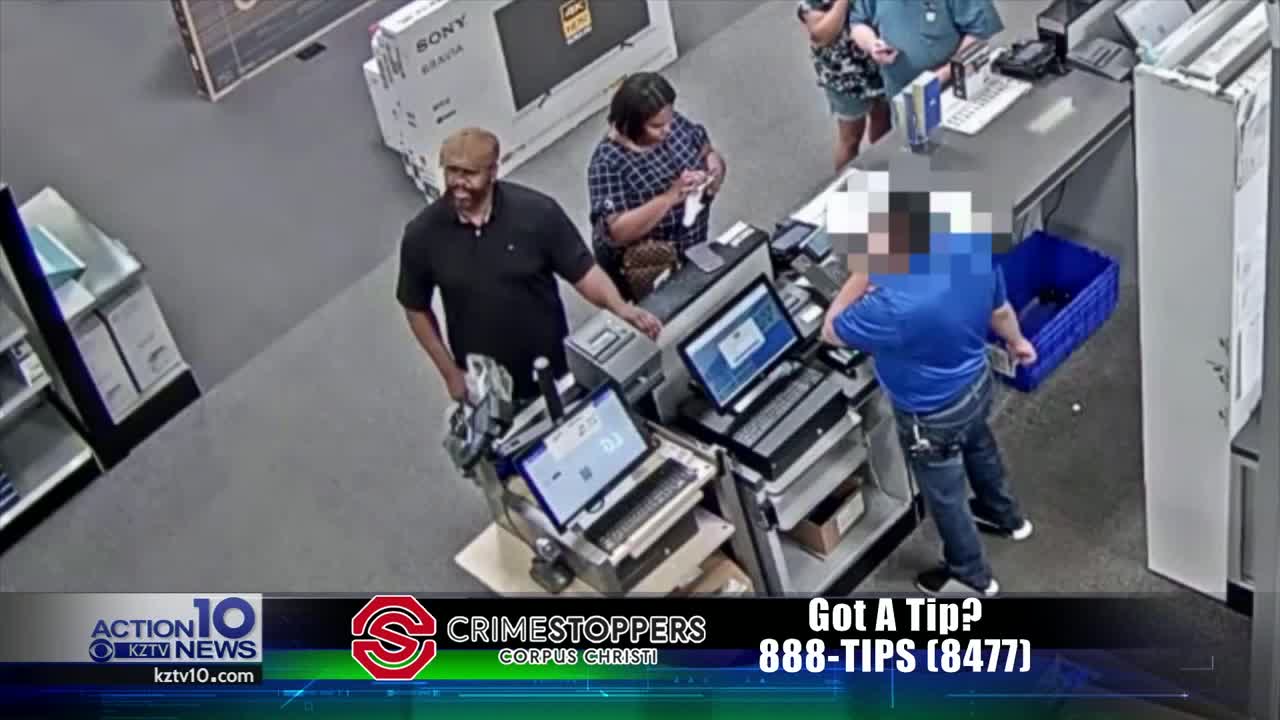 Crime of the Week: November 6

On October 18, Corpus Christi Police say the two people committed fraud by opening several phone accounts in the names of others. Authorities say they used the victims' information without their consent. Police also stated that the duo made a separate purchase with the fraudulent account. A total value of open accounts is estimated to be over $1,500.

If you can identify the people in the video, you're asked to give Crime Stoppers a call at 888-TIPS. If your tip leads to an arrest, you could earn up to $2,500 in cash.