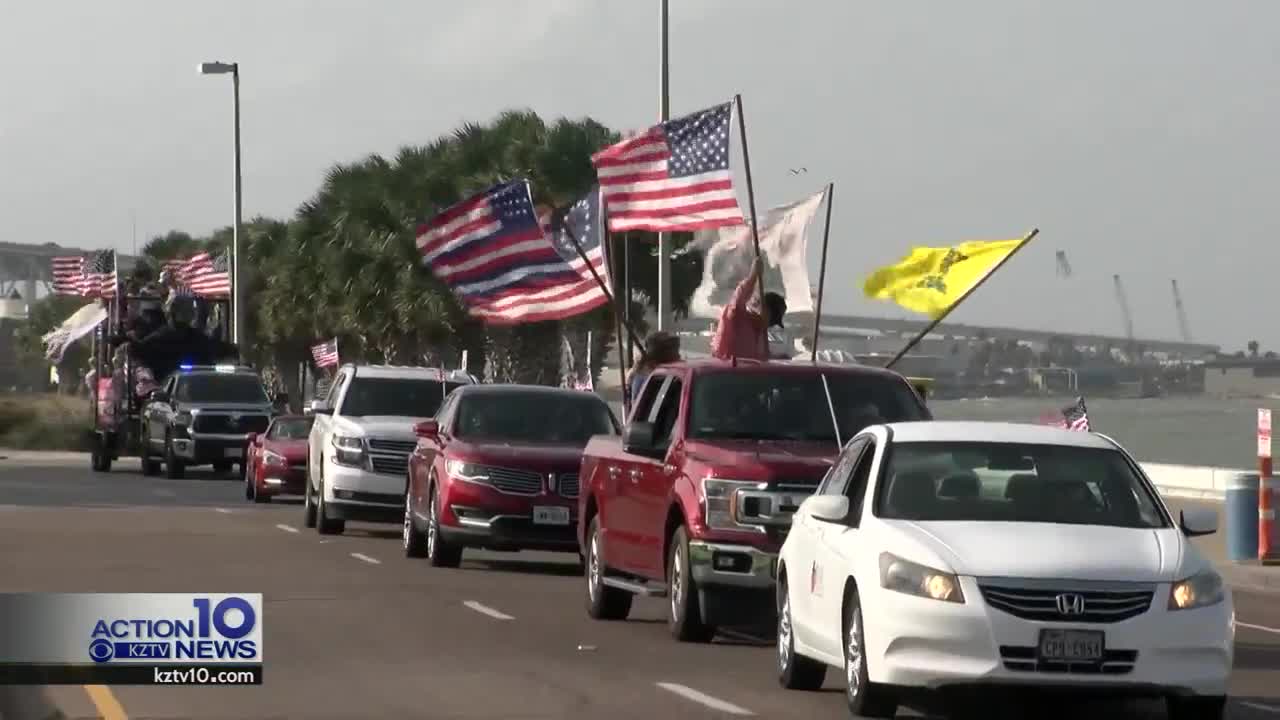 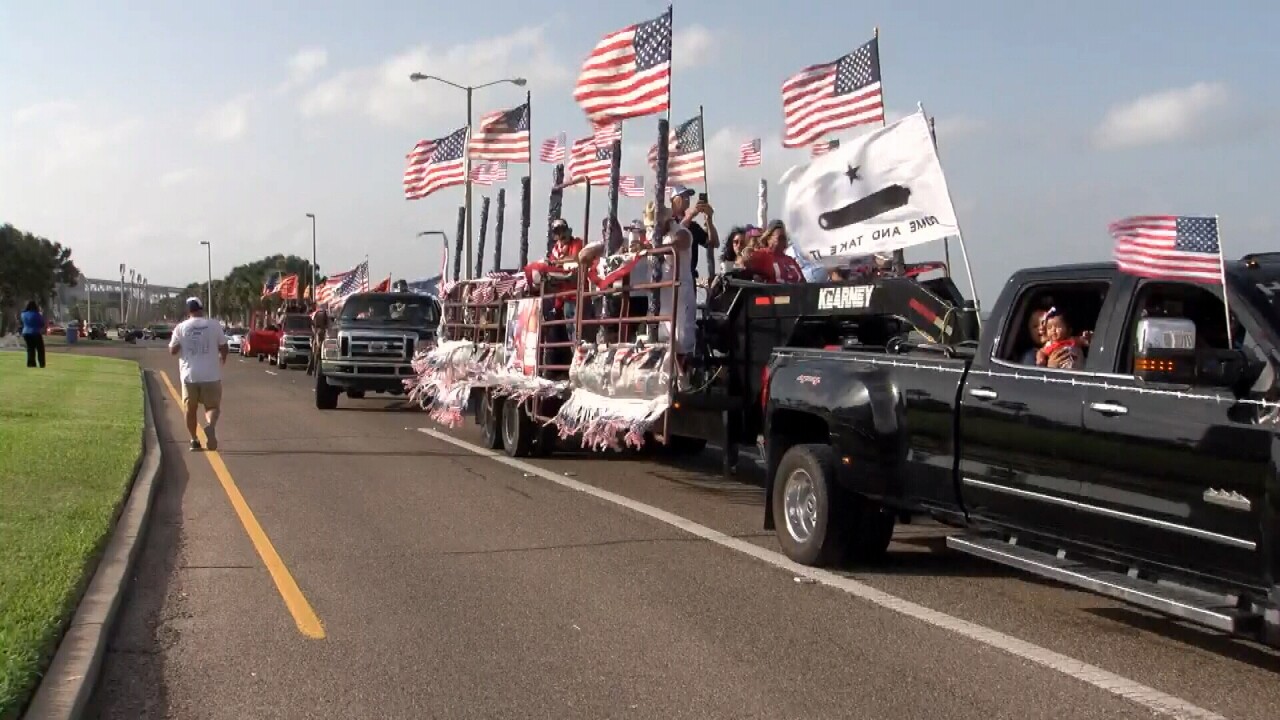 The Independence Day festivities began at 3:00 p.m. Thursday at Water's Edge Park. The Family Fun and Music Zone consisted of a stage with live music and other acts, a petting zoo courtesy of the Corpus Christi Botanical Gardens, horse rides, vendors, and more.

"A lot of good family entertainment out here," fun zone attendee David Yglasias said. "I think we're going to have a lot of fun."

The fun continued at 6:00 p.m. when the Flint Hills Patriotic Parade. Car clubs blasted patriotic music from their stereos, JROTC units marched in formation with American flags, and several other organizations also participated in the parade that started at the American Bank Center and followed Shoreline Boulevard to Park Avenue.

"I thought it was good," first-time parade attendee Scott Blundell said. "It was very nice."

A nice display of technology began at 9:00 p.m. with the Stellar Energy Harbor Bridge Light Show. As its name suggests, the Harbor Bridge lights put on a show set to music that was broadcast on three radio stations.

Those same radio stations provided the music for the HEB Fireworks show that started around 9:30 p.m. Fireworks were shot off from a barge in Corpus Christi Bay just north of the Peoples Street T-head.