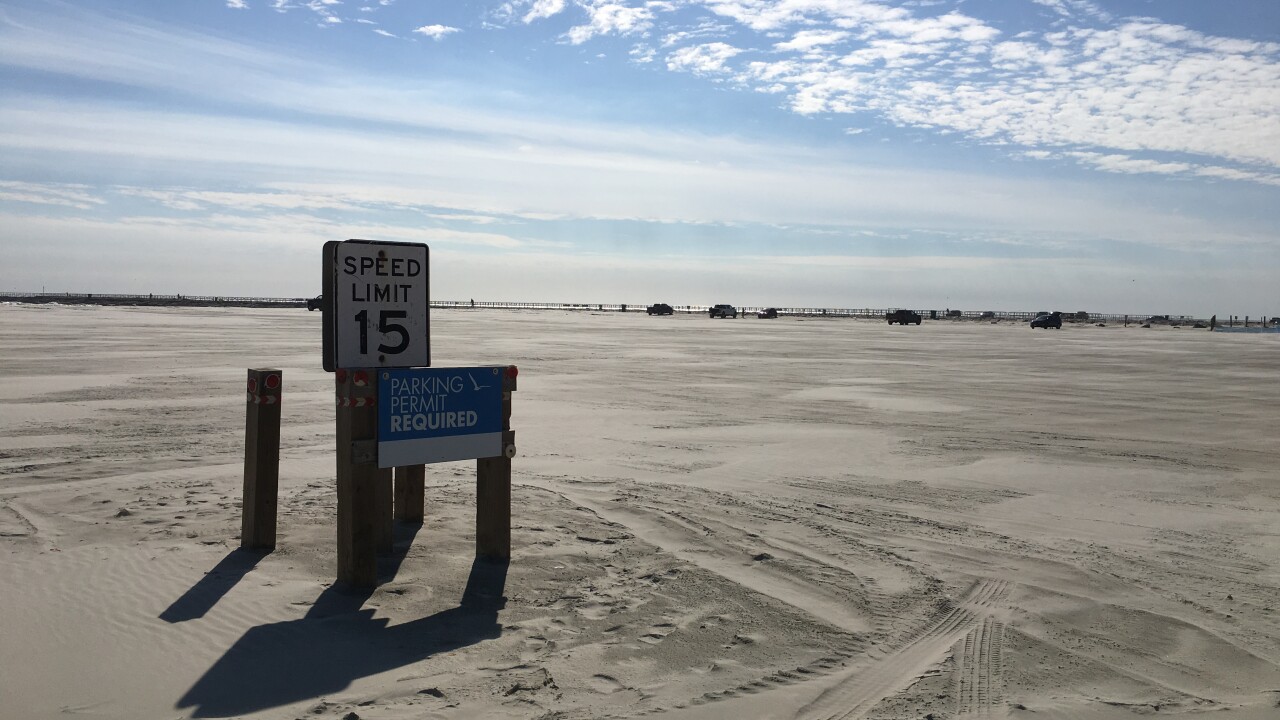 The Coast Guard announced that they located a body matching the description of a missing swimmer.

The Coast Guard ended their search for the missing swimmer Thursday when the body was located two miles north of Beach Access 6 near South Padre Island, Texas.

The identity of the body has not yet been released.