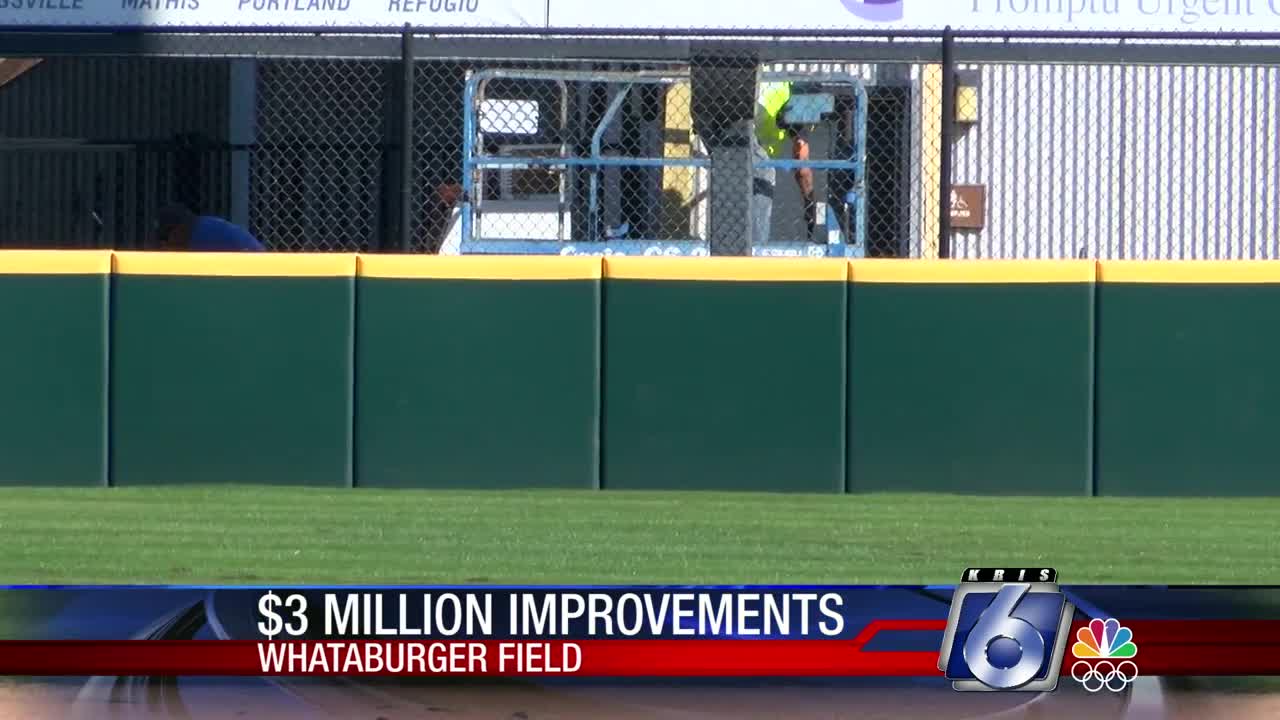 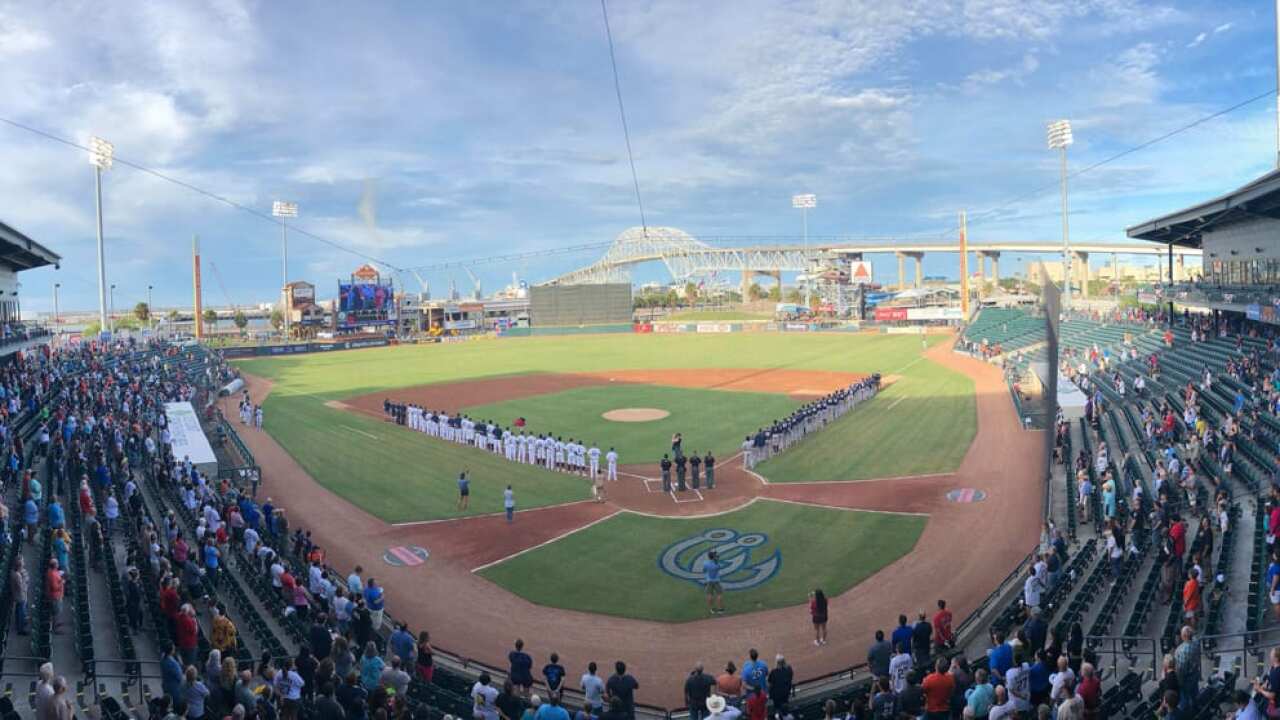 A $3 million package of improvements will be coming to Whataburger Field for the 2020 season in a deal where the city and team both will contribute to the funding.

The sweeping changes will result in a big facelift for the 16-year-old ballpark.

The amended lease agreement will combine $2 million from the city's Business and Job Development Fund to match a $1 million allocation from the Hooks.

Among the projects that will be covered in the renovation include extended ballpark safety netting, a state-of-the-art outfield LED video wall, I-beam and steel repairs, new wall padding, upgrades to player training and clubhouse areas, and enhancements and refurbishments for hospitality areas.

“We worked diligently with city officials to reach an agreement that ensures Whataburger Field will continue to serve as one of the top-tier venues in the country for baseball of all levels and year-round community events,” Hooks general manager Wes Weigle said. “We’re grateful for the city’s commitment to Hooks baseball and Whataburger Field as a premier location for affordable, family-friendly entertainment in Corpus Christi. We cannot wait to get to work modernizing the ballpark for all of Corpus Christi and our visitors to enjoy.”

The amended lease agreement will combine $2 million from the city's Business and Job Development Fund to match a $1 million allocation from the Hooks.

The current protective netting will be replaced with knot-less material – the same used in Houston’s Minute Maid Park – that expands further down the left and right field lines, increasing fan safety and allowing for an improved viewing experience. Among the planned player development improvements include enclosing the batting cages and expanding the home weight room and clubhouse.

Other improvements, according to the city, will include suites, work on the stadium's berm, irrigation, stadium turf and more items.

The Hooks' current stadium lease with the City of Corpus Christi runs through 2035. Completed in 2005 at a cost of $25 million, the Astros have invested more than $3.2 million in ballpark improvements over the last six years. Projects ranged from installing a Daktronics LED video display, which tripled the size of the original board, to redesigning and expanding the suite-level CITGO Cotton Club.

The 16th season of Hooks Baseball begins April 9 against the Northwest Arkansas Naturals.