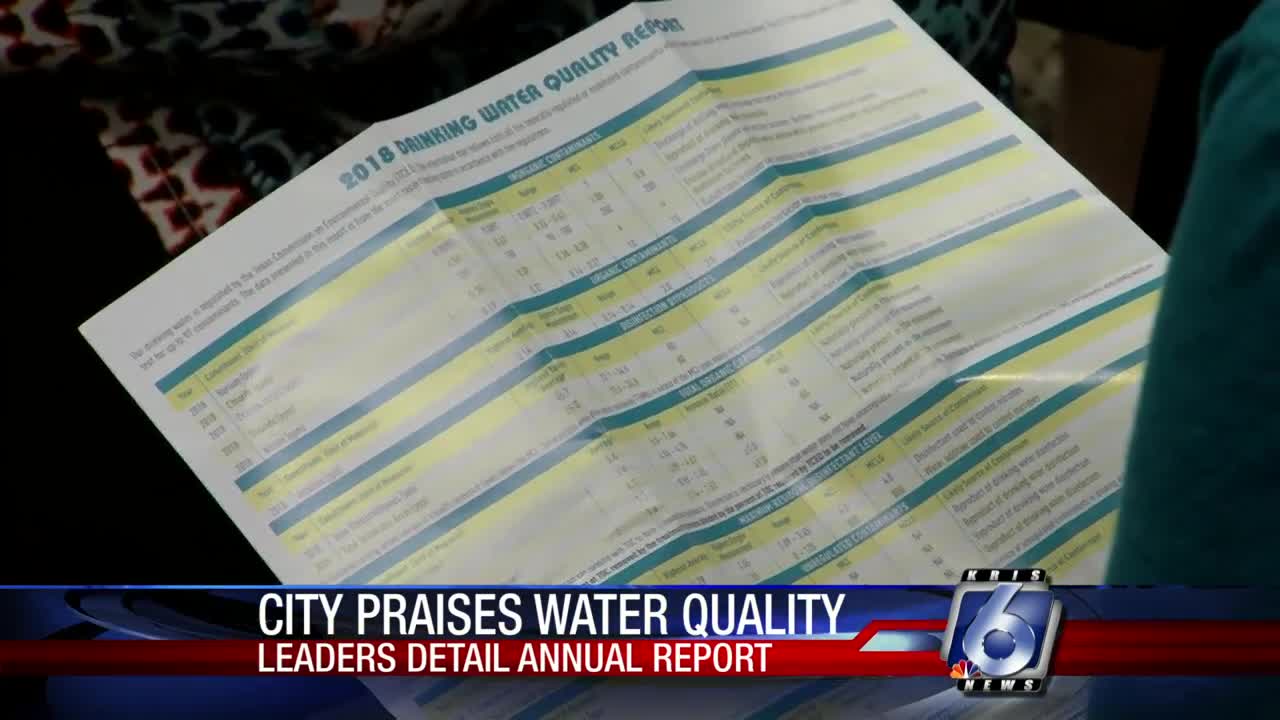 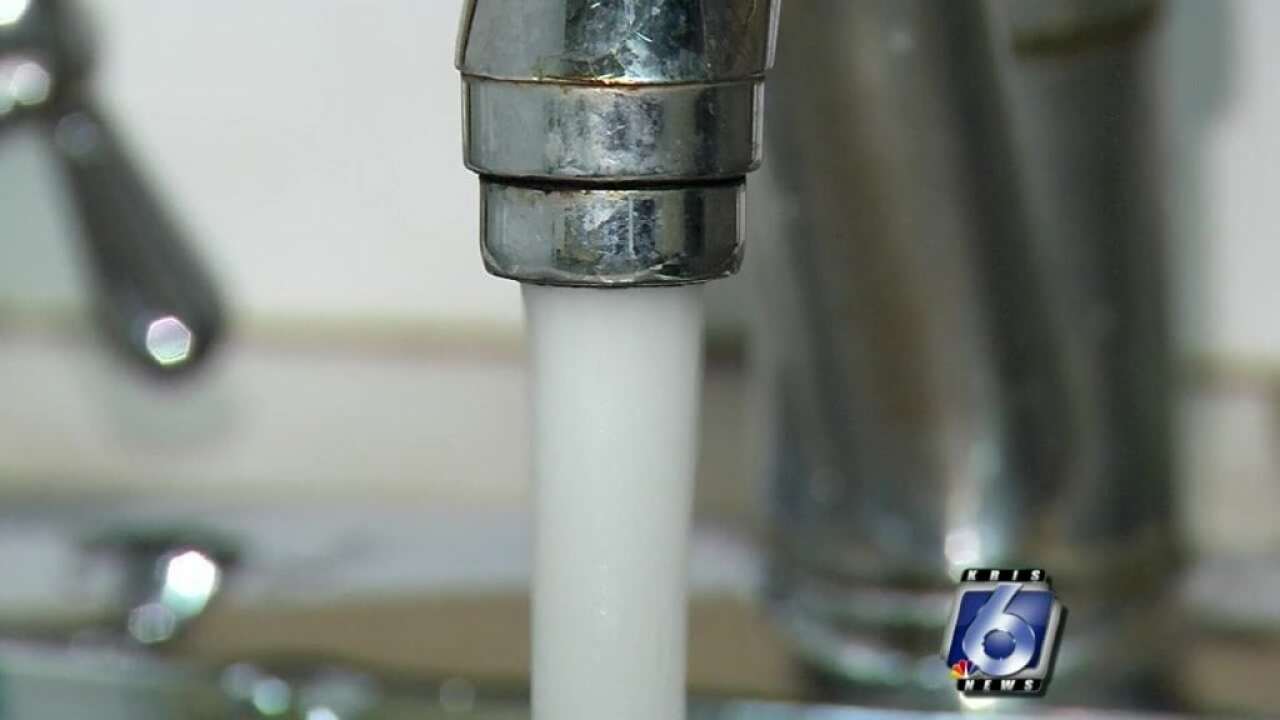 The City of Corpus Christi held a public meeting Monday night to allow residents to ask questions and voice any concerns they may have about the 2018 Annual Drinking Water Quality Report.

"What it's going to show is that we have a superior rated public water system," Assistant Director of Water Quality And Treatment Gabriel Ramirez said before the meeting. "That's a really great thing."

The yearly report is a requirement from the state and federal governments. The city says its findings are in agreement with the superior water quality designation that the Texas Commission on Environmental Quality awarded Corpus Christi for the third straight year.

"All of the water quality data meets or exceeds any of the regulations that the state and federal authorities have," Ramirez said. "Things have been going well, and we plan to keep it that way."

"it's important to know what's going on with our water supply," resident Teresa Carrillo said. "This is our drinking water, so I do want to know. And I'm pleased to participate."

Fifty-two percent of the water that gets through the Corpus Christi water treatment plants goes to industries. Carrillo voiced concerns that residential drinking water could suffer if the city focuses on supporting industries.

Ramirez and his team laid out plans for the future at tonight's meeting. Addressing Carrillo's concern, he brought up water treatment improvements of recent years that he says has the plant at a place in which it could produce more than twice of the treated water that it does right now.

"We are constantly evaluating and upgrading our water treatment plant as well as the distribution system with several projects to modernize them, the infrastructure that we have," he said.

You should receive a copy of the 2018 Annual drinking Water Quality Report in your June utility bill, but you can also read the report online by clicking here .