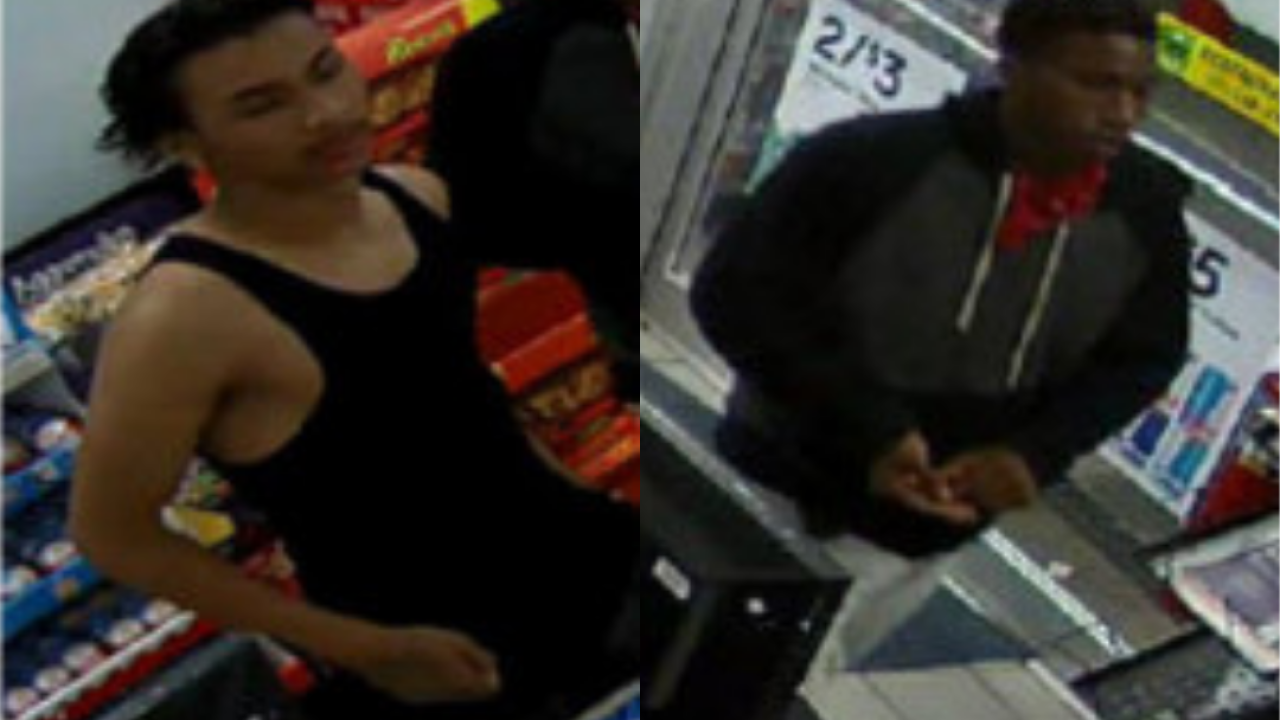 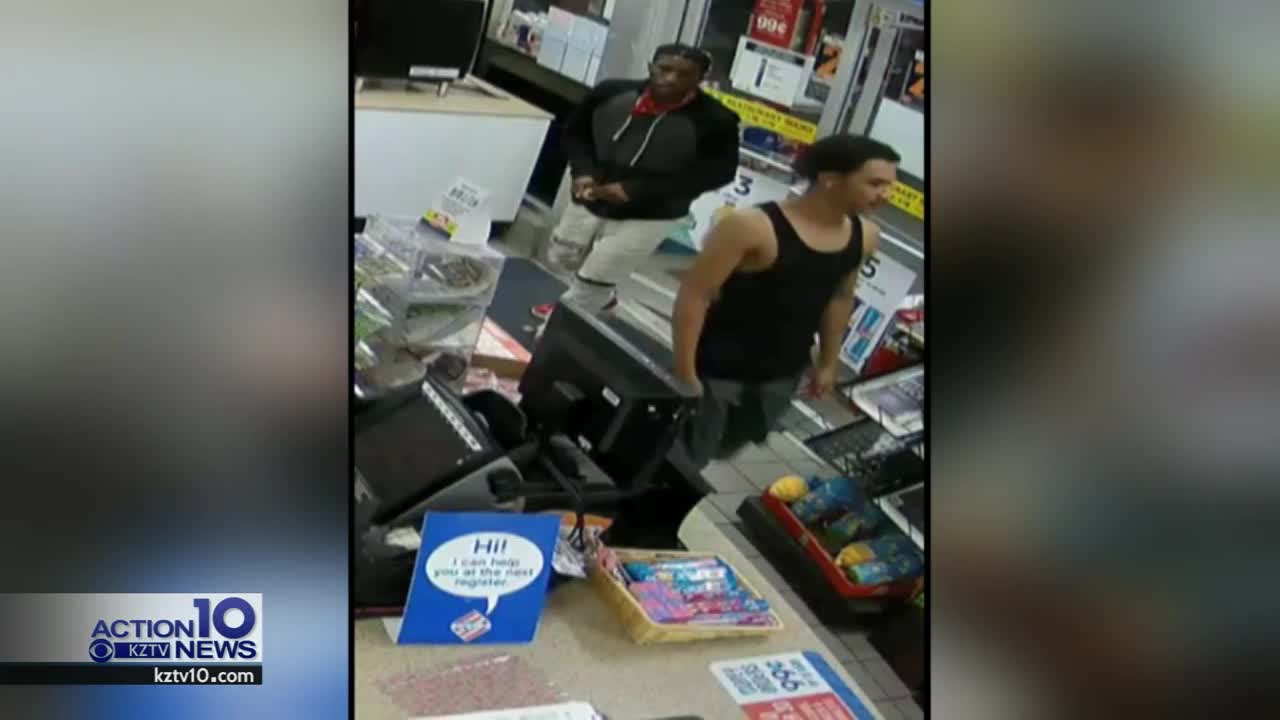 The Corpus Christi Police Department is asking the public for help identifying two suspects in an aggravated robbery.

One of the robbers pulled out a handgun and demanded money from the cashier.

According to officials, the two men got away with an undisclosed amount of cash.

Security footage shows the two robbers in the convenience store.

Any information regarding the identities or whereabouts of the two suspects should be reported immediately to Crime Stoppers at 888-TIPS (8477) or online at http://www.888tips.com . Crime Stoppers promises to protect you anonymity. If your information leads to an arrest, it could earn you a cash reward of up to $2,500.

Here are a few extra pictures of the suspects: