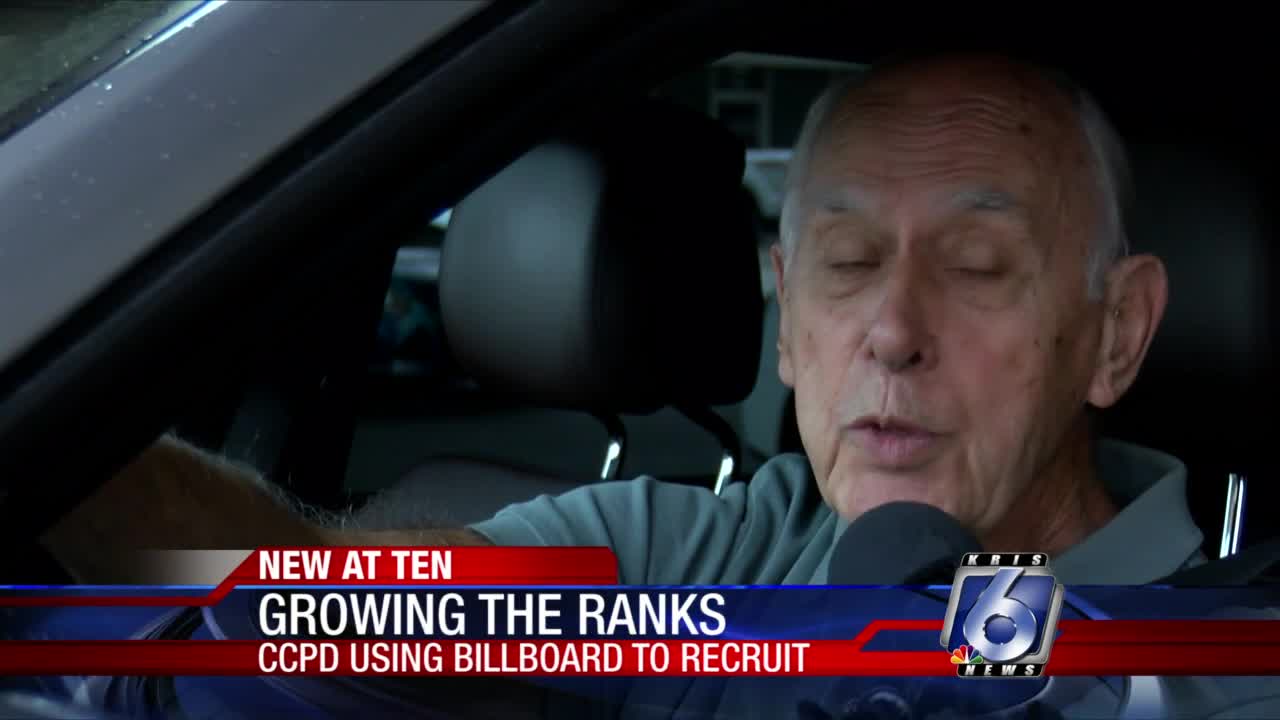 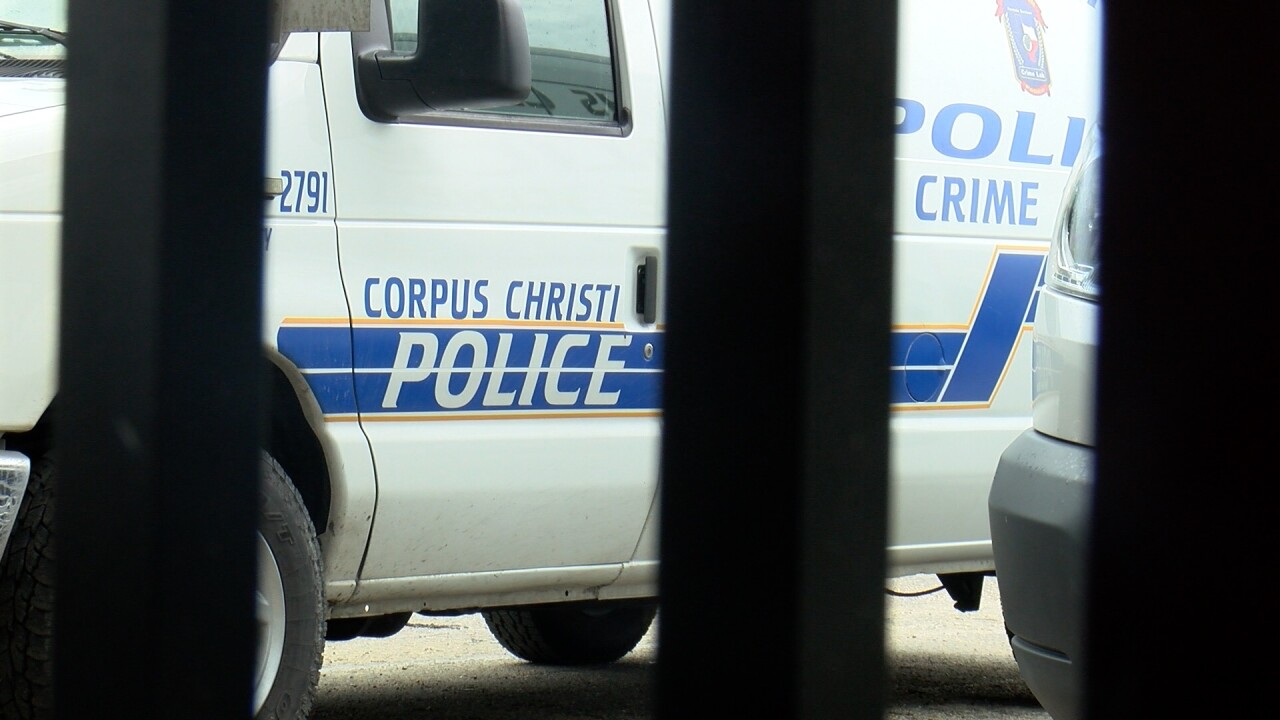 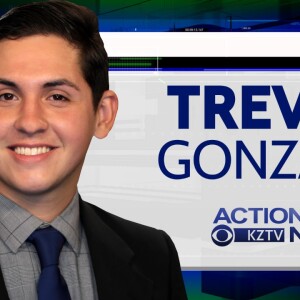 The Corpus Christi Police Department is hoping a billboard along I-35 near Austin could increase the number of applicants hoping to join its ranks.

Although it remains unclear if those cuts are causing any standing officers to be out of a job, Markle said he wants officers there ― and in several other major Texas cities ― to know they are welcome on his team.

“We do lose officers throughout the year that leave for a number of reasons, but there's a lot of talented, good officers around the state that we can tap into and maybe save some (police) academy expense,” Markle said. “We want folks to know that we're still growing our police department, and we have a great relationship with our good community. Hopefully we entice the folks to come down here.”

In contrast to major cities pushing to cut police budgets, locals KRIS 6 News spoke with agree a continued level of growth for CCPD is important for the city.

“I always try to be very supportive of the changes we’re making," said Corpus Christi resident Trista Martinez. "I’m always hoping that we’re moving in a more positive direction. I would like to see Corpus Christi be able to expand our police force and feel that we have a little bit more protection in the city.”

Markle said since the billboard was put up last week, CCPD already has received some applications.

“I think we've reviewed probably five or six different applicants over the last month-and-a-half or so,” he said. “We’ll find the best ones from that and pull them in . . . it depends on the number of vacancies we have.”

Markle said as long as applicants are commissioned officers from a similar-sized area, they’ll be considered.

KRIS 6 News reached out to Visit Corpus Christi for further information, but has not received a response.