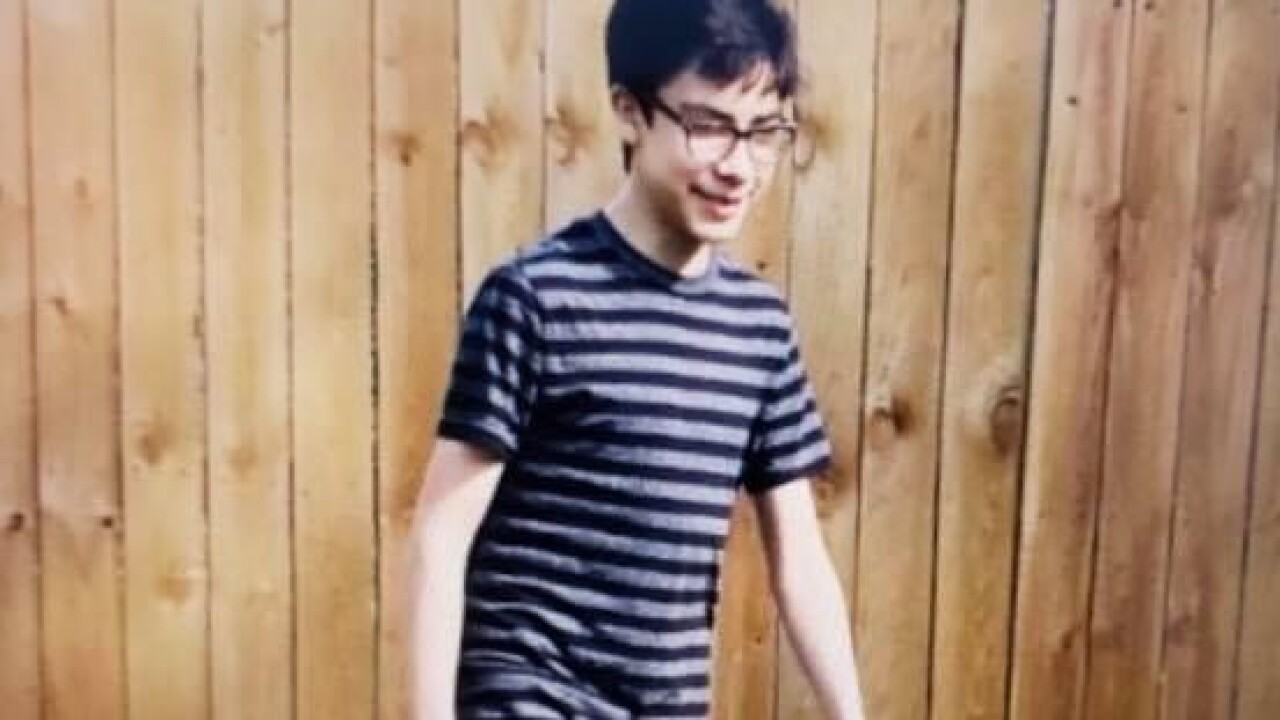 UPDATE: Corpus Christi police said they found the missing teen. He is safe.

The Corpus Christi police department is looking for a teenager who went missing Tuesday morning.

A police statement states at approximately 4:45 am 15-year-old Hijinio Alaniz was last seen by a family member letting a family pet outside.

Twenty minutes later, Hijinio’s family members went to check on him but he was nowhere to be found.

He was last seen wearing a white shirt with grey pajamas.

Detectives added his hair is slightly longer than what is portrayed in the pictures.

If you know where Hijinio Alaniz or know his location, you're asked to call 911 immediately.