CCPD: Arrest made in south side apartment shooting

CCPD: Arrest made in south side apartment shooting 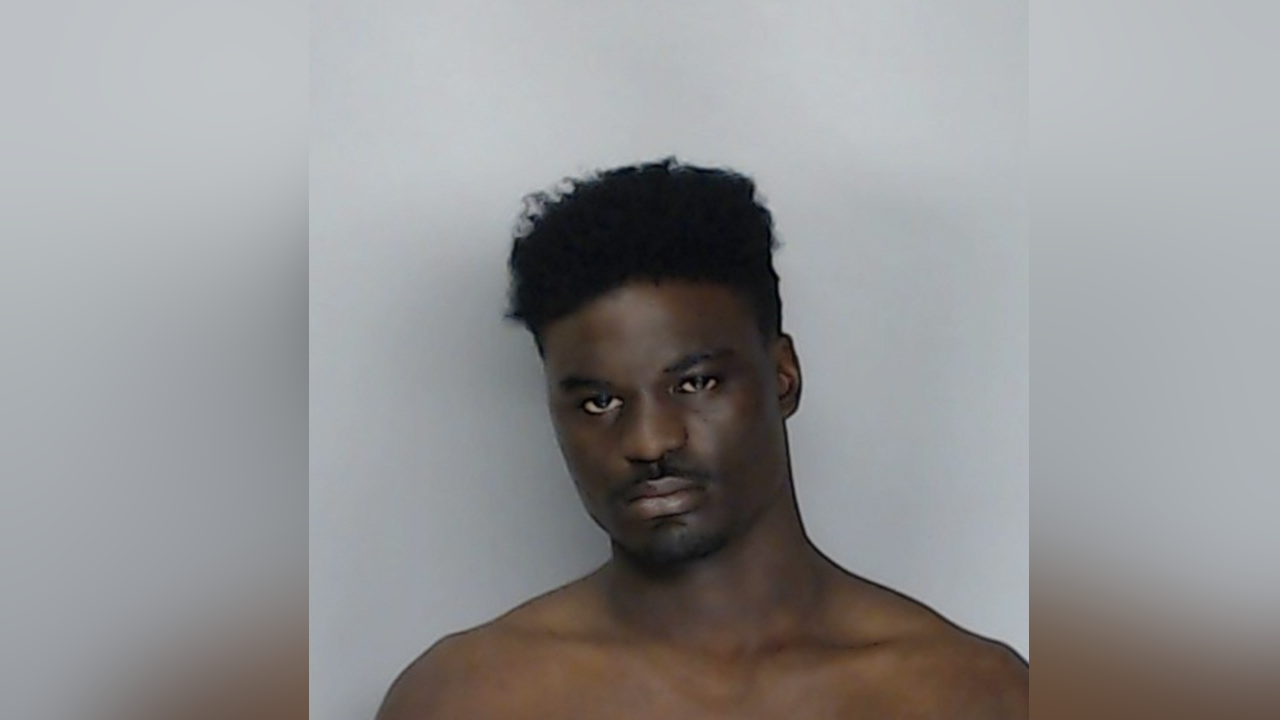 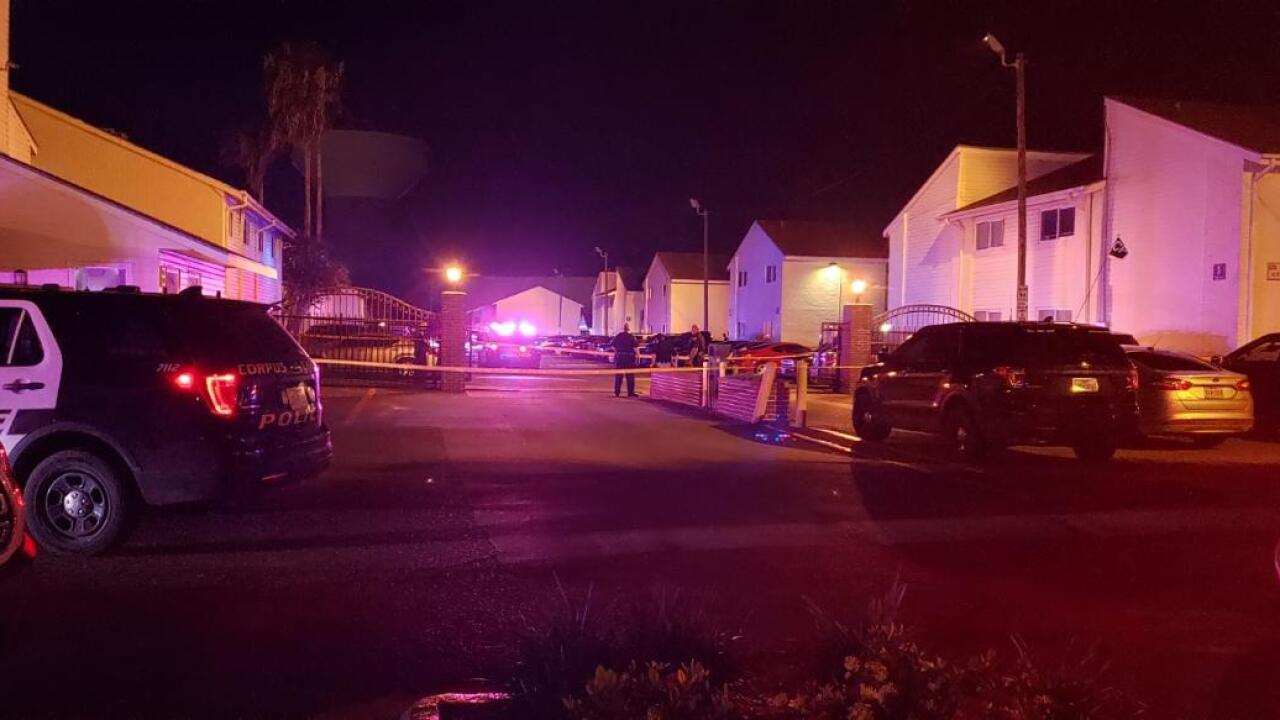 Corpus Christi Police Department officials said they have arrested a man in connection with a shooting in the 5800 block of Everhart Road that left one man dead, and three others injured.

The shooting happened after 10:30 p.m. Sunday inside an apartment complex.

Detectives said they were able to identify and obtain arrest warrants for the suspect, identified as 21-year-old Jimmie Lee Williams.

Williams was taken into custody by the Texas Gulf Coast Violent Offender Task Force and questioned.

He was later transported to the City Detention Center for processing.

Williams is currently booked in the Nueces County Jail and charged with one count of murder, and three counts of aggravated assault with a deadly weapon. His bond has been set at $800,000.

Officials said their investigation is ongoing and ask that anyone with information call (361) 888-8477 (TIPS).