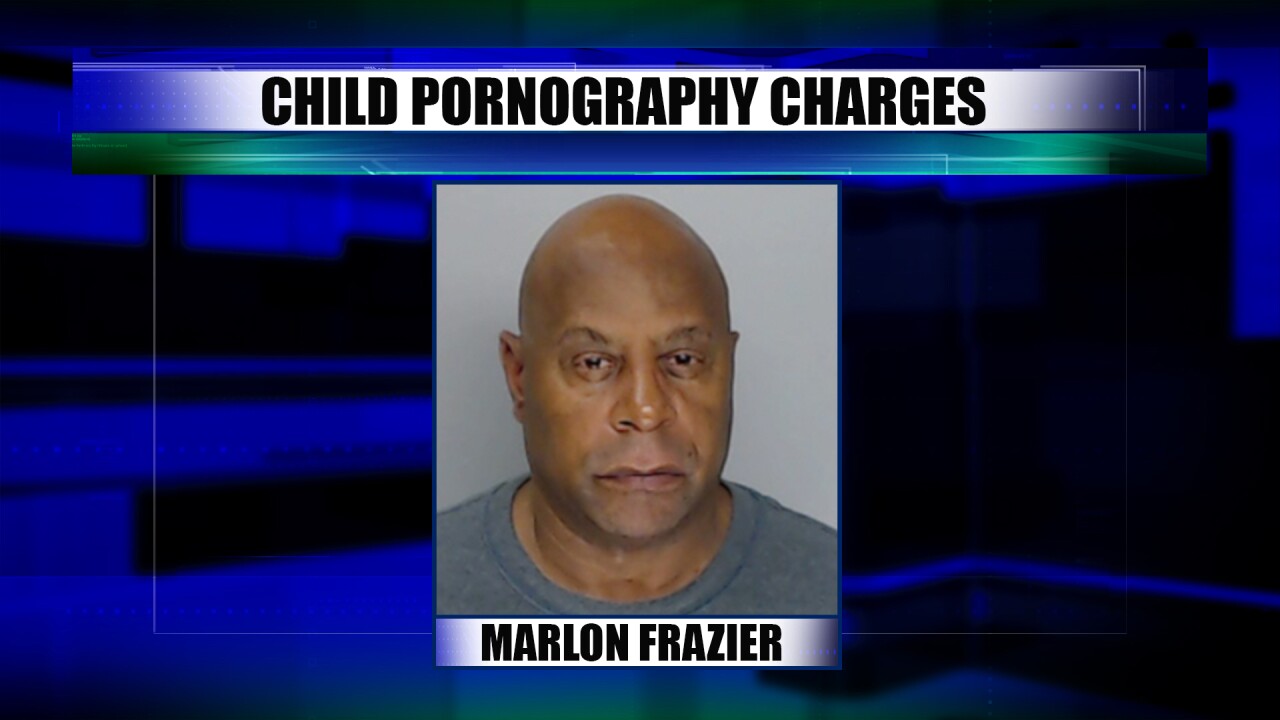 Gonzalez said citizens started tagging his name on the share Facebook images, and minutes later, people were calling into the District Attorney's Office reporting it. "Before you know it, we found the individual, we found the source, and the investigation continued, and that's where it got us today," Gonzalez continued.

Michelle Putman, the Assistant District Attorney for Nueces County District Attorney's Office, says, "Due to the great work from the Corpus Christi Police Department, this predator is off of the streets and into jail. Putman said they would seek justice for the victims and keep this predator behind bars for as long as possible.