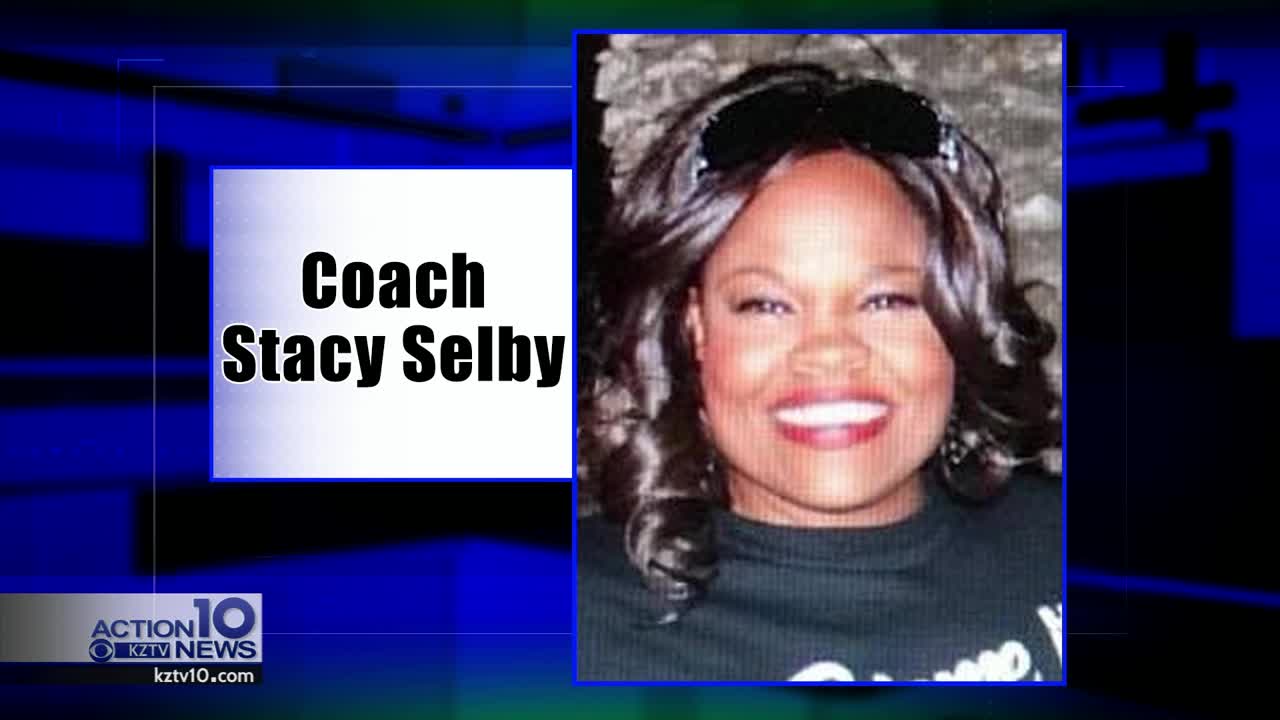 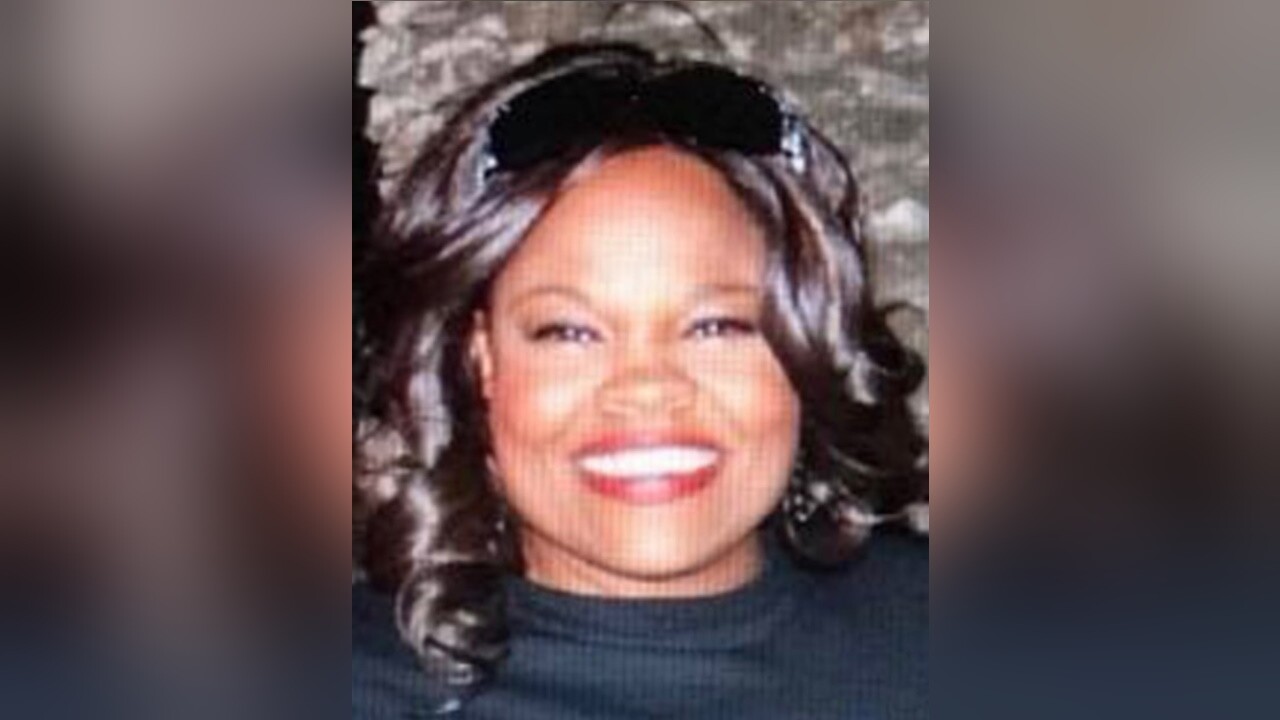 In a Facebook post, the Carroll Lady Tigers volleyball team confirmed they will play its scheduled 5 p.m. game tonight against Miller.

"The varsity team was given a choice to play and without hesitation it was a 'yes,' " the post read.

“Coach would want us to play! She would never tell us to quit!

"TONIGHT WE PLAY FOR COACH!! GOD ONLY TAKES THE BEST. Fly High Sweet Angel. Watch over and protect our Lady Tigers ALWAYS."

Selby was also a special-education teacher and department chair at Carroll. She was in her third year as the volleyball team's coach.

As a student, Selby was an accomplished athlete, including a 1990 state champion in shot put.

“Coach Selby was a wonderful mentor and role model for our students and a friend to our staff,” Carroll principal Dr. Jamie Copeland said in a prepared statement. “She could light up a room with her positive spirit and energy.

"We are extraordinarily fortunate to have had her as a member of the Carroll family. She will be dearly missed.”

A member of the Carroll athletics staff said Selby began feeling ill Thursday night and was taken to an emergency room where she later died of an undisclosed illness.
The Lady Tigers Volleyball Team kept their scheduled game and played against the Miller Bucs on Friday night. Carroll High School Principal, Dr. Jamie Copeland said "our students were given the choice...our lady tigers...to push forward with this evening's events with their game, and their response was Coach Selby wouldn't have it any other way. They're playing tonight in her honor."
Coach Selby's brother and members of the volleyball team addressed the audience at the game on Thursday thanking them for their support.