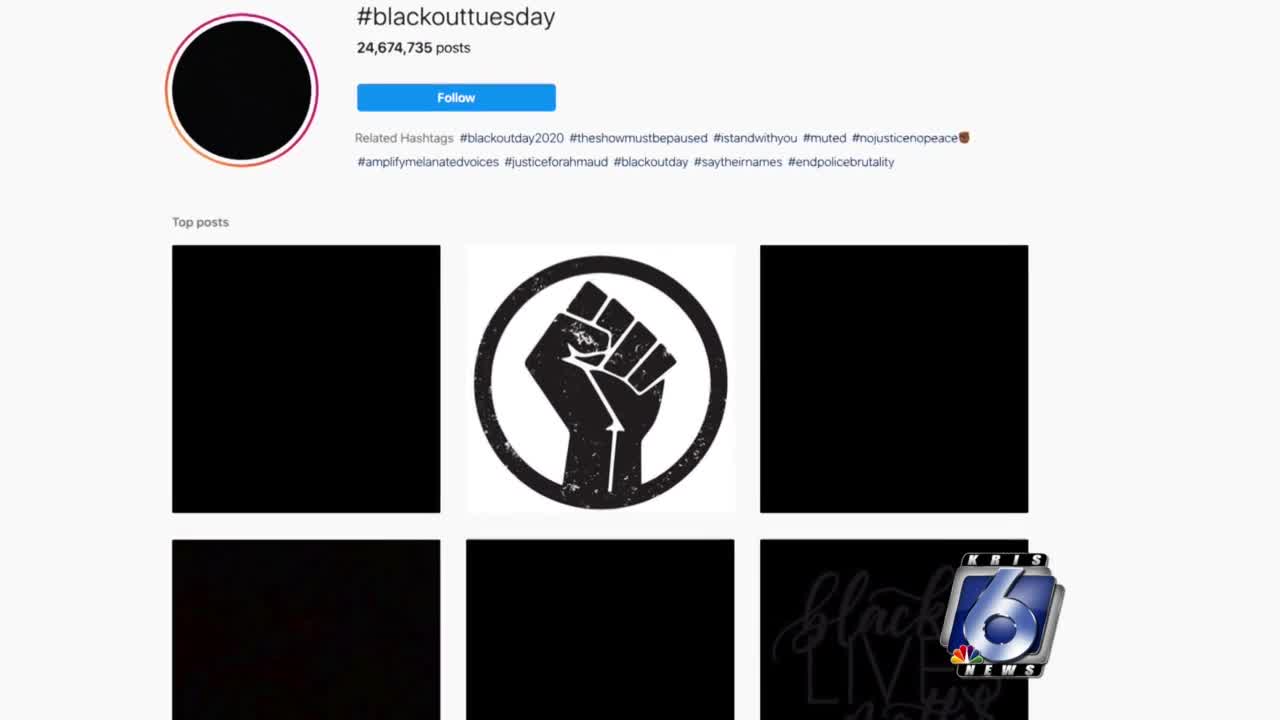 The movement's purpose is to show solidarity with the Black Lives Matter movement, 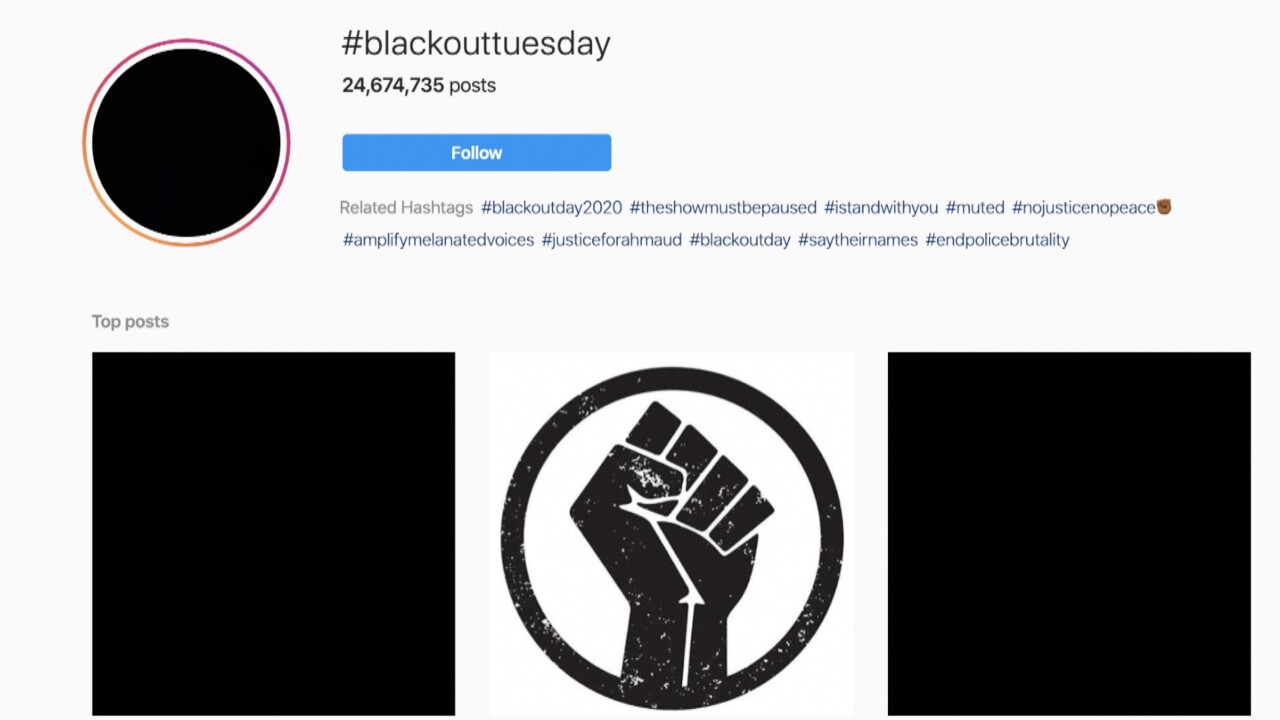 If you’ve been on social media, you may have scrolled past black square photos or the hashtag #BlackoutTuesday.

The movement's purpose is to show solidarity with the Black Lives Matter movement, as well as protests following the May 25 death of George Floyd at the hands of Minneapolis police.

The idea for #BlackoutTuesday was started by individuals in the music industry to pause business as usual across the industry and reflect.

But the initiative quickly spread beyond the music world as actors, major companies, and ordinary users took part.

Linda Stewart is the CEO of House of Elegance Cosmetology School and Tuesday her business participated in the #BlackoutTuesday initiative.

"Social media is the young people's outlet, and it's everybody's outlet. And so that's the way we seem to be being heard.” she said. “To me this day means standing unified in solidarity for black lives, and solidarity in black businesses and black lives in general.”

Social media was flooded with the #BlackoutTuesday hashtag but some criticized the initiative saying for some it was merely performative and may have been drowning out important #BlackLivesMatter information.

Activists including Jacolby Satterwhite say the day is about shifting the focus.

"We need to minimize all distractions. And entertainment just falls under the category of distraction." he said. "And we need to shift our attention and rectify what needs to be rectified.”

The power of social media during this movement has been far-reaching.

"This is all over the world that this is happening. And it's letting the world know: Black people, we've been tired of it. But guess what? today everybody's tired," said Creon Martin, co-owner of Trap House Kitchen.

Those involved in the initiative said it's not simply about posting on social media but taking action.

"What's the next step? We can have dialogue, we can protest, etc. But we need an obtainable goal, we need a plan of action and people committed to the plan. So it goes well past 'Blackout' or social media.” Satterwhite said. “We need to go to the next level. With everything."

One way people are taking meaningful action is by supporting black-owned businesses in their communities.

"Knowing that we have all these businesses here in Corpus -- it means our people are moving and I pray that we keep moving." Martin said.