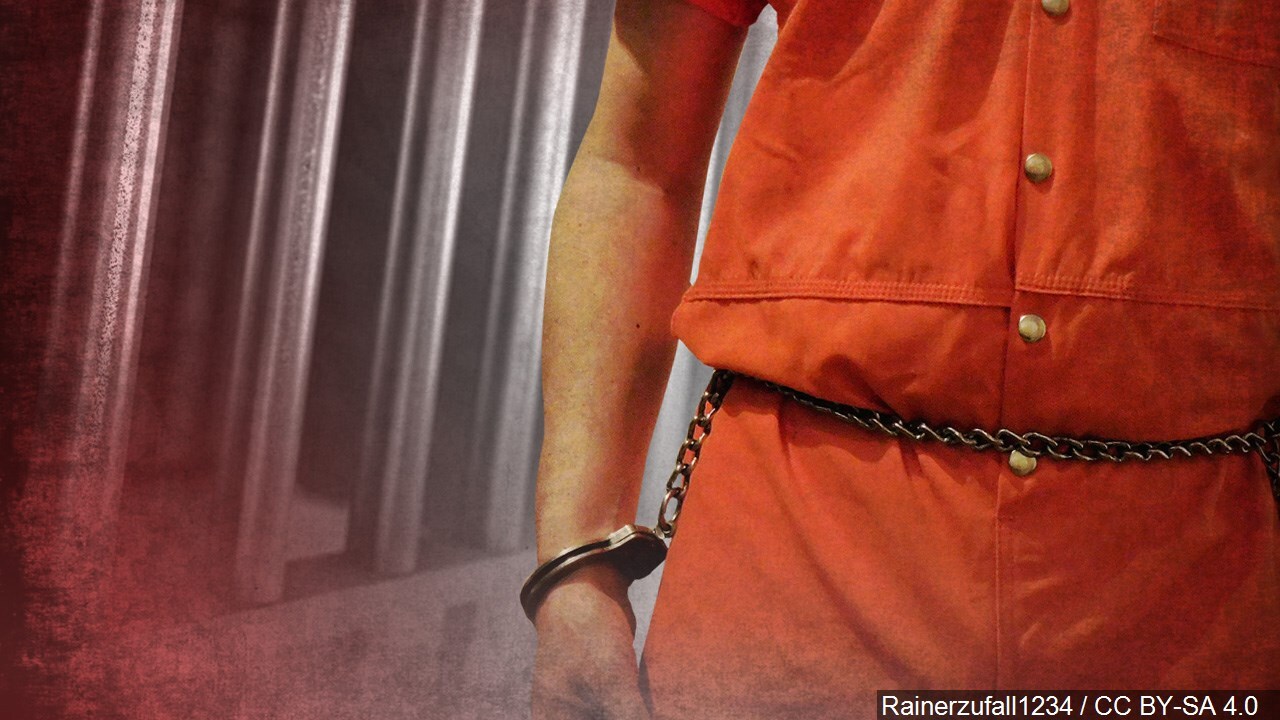 CORPUS CHRISTI, Texas — A 30-year-old prison guard at the McConnel Unit in Beeville remains in the hospital after being assaulted by an inmate.

According to Jeremy Desel, Communications Director for the Texas Department of Criminal Justice, the fight occured on Tuesay night. The prison said in a statement that "additional staff quickly responded and subdued the offender." The correctional officer was taken to CHRISTUS Spohn Shoreline by LifeFlight. Desel says he is responding to care and expected to recover.

Desel says the 29-year-old inmate is serving a 40 year sentence for murder out of Bexar County. He could face additional charges. The prison is not providing any further details while the Office of Inspector General investigates.