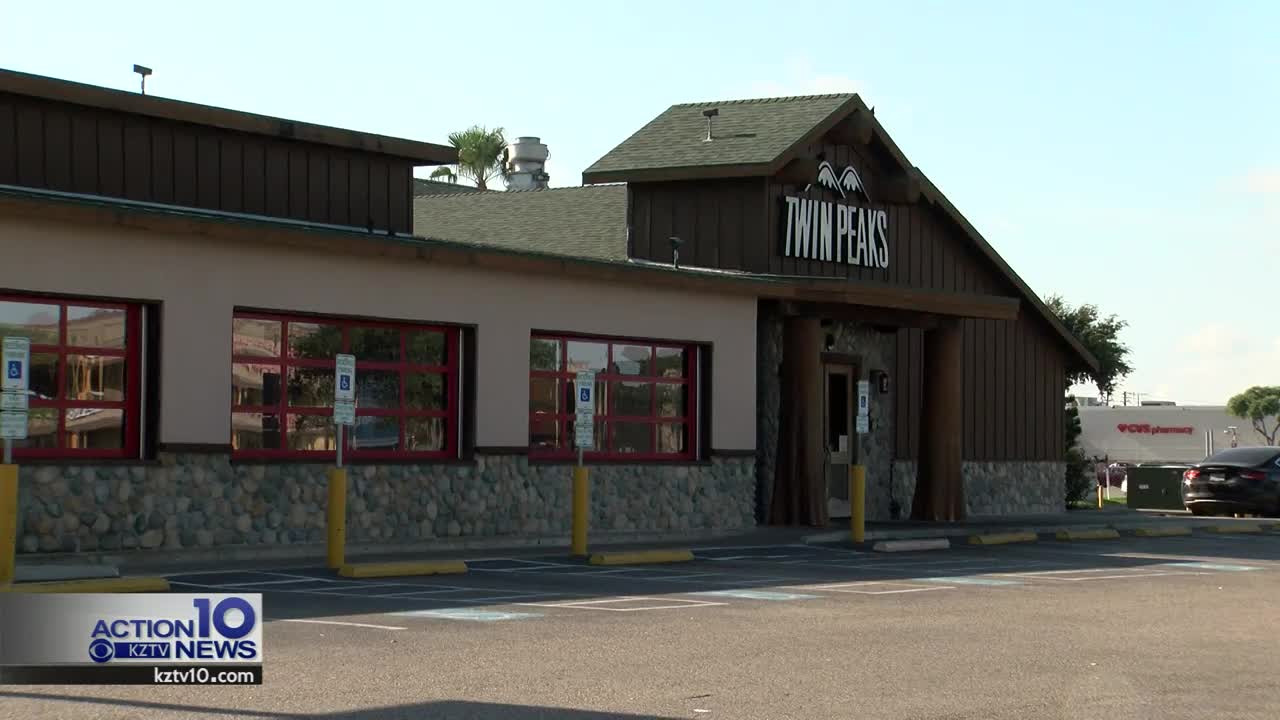 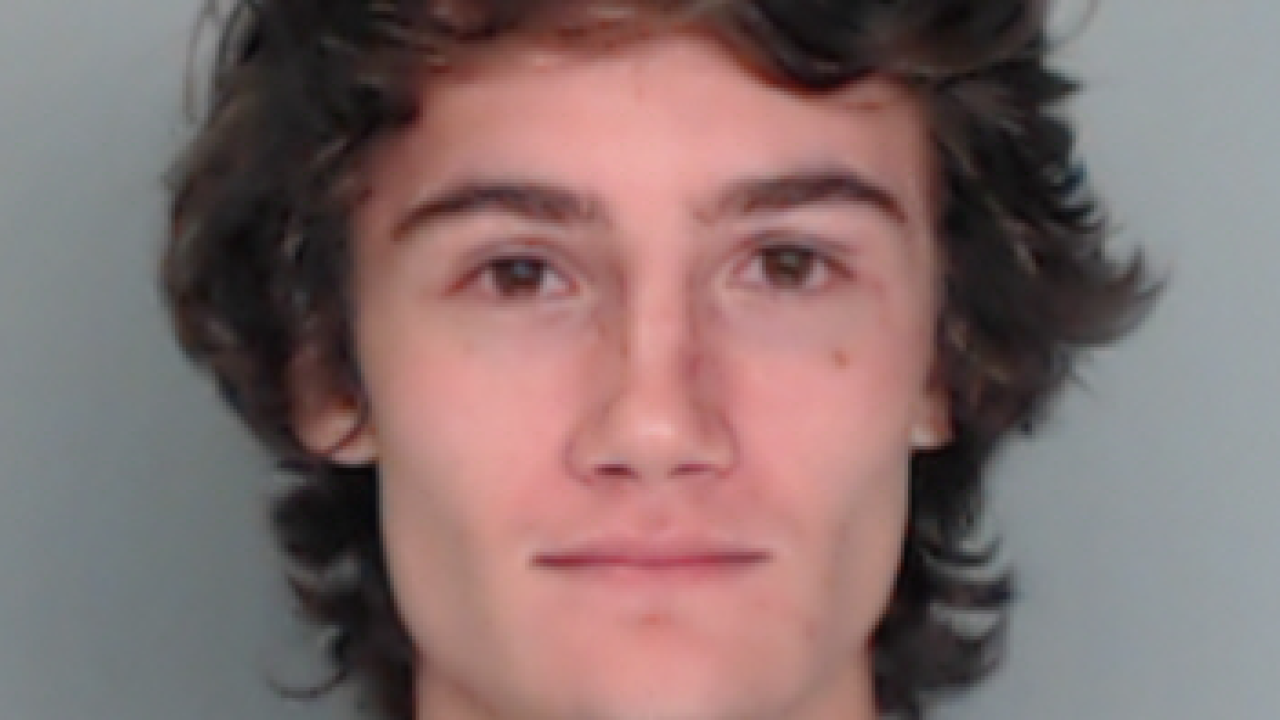 An 18-year-old man is behind bars accused of stabbing someone over a parking spot.

According to police, Hayden Brooks and a 42-year-old man got into an argument over a parking space at Twin Peaks restaurant around 1 p.m. yesterday on the 5400 block of South Padre Island Drive.

An altercation broke out. According to officers, Brooks stabbed the man. The victim was taken to Bay Area Hospital with critical injuries.

Brooks has been charged with aggravated assault with a deadly weapon. His bond was set at $20,000.