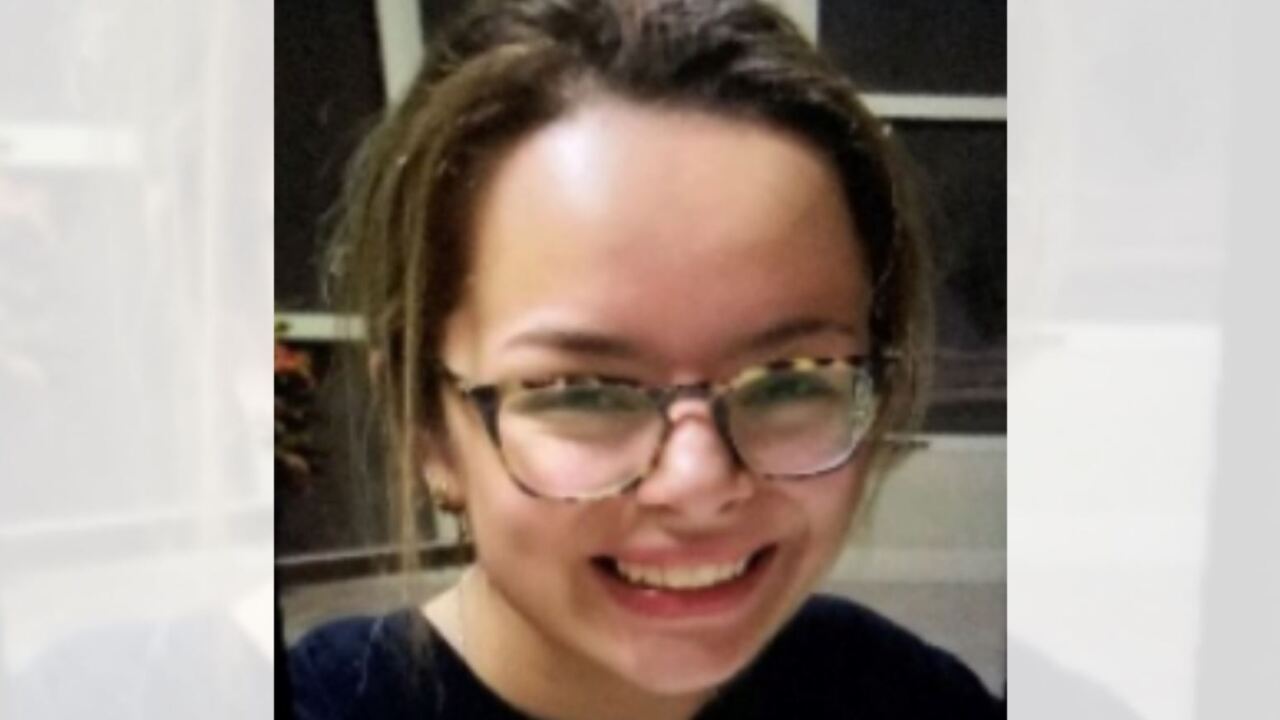 (Source: Texas Department of Public Safety)
An Amber Alert has been issued for a 17-year-old Arranza Diaz Larraga.

Update: The Amber Alert issued for the missing teenager was discontinued at 11:30 a.m Wednesday. The details surrounding the incident were not available.
_____
An Amber Alert has been issued for a 17-year-old girl abducted in South Texas.

Police said she is described as 5 feet tall, 115 pounds with blonde hair and brown eyes. She also has an inner-mole on her knee, according to the police.

Law enforcement officials believe this child to be in grave or immediate danger.

Anyone with information about Larraga's location is urged to call the police.