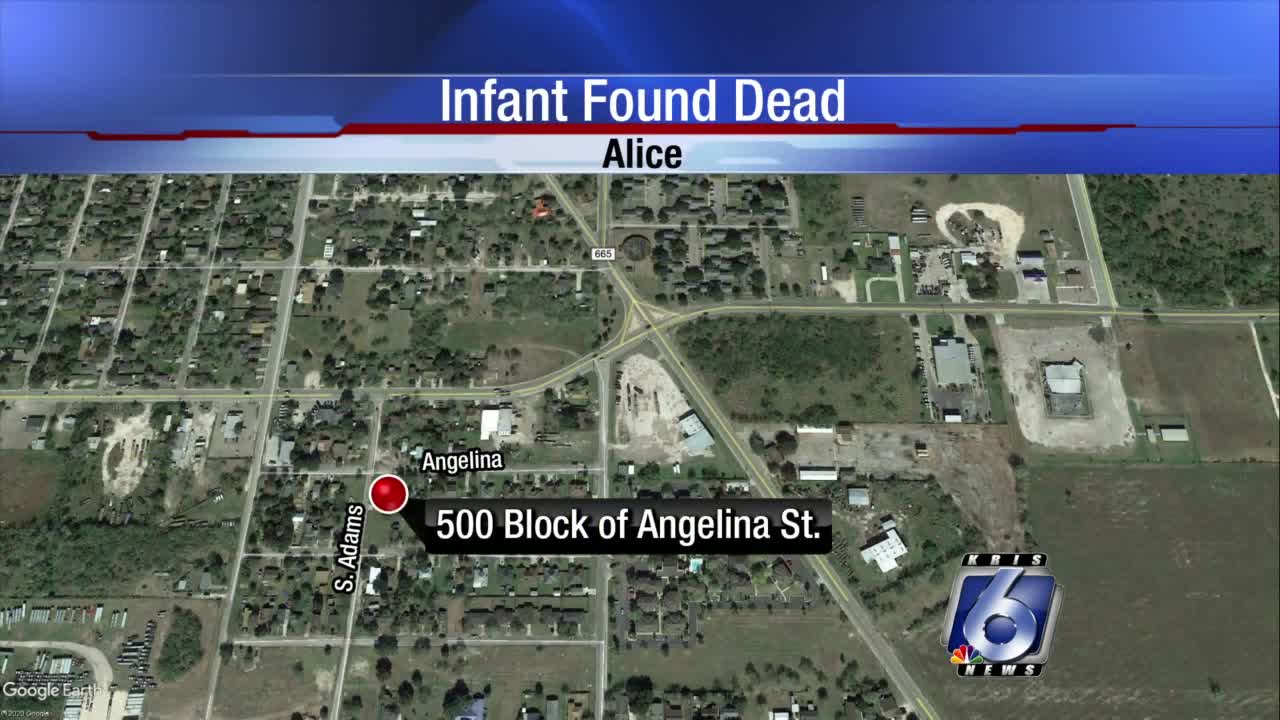 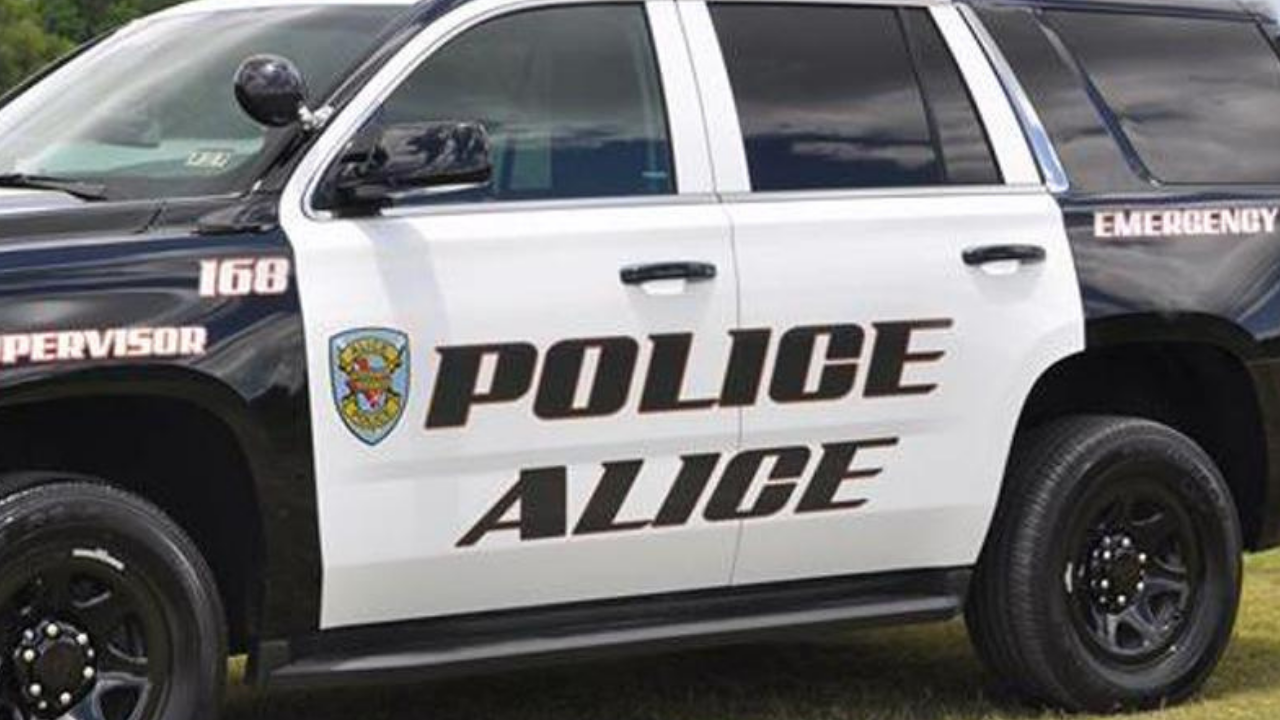 The Alice Police Department is investigating the death of a male baby as a homicide.

A news release from the department states that at about 4:40 p.m. Monday it received a 911 call reference to an unattended death on the 500 block of Angelina Street.

The release states that police arrived on the scene to find a "distraught female crying that her baby was deceased."