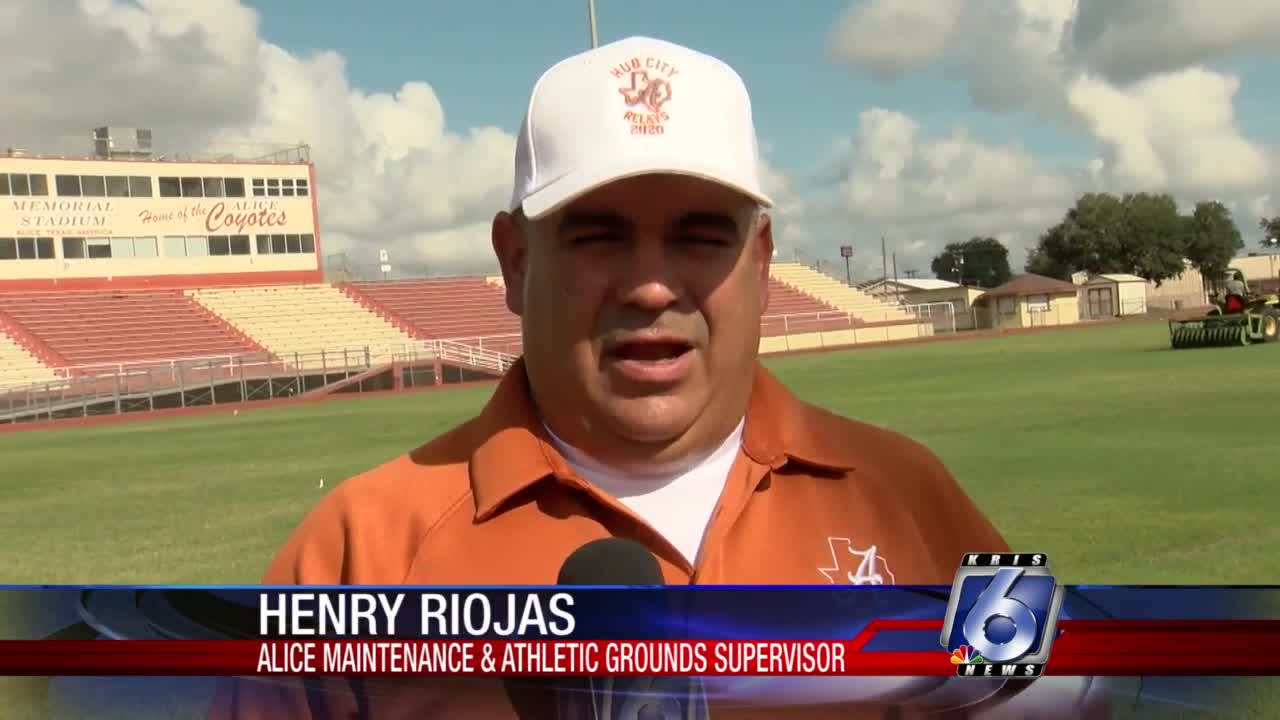 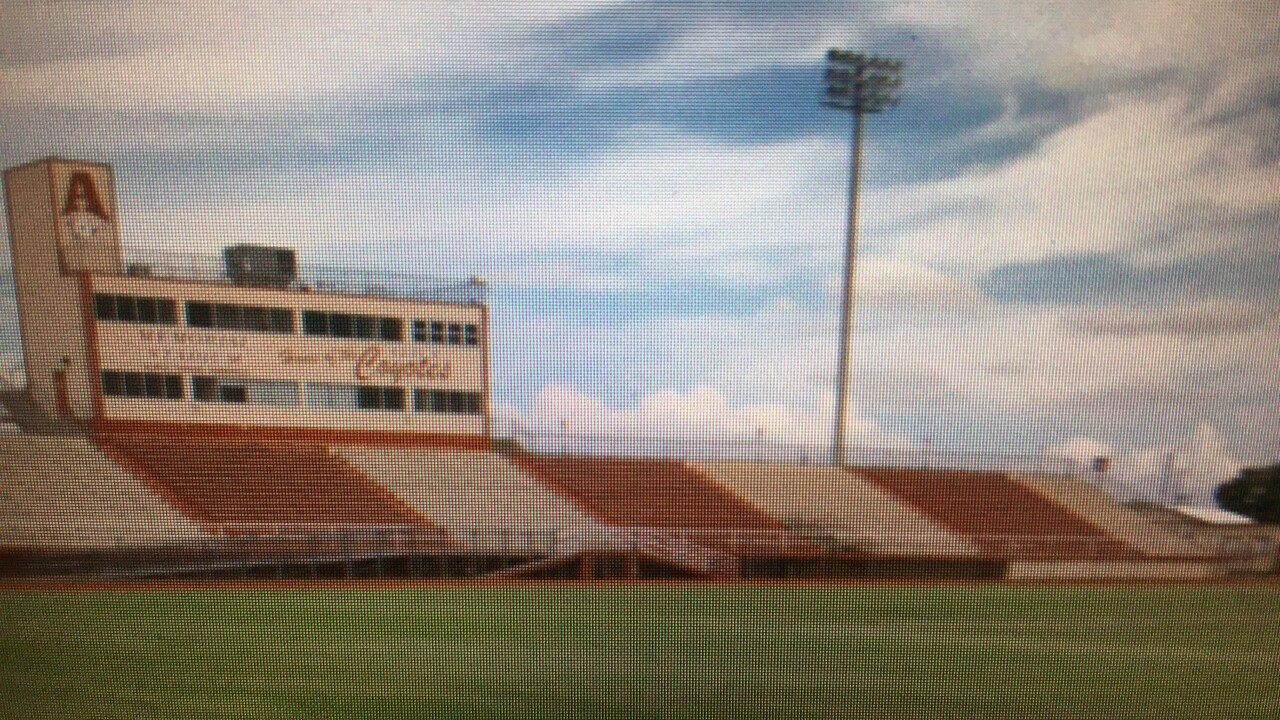 The Alice Coyotes hope to play their first home football game in a few weeks.

And when they do, it will be on an award-winning football field.

Memorial Stadium has been the home of Alice Football since the 1940s. And it's one of the few remaining natural grass fields left in Texas.

In fact, when they were still Class 5A last season, the Coyotes had the distinction of being only one of seven big schools left in the state with a natural playing surface.

For 24 years. athletic grounds supervisor Billy Riojas put a lot of work into maintaining the file. He was so good that the stadium won the prestigious "Football Field of the Year Award" five times from the Texas Turf Grass Association.

Billy is retired now, but his son, Henry, has taken over. He says he learned from the best.

"When my dad was here he always said everything we do is for the kids,” Alice maintenance and athletic grounds supervisor Henry Riojas said. “So we have a lot of heart and pride.”

And that heart and pride is on display 12 months out of the year because Riojas and his crew work tirelessly all year long. And right now during the summer season, he says maintenance is especially important.

On this day, crews were aerating the field so water is allowed to get deep into the soil so it can withstand the brutal summer heat.

So whenever the Coyotes are allowed to play their first home football game of the new season, this grass field will again be in perfect condition.