Toxin exposure will be discussed by Congress on Tuesday 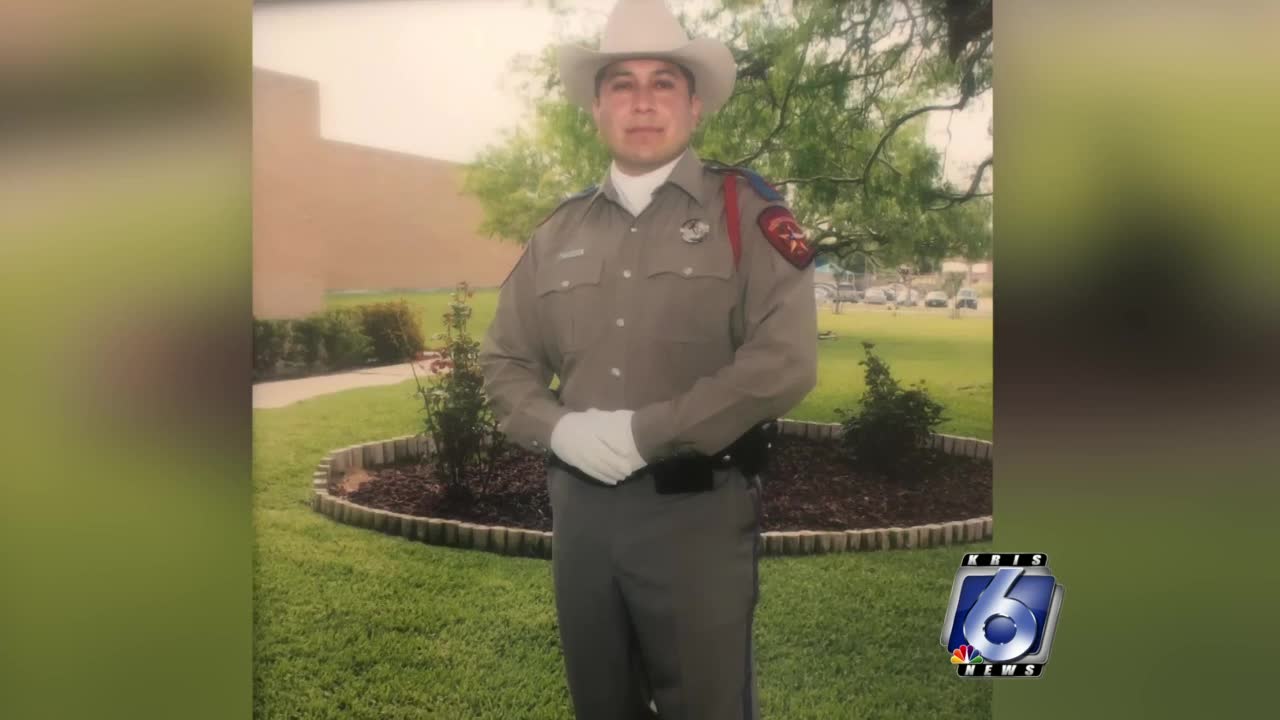 While America is still fighting a pandemic, there are people who are fighting another health war. 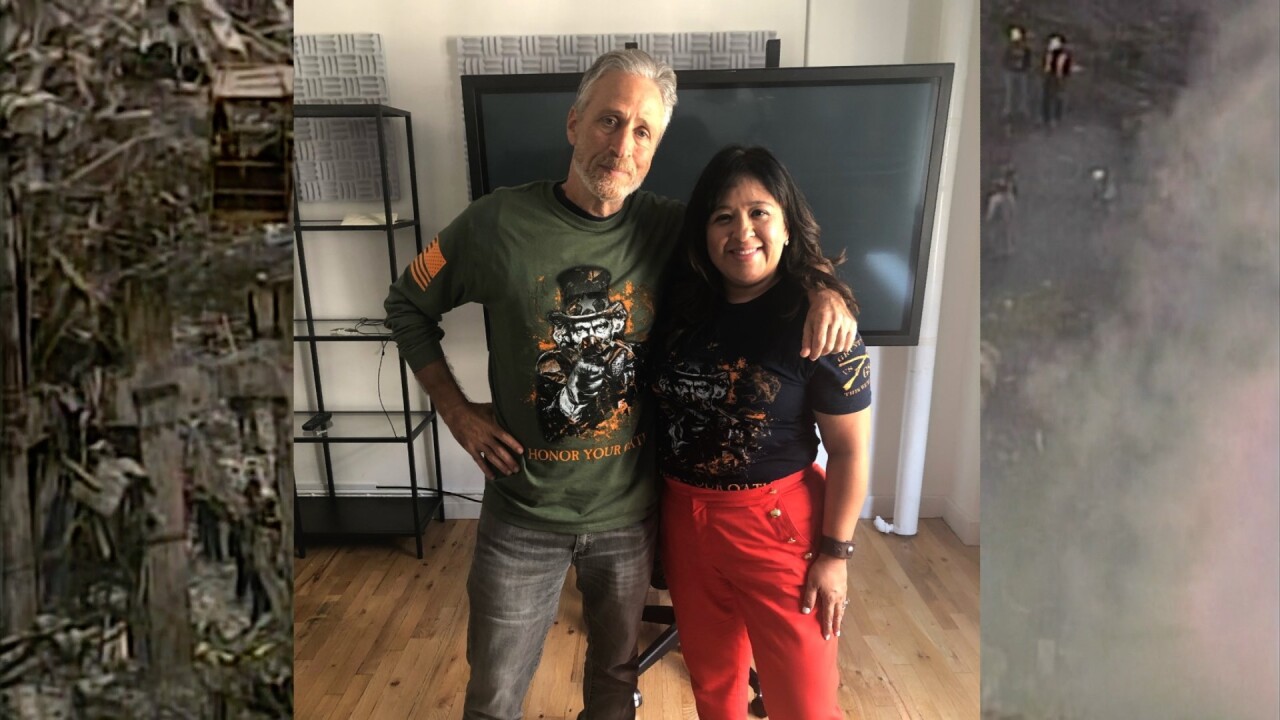 While America is still fighting a pandemic, there are people who are fighting another health war.

Rosie Torres, founder of Burn Pits 360, has found that thousands of military service members are suffering from toxin exposure and have not been compensated for health benefits.

"Over 10,000 claims for those exposed to burn pits and the toxic plume were submitted to the VA," Torres said. "And only 2,000 were approved."

Torres' husband, LeRoy Torres, was in the military for 23 years and served as a state trooper for 14 years. While stationed in Camp Anaconda, Balad, Iraq, Torres was exposed to toxins that caused him to have substantial health conditions.

"We know that my husband now has something called toxic brain injury," said Torres. "The damage and the symptoms are similar to CTE."

Torres said her husband lost his job, which in turn caused her to resign from her job so she could help care for him.

When researching for answers and help, Torres said she found that many first responders were also exposed to the same kind of toxins during the 9/11 terrorist attacks.

During her mission to help veterans and first responders, popular TV host Jon Stewart, popular TV Host became an activist for victims that were also dealing with toxin exposure due to 9/11.

His speech to legislation in 2019 went viral and the compensation for 9/11 victims soon was approved.

On Tuesday, Burn Pits 360, Jon Stewart and other veteran organizations and experts will speak to Congress about helping veterans with health benefits and compensation.

"Give compensation benefits to those sick and dying and survivors," she said. "That would automatically grant health care."

Torres said with an ongoing health crisis, these people who have these health issues are already a high risk to COVID-19.

"These people are at risk, they have a higher susceptibility to COVID." she said. "It’s urgent that they get recognized and the care that they need, because it’s so important."

To watch the live stream on Tuesday, you can find the link on the Gruntstyle Facebook Page.