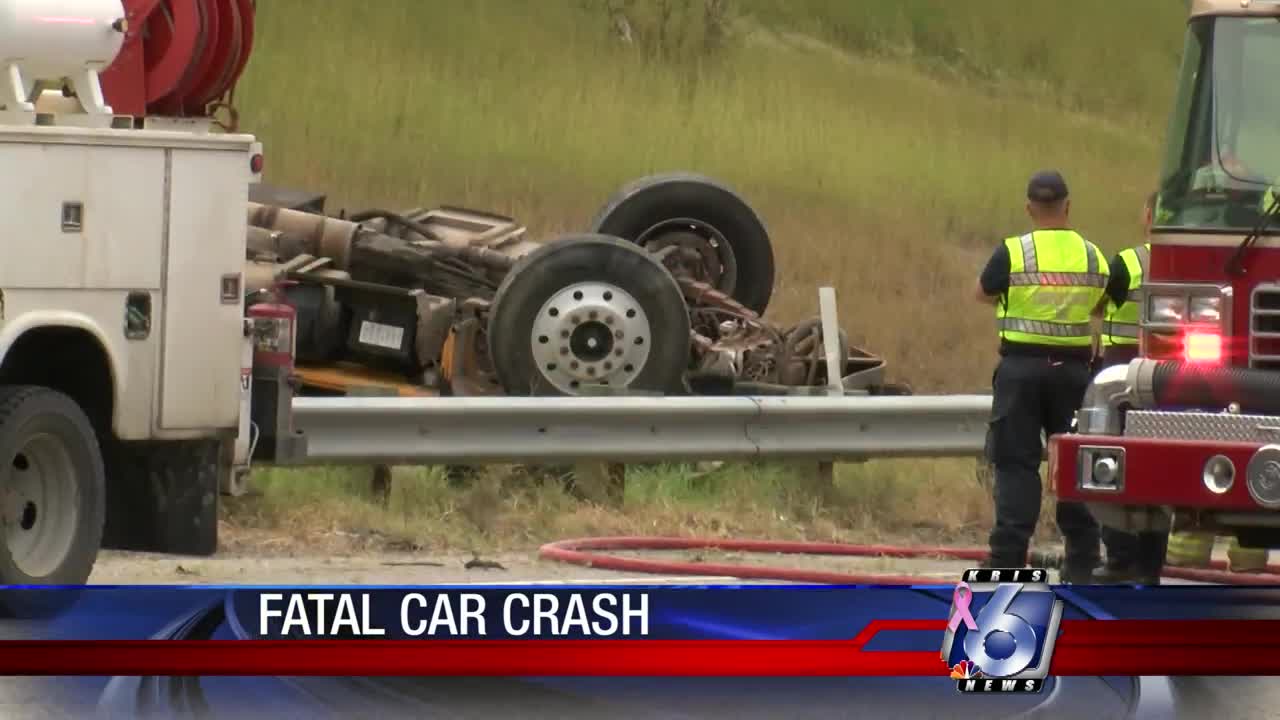 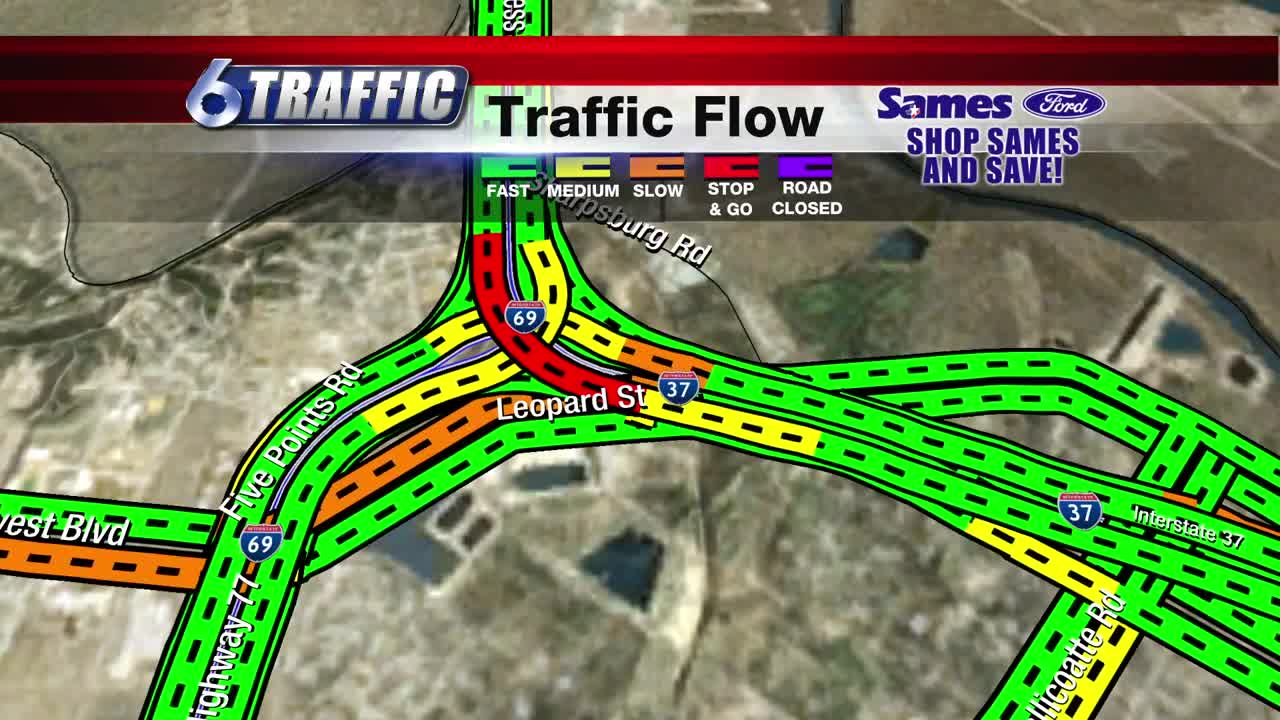 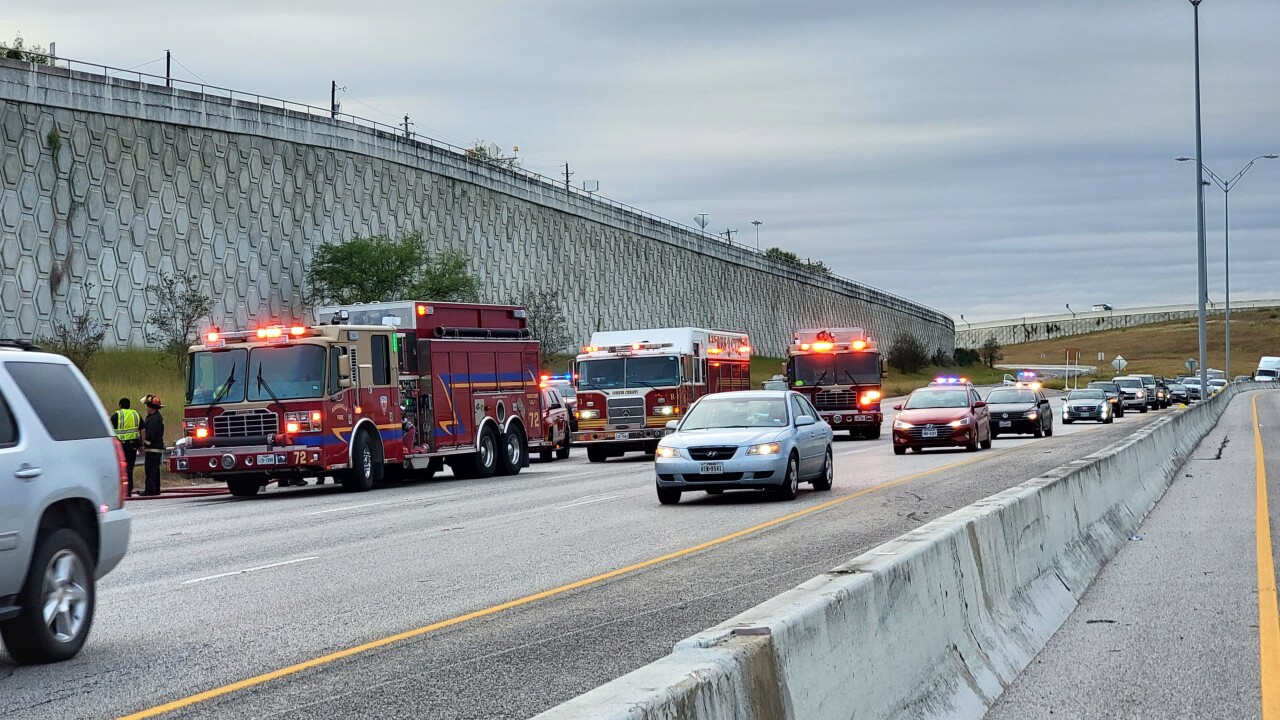 CCPD has confirmed that a 78-year-old man died in a major traffic accident on Interstate 37 south near Callicoate Road.

The dump truck driver's brakes locked up, causing the truck to roll over.

Pace said the driver of the other vehicle did not stay at the scene.

The man's identity has not been released.

Traffic in the area was delayed for about two-and-a-half hours.

This is a developing story. Check back with kristv.com for updates.