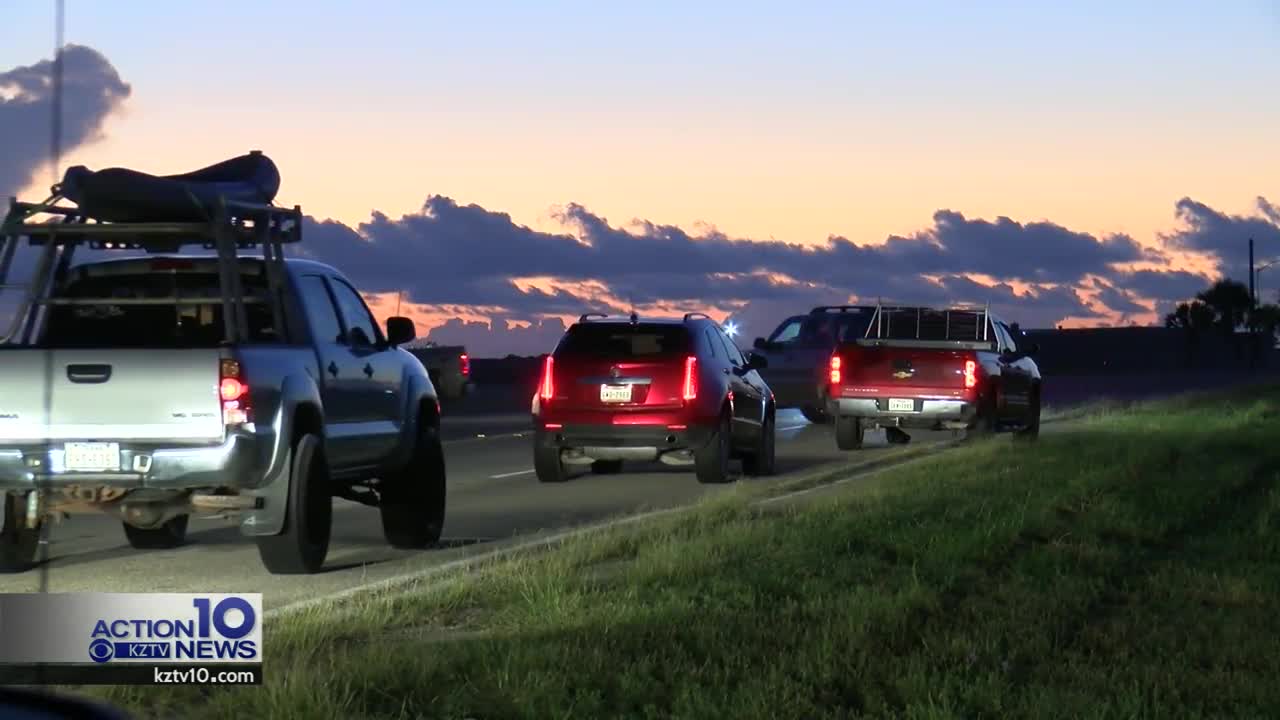 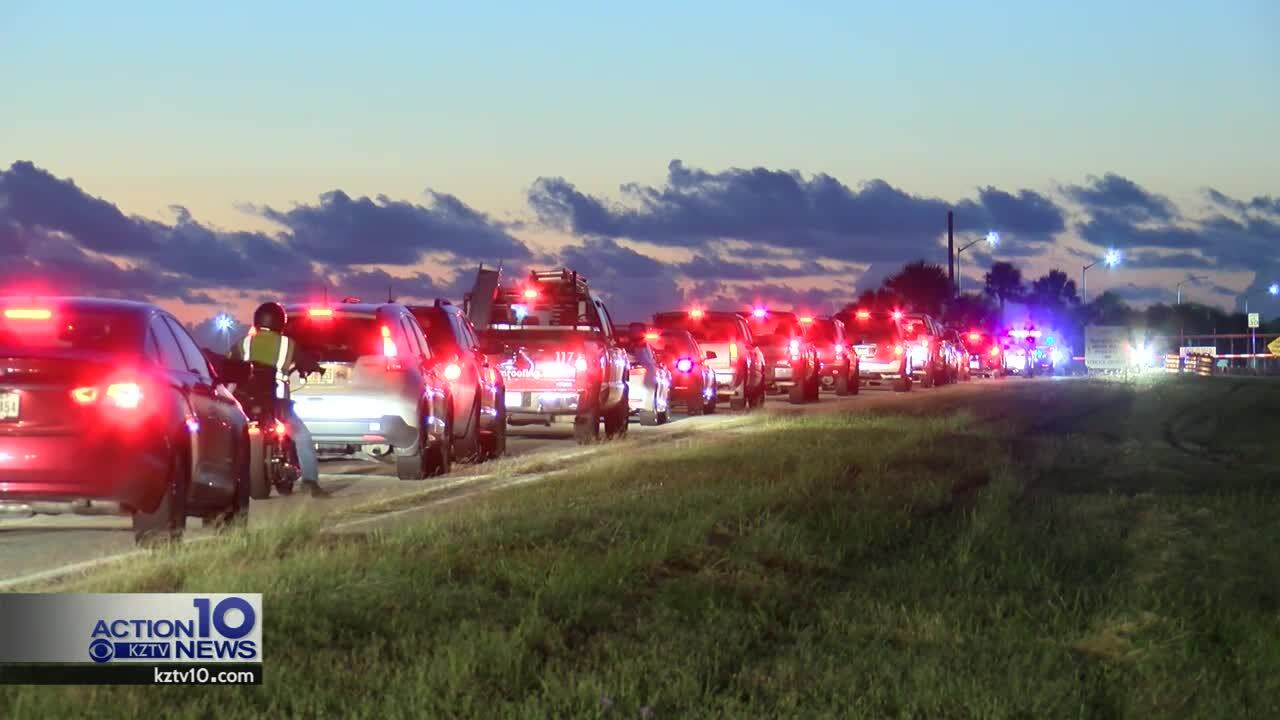 CORPUS CHRISTI, Texas — A suspect who led local law enforcement on a 75 mile car chase has been identified.

47-year-old Brian Robinson was arrested Monday afternoon after he led officers on a car chase from Beeville to the Corpus Christi Naval Air Station. According to San Patricio law enforcement, they received a call around 5:20 a.m. about a pickup truck that was stolen from a Stripes store in Beeville. Deputies began pursuing the truck which took them over the Harbor Bridge down Ocean Drive to NAS-CC's north gate. The naval base's security system they call a denial device prevented the truck from getting onto the base.

Police say Robinson then jumped out of the truck and ran onto the base where he was later found. The naval base was on lock down for a little over an hour during the search for Robinson who was carrying a gun when he was found. The San Patricio Co. Sheriff's said two pistols were in the truck when it was stolen.

The Department of Alcohol, Tobacco and Firearms took Robinson into custody. He's facing charges of possession of a stolen firearm, at the least, according to the ATF.

NAS-CC's North Gate will remain closed, and will be until further notice.