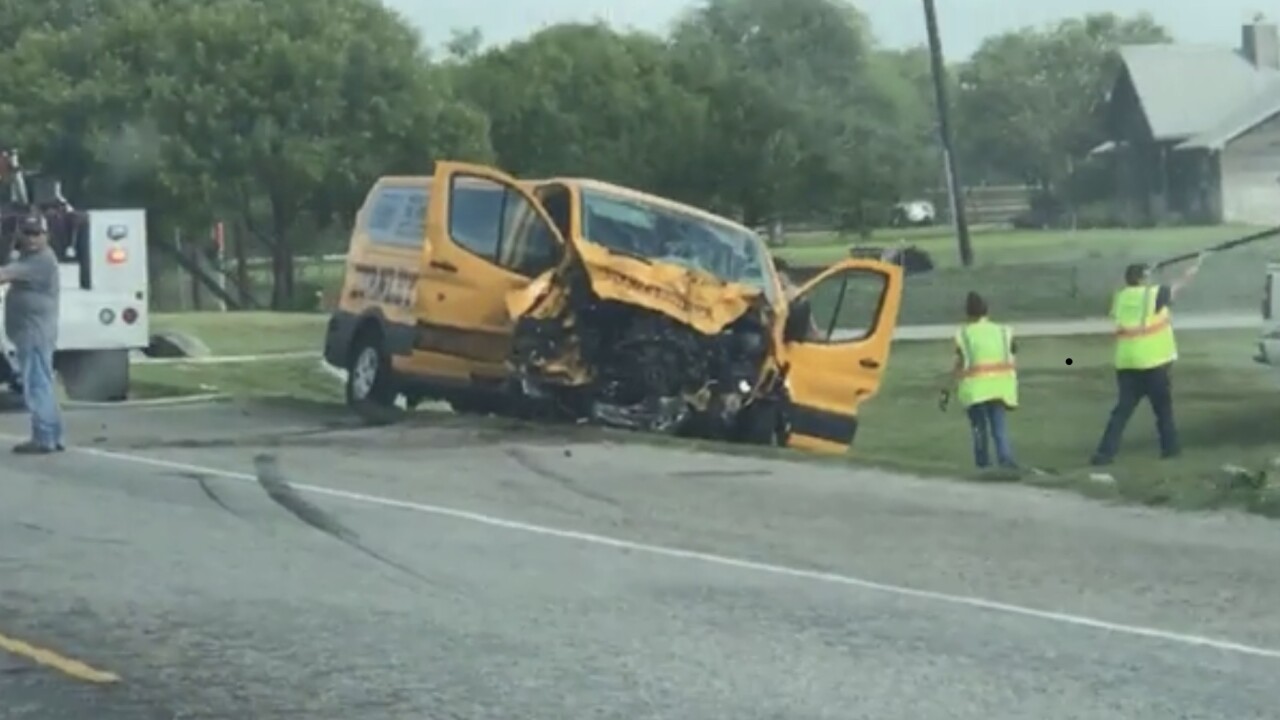 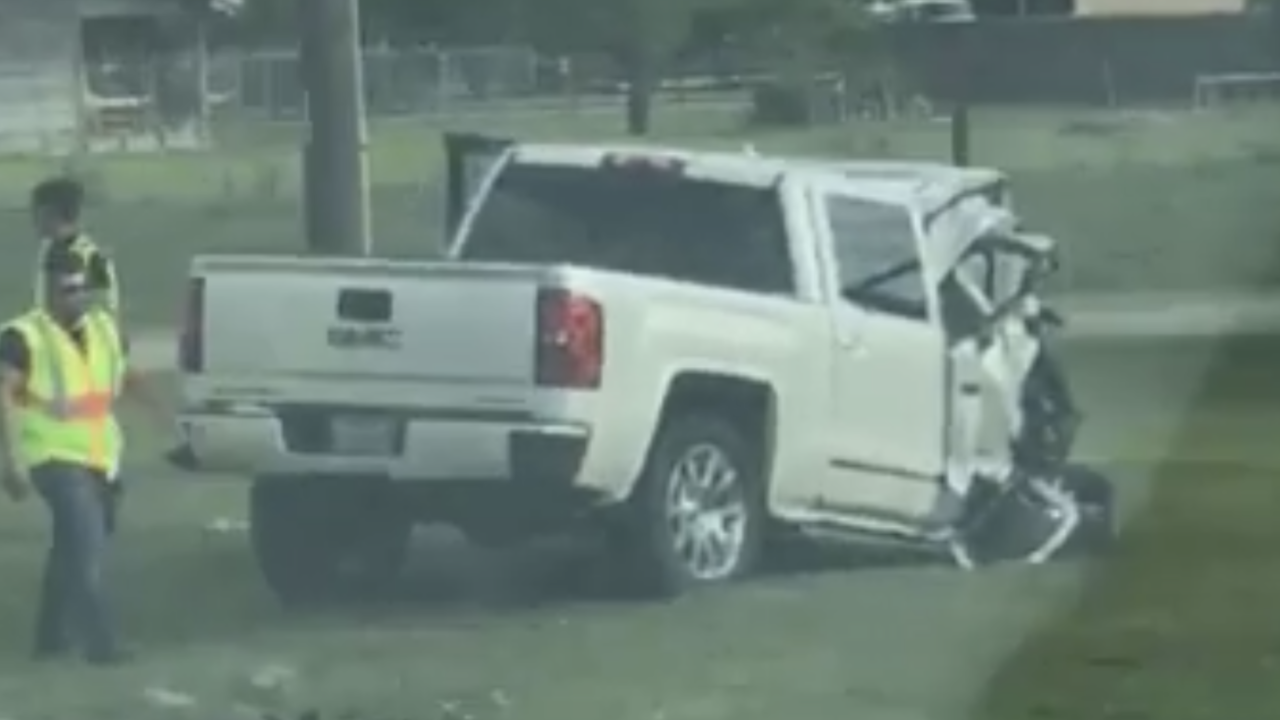 Correction: The accident in the photos was on highway 624, not Highway 37. It has been changed in the article.

State Troopers received a call this morning about a two-vehicle accident on Highway 624.

The collision appears to have been between a white four-door truck, and a yellow work van,

The vehicles appear to have suffered considerable damage but officials have not released any information about the people involved in the crash and where they are now.

This is a developing story.