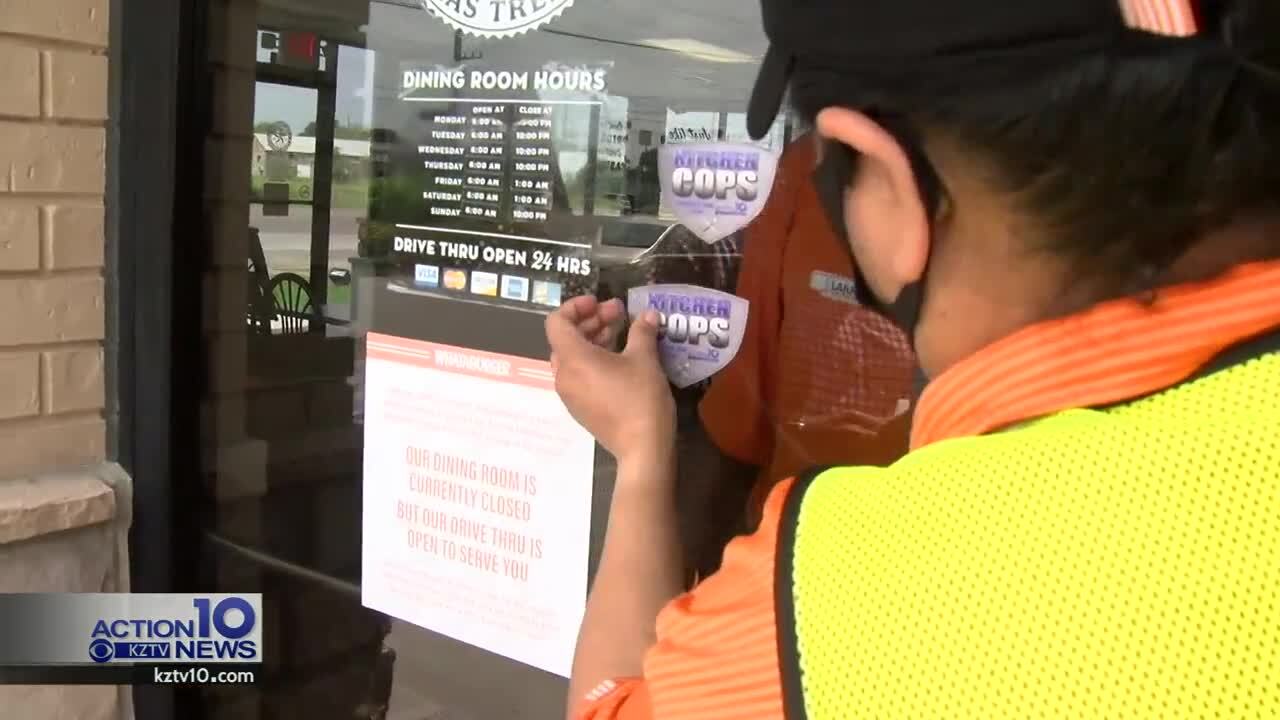 Esther, Jennifer, Jaelene, Larry and Ocean are a big reason the Whataburger at 4510 Leopard earned a perfect score.

They are keeping the place clean, and the health inspectors rewarded them for that.

So congrats to General Manger Alex Herrera and crew.

Also earning a Perfect Score tonight, the Domino’s Pizza on Leopard in Annaville.

There are five locations on tonight’s A list, starting with La Costenita at 4217 Leopard with a 99.

Also McDonald's at 4101 Leopard St. and Port A Creamery in Port Aransas with 94's.