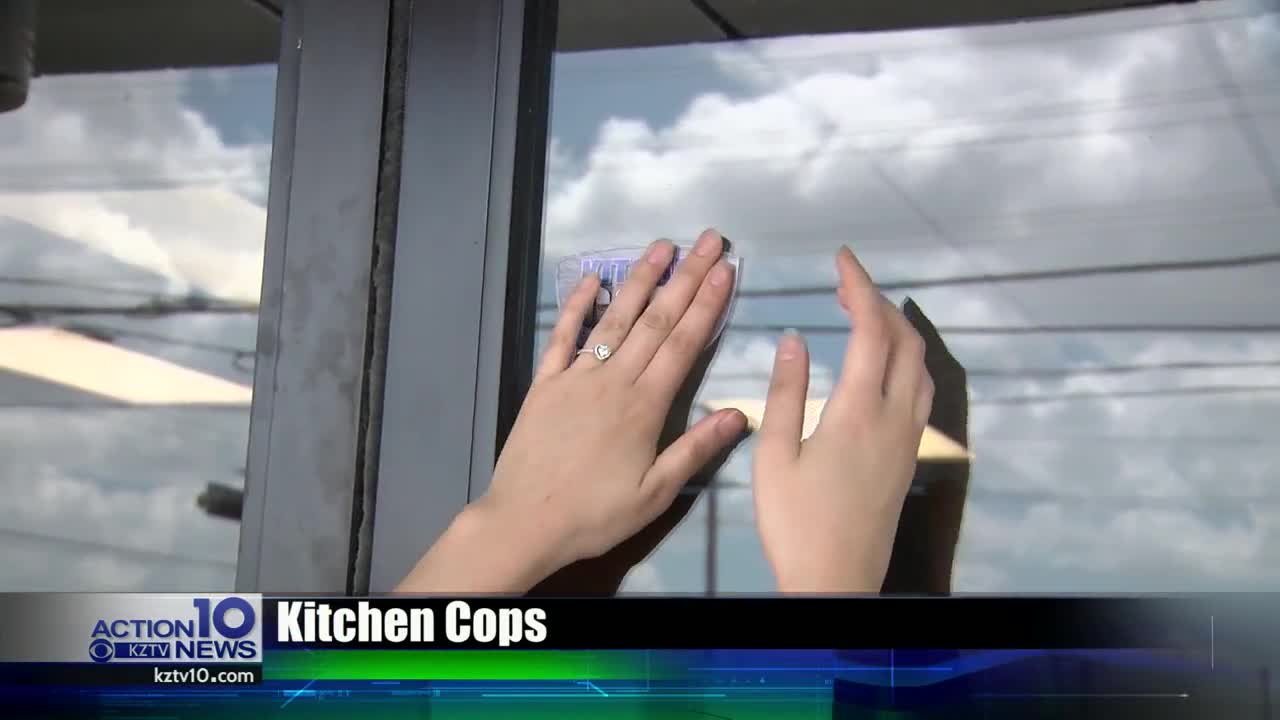 Alicia Arredondo was promoted to store manager of the Bill Miller’s BBQ at 4740 Leopard St. just one week ago. 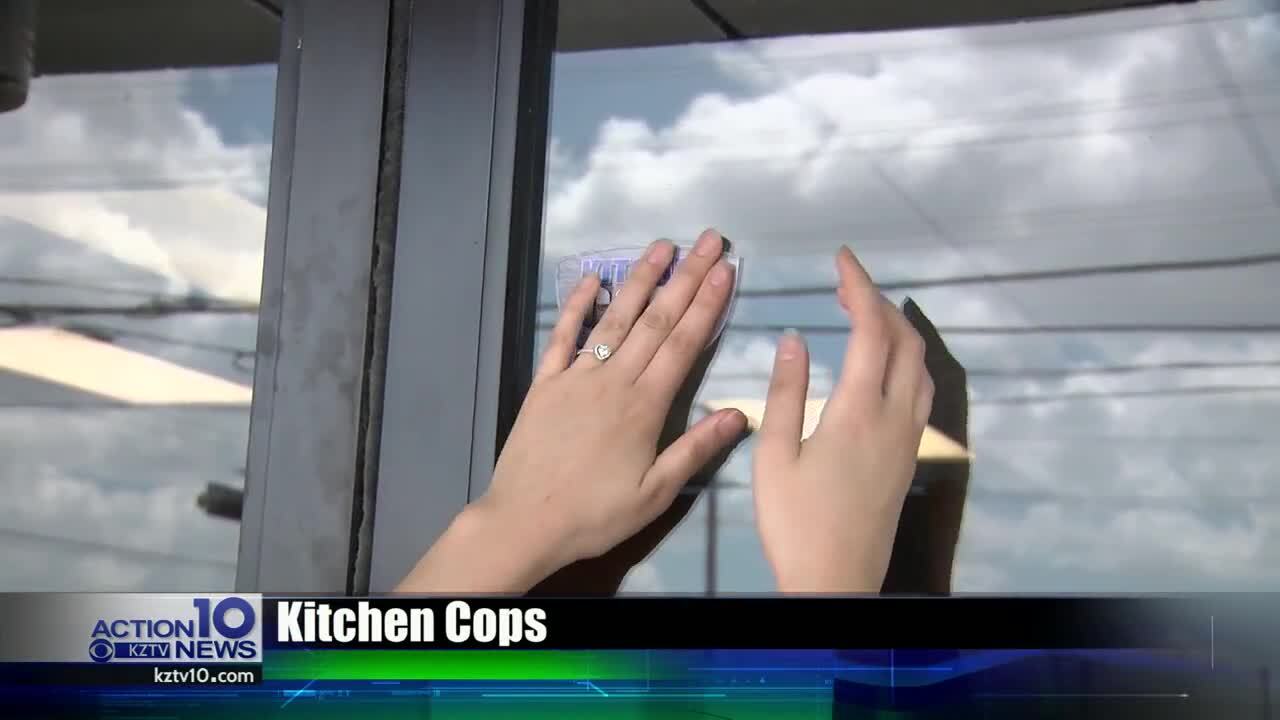 CORPUS CHRISTI, Texas — Alicia Arredondo was promoted to store manager of the Bill Miller’s BBQ at 4740 Leopard St. just one week ago and has already snagged a Kitchen Cops Perfect Score.

It is one of four the restaurant now proudly displays.

And even though the dining room has been closed, business is still good with their drive-thru and pick-up window, she says.

It wasn't the only Perfect Score. Cool Arrows BBQ on Leopard Street earned an accolade.

As did Domino's Pizza on Waldron Road, which put up its second sticker.

B-List
88
Island Cafe 301 S. Alister, Port Aransas
Violations include ceiling areas with heavy residue need to be cleaned.
The food manager needs to be accessible at all times.
And the inside of the ice machine needs to be cleaned.